INTERVIEW: Cowan raring to go ahead of Play-offs 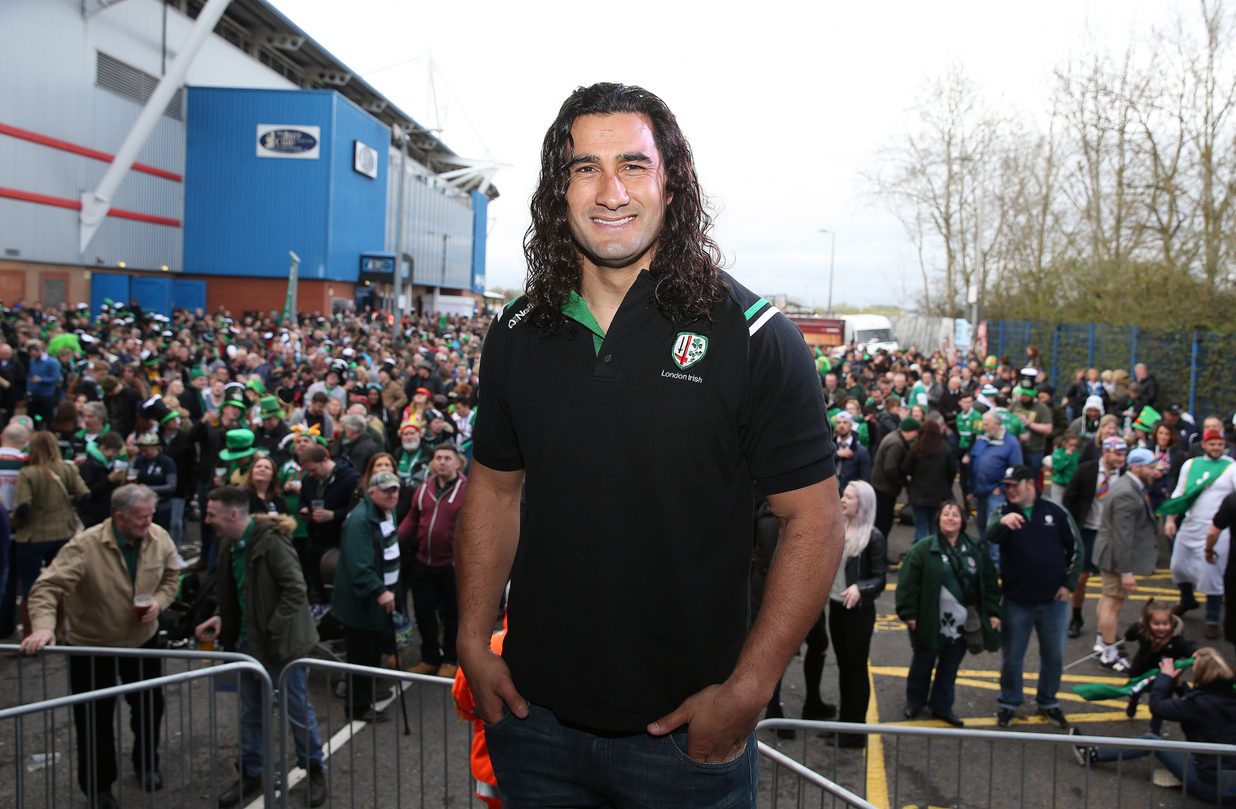 London Irish flanker Blair Cowan reveals that there has been an extra edge in training this week as preparations step up for this Sunday’s Greene King IPA Championship Play-off Semi-final first leg at Doncaster Knights.

Cowan, who turned 31 last week, is itching for his side to flourish in the end of season play-offs and is raring to go.

“We’ve been waiting all season for this moment and the intensity of training has certainly heightened this week,” said the former Scotland international.

“Brendan Venter has been at Hazelwood this week and he’s got a certain presence which raises the lads’ game an extra level.”

Enjoying a stellar campaign in the green jersey with six tries in 18 games, Cowan is determined to carry his good form into the play-offs.

“At this point of the season it’s all about building on the good work that we’ve already done and remaining focussed on our individual roles.

“There’s been a lot of rotation during the course of the season, which has kept the lads fresh and increased confidence throughout the wider squad.

With a number of supporters making the trip up the M1 this weekend, Cowan paid tribute to the ‘fantastic’ support.

“The supporters have been exceptional all season, particularly on the road when we have been playing at places that have been difficult to get to.

“Their loyalty towards London Irish has been nothing short of fantastic and our supporters definitely get us over the line in games.”

Be the 16th man cheering the players on in the next step back to the Premiership. Tickets for the home Play-off Semi-final against Doncaster Knights on Saturday 6 May at the Madejski Stadium are on sale from www.lidirect.co.uk  or by calling 0118 968 1016 #StrongerTogether.