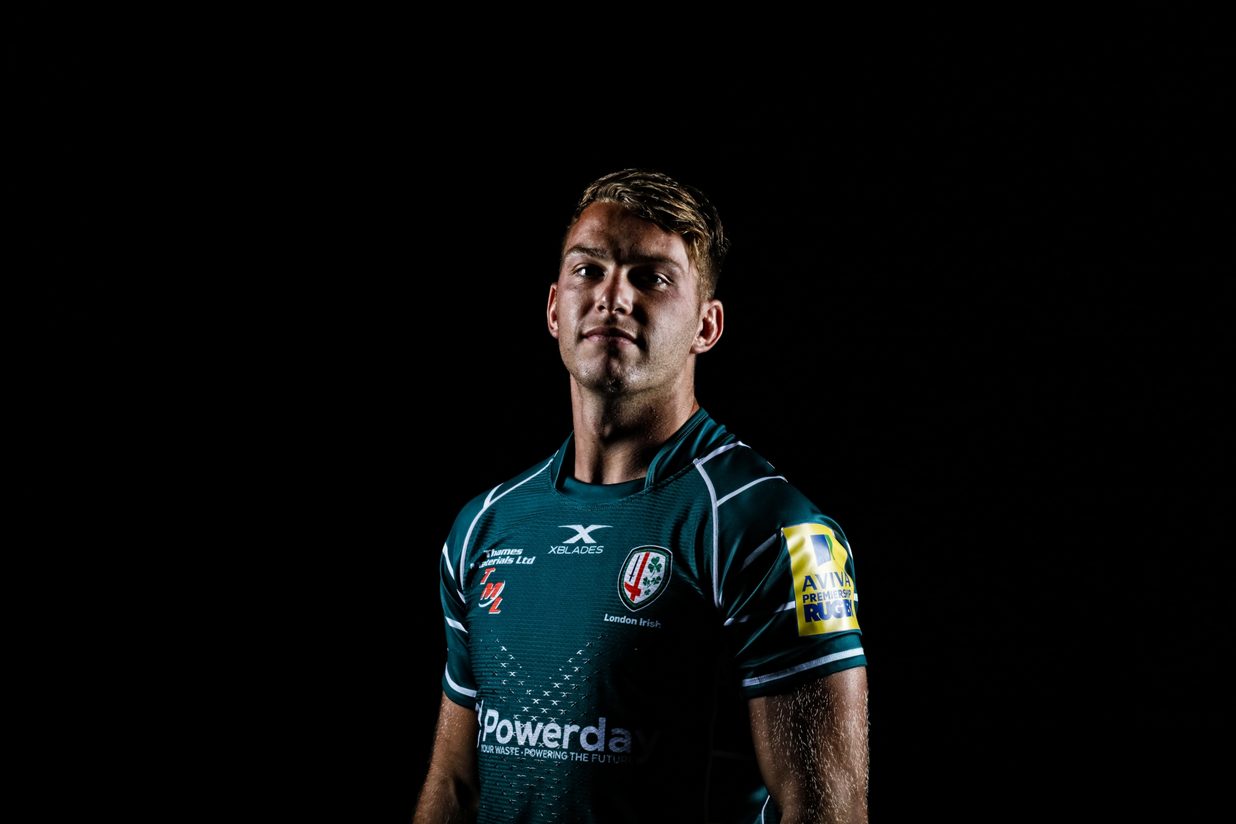 London Irish wing Alex Lewington is ready for the start of the season with a solid pre-season under his belt.

The explosive finisher, 25, returned from a lengthy spell on the sideline towards the end of last season to score 10 tries in 10 games to help Irish secure promotion back to the Aviva Premiership.

Delighted to have bagged a brace against Quins at the weekend, the Nottingham-born flyer is itching to add to his tally of tries when the Exiles welcome Championship side Ealing Trailfinders to Hazelwood this Friday (kick-off 7.30pm).

“It was great to get myself up and running with two tries and I want to build on this in the Ealing game,” said Lewington.

“The most important thing is to improve our fitness and match day sharpness as a team, so that we are ready to hit the ground running come the opening day of the season.”

Tickets for the game are priced at £5 for adults and free for under-16s and can be purchased by clicking here. The deadline for advanced ticket sales is 5pm on Thursday 17 August. After this tickets can be purchased for cash on the gate from 6pm on Friday.

2017/18 London Irish Members who have not claimed their free ticket in advance will still be allowed free entry on the night if they can present their Membership number.