INTERVIEW: A recipe for success 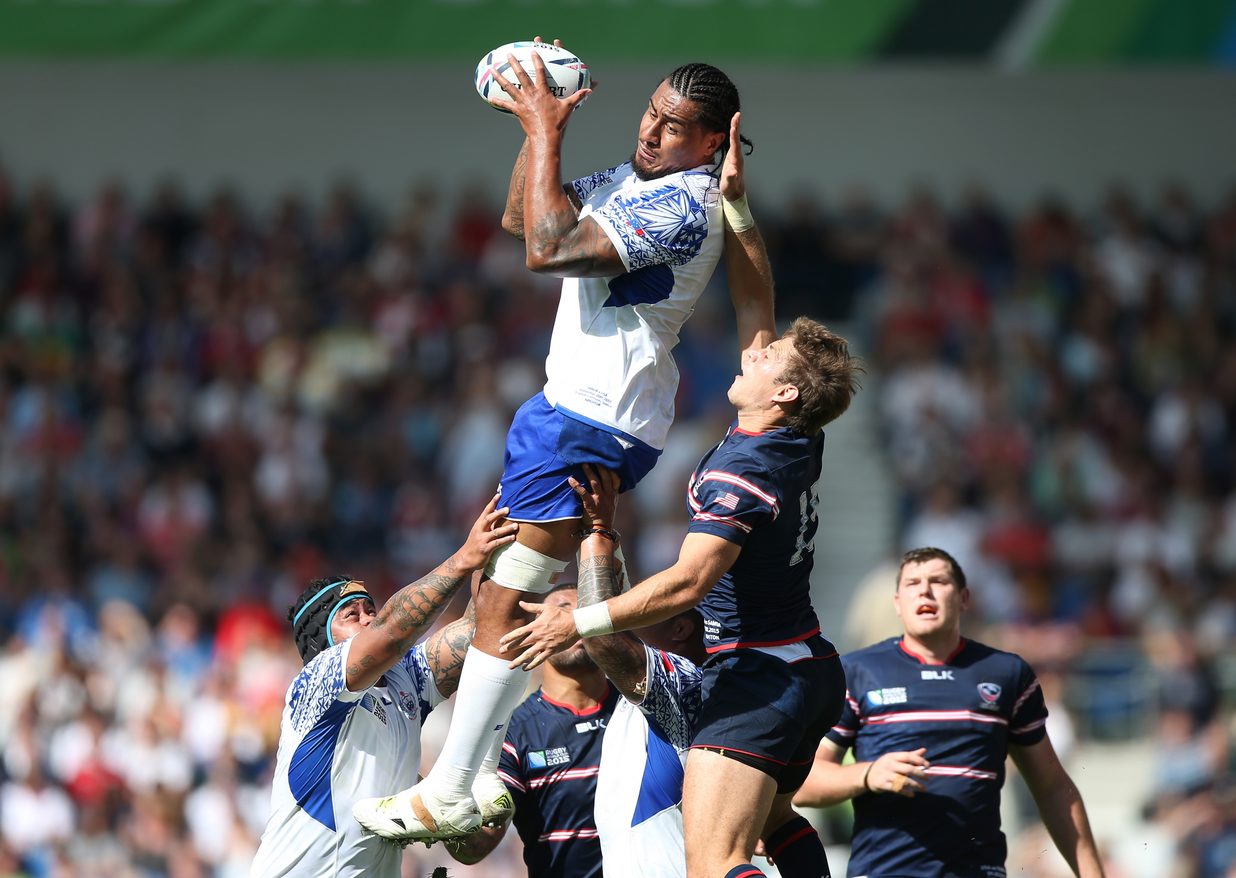 Samoan international Teofilo Paulo says he is enjoying his ‘mum’s cooking’ ahead of the summer move to London Irish.

The 19 stone plus lock is currently based in New Zealand with his family as he prepares for life in London.

“I’m having a bit of down time at the moment and it’s nice to be close to my family.

“My mum cooks the best chop suey and she likes to take care of me! Pre-season is going to be tough, but I’m looking forward to getting over to the UK and meeting my new teammates and all the staff.

“I’ve been really impressed with the set-up at the club and the ambition shown by Nick Kennedy. From what I’ve heard, he’s developed a very healthy environment at the club which the players can thrive in.”

Capped 27-times by Samoa, the Wellington-born second row is hoping to bring energy and enthusiasm to the engine room.

“I like to do the basics well and execute the set-piece to good effect,” said the Pacific Islander.

“The high standard of the Premiership is a challenge I’m really looking forward to. It’s a competition I’ve always wanted to play in and I’ll be aiming to do everything I can to help London Irish grow.

“London Irish have a strong pack with a lot of quality in their ranks and I’m looking forward to competing for a place in the team.

“There is a fantastic set-up at Irish and their promotion back to the Premiership has increased the excitement ahead of the new season.”