INTERVIEW: 400 points for Ojo and the talismanic flyer is hungry for more 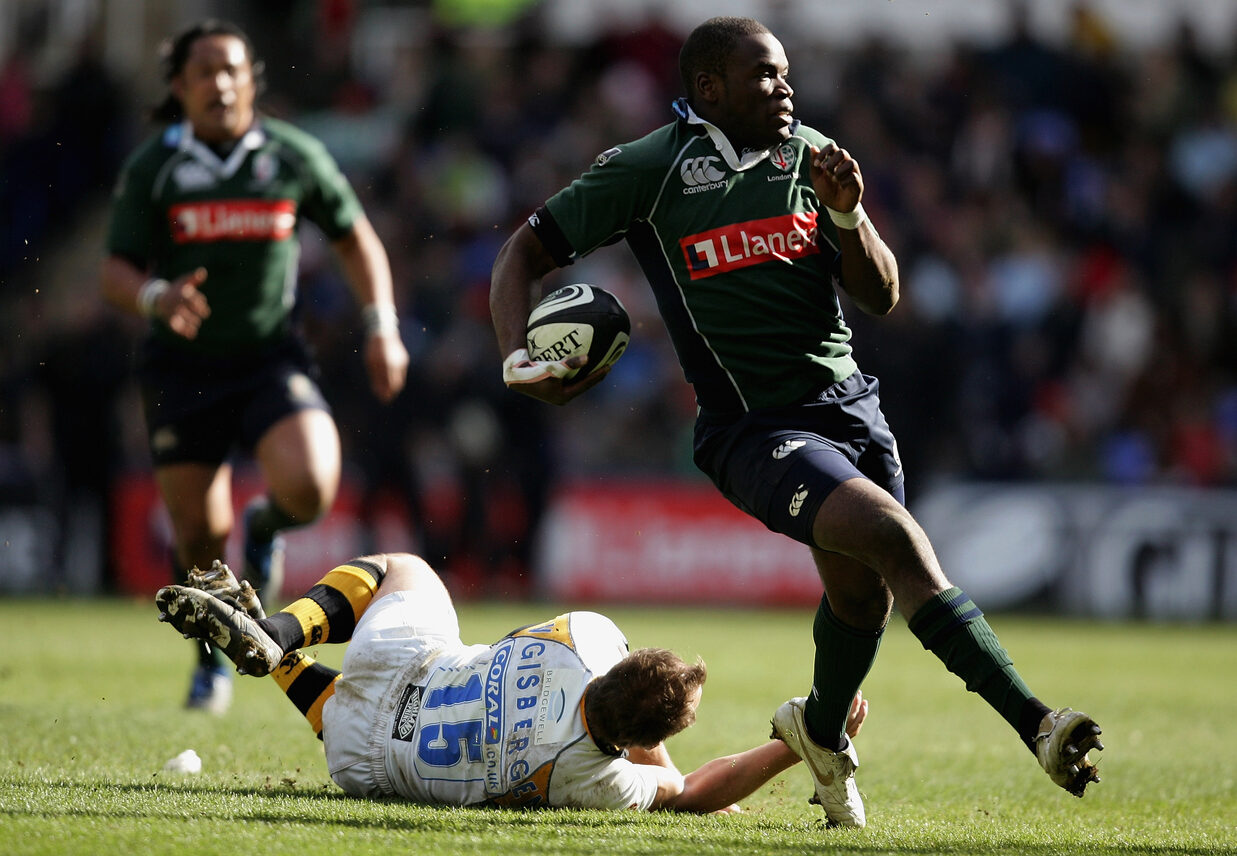 An illustrious playing career that has taken in a Heineken Cup semi-final, England international honours and the tag of London Irish record try-scorer, Topsy Ojo has now broken new ground by reaching 400 points for the club.

Ojo’s 80th career try came during the annual St Patrick’s Party fixture against Cornish Pirates, his two scores during the game helping him to reach the incredible milestone.

“London Irish is an amazing club and to have scored 400 points for them is very pleasing,” said the 31-year-old wing.

“I’m enjoying playing for the club and my aim is to build on this milestone and to do what I can to help the team gain promotion back to the Premiership.”

The former England international, who is a firm fans favourite amongst the Exiles faithful, is only eight games away from surpassing Justin Bishop’s London Irish appearance record of 279.

“It’s an absolute honour to have played for London Irish for more than a decade – when making my debut I could never have imagined that I would play so many games and become the club’s record try-scorer.”

Keen to add to his six tries for the season, the Londoner said: “The Championship has been a tough test for us this season, but we’ve put ourselves in a great position and as a squad we are itching to finish off the good work that we’ve started.”

London Irish’s next home game is the British & Irish Cup Semi-final against Jersey Reds at 2pm this Sunday 2 April followed by the last regular home league game against Rotherham Titans at 3pm on 8 April. Tickets are available from 0118 968 1016 or click here to purchase online.