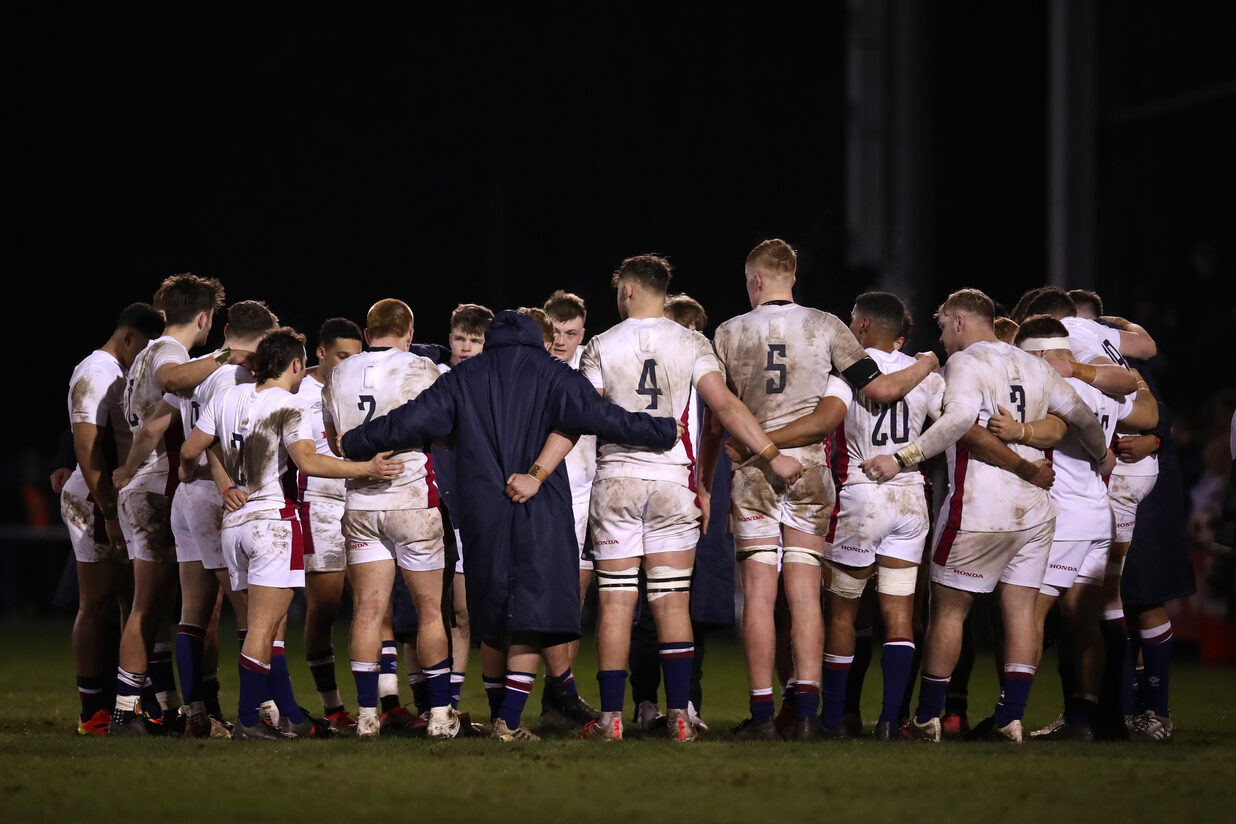 Five London Irish players featured in international action over the course of last weekend in both the Guinness Six Nations and Under 20 Six Nations.

Scrum-half Ben White made his third consecutive appearance for Scotland in their 17-36 defeat against France, initially as a head injury replacement for Ali Price and then seeing out the final 12 minutes at Murrayfield.

The Exiles had four England U20 representatives as they cantered to their second victory of the tournament, beating Wales 43-14 at Castle Park.

Full-back Henry Arundell continued his stellar form with a brace of tries to add to his score against Scotland in Round 1, with recent Academy acquisition Chandler Cunningham-South also making his first starting berth.

Forward finishers Mikey Summerfield and Joe Vajner also made second-half appearances in the win in Doncaster.

Theo Smerdon to retire from rugby