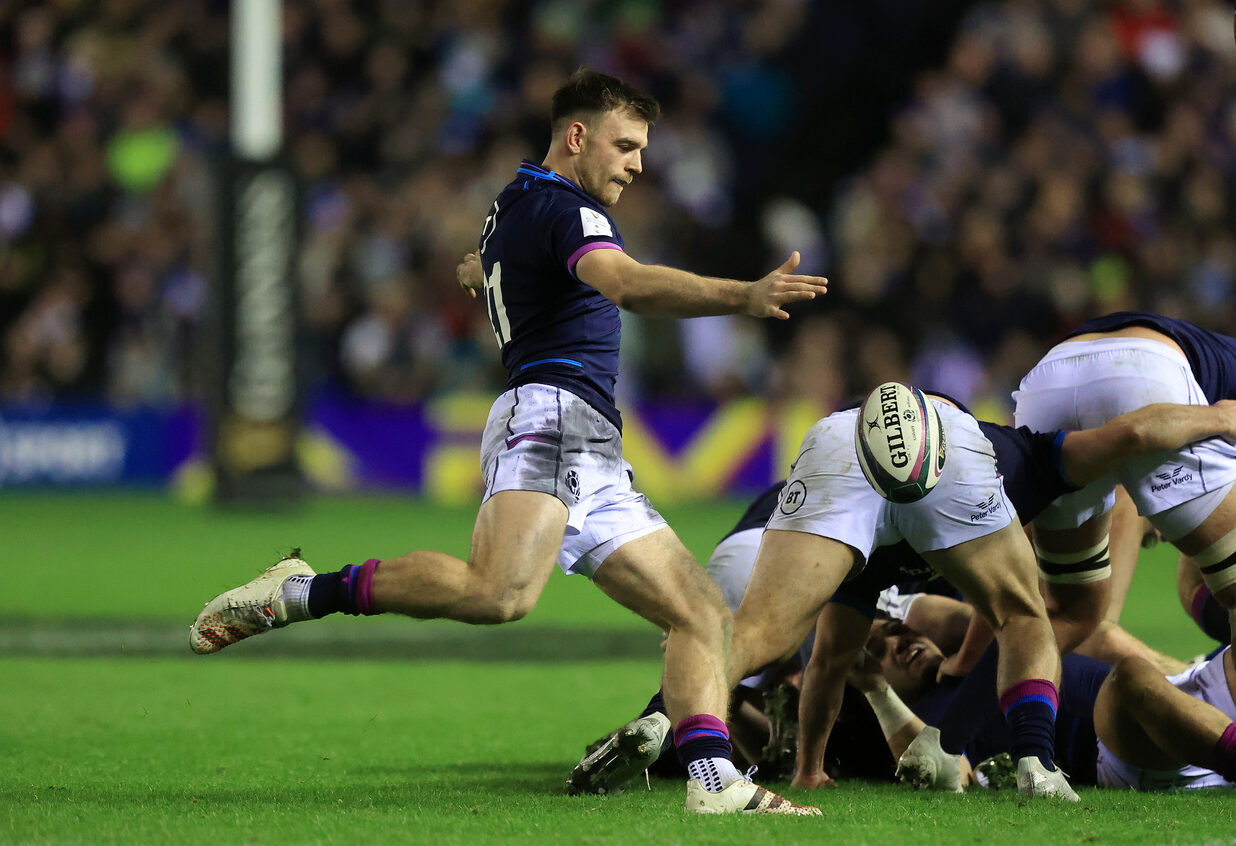 Two Exiles were in international action over this past weekend.

Mikey Summerfield started for England U20s as they took on Italy U20s on Friday night. It was a tight match, ending with Italy snatching a low scoring 6-0 victory.

Ben White picked up his second cap for Scotland in the Guinness Six Nations Round 2 clash against Wales at the Principality Stadium.

White came off the bench for the second consecutive weekend. Wales edged out the visitors 20-17.