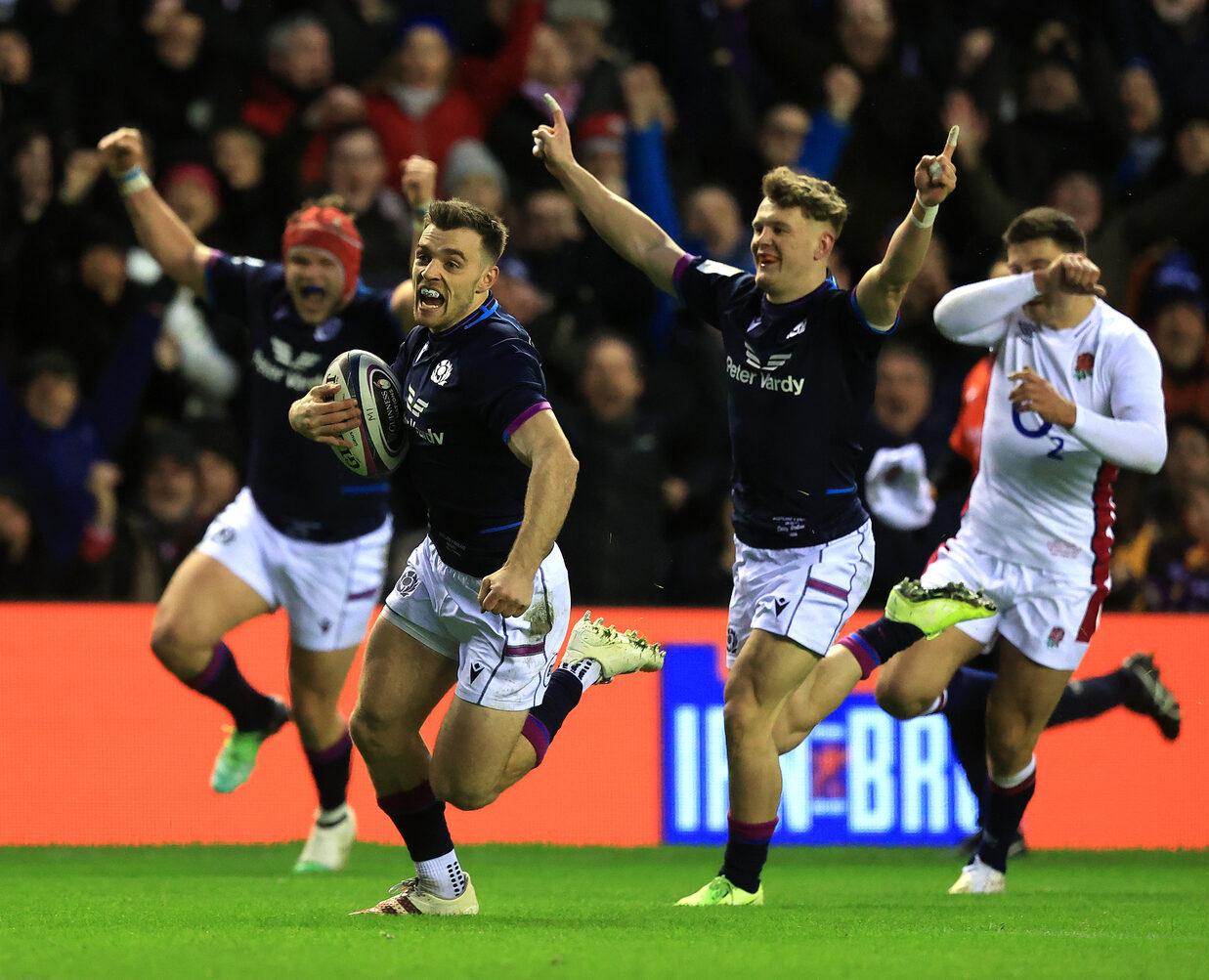 London Irish had three players involved in international fixtures this past weekend.

Mikey Summerfield and Henry Arundell both started for England U20s as they ran out 24-41 winners over Scotland at the Dam Heath Stadium in Edinburgh. Arundell, who put in a man-of-the-match performance, crossed for a sublime solo score by running the length of the pitch.

In the senior setup, Ben White made his international debut for Scotland against England, and what a debut it was.

Having only been on the pitch for a matter of minutes, as part of a head injury replacement, White found himself sliding over the try line for Scotland’s first try of the match. White then headed back to the replacements when Ali Price passed his HIA, but later came back on to play a pivotal role in securing a 20-17 victory in their Guinness Six Nations opener.