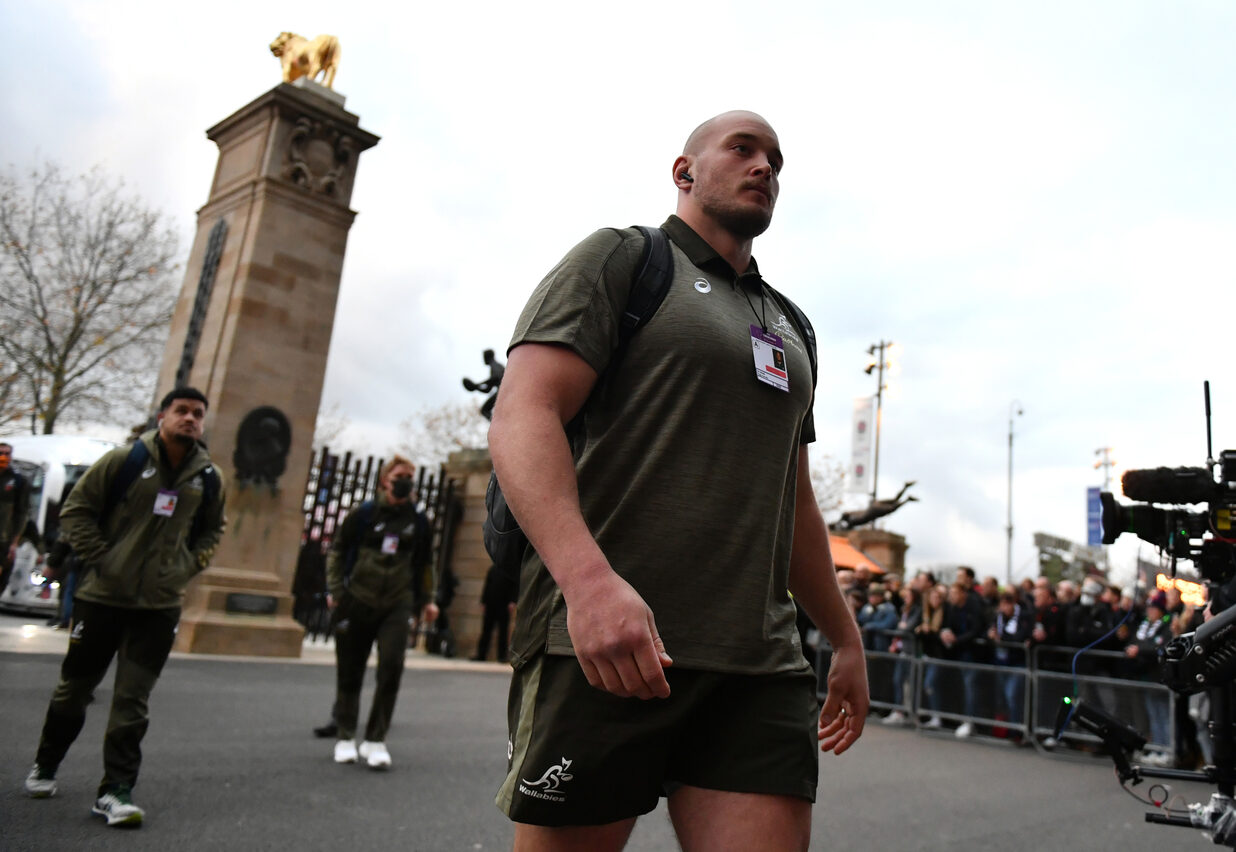 Four Exiles put their international jerseys on this weekend in another competitive weekend of rugby in the Autumn Nations Series.

It was a proud moment for the Club on Saturday as Exiles’ Centurion Ollie Hoskins received his first international cap for Australia. Hoskins came on from the replacements in the 68th minute, a brilliant moment for the prop and his family. England eventually ran out 32-15 winners at Twickenham Stadium.

Juan Martin Gonzalez scored in Argentina’s 37-16 win over Italy. Both Gonzalez and Lucio Cinti, with the latter making an appearance from the substitutions, made their impacts on the game in the victory at the Stadio Communale Monigo.

Albert Tuisue was part of a valiant Fiji performance against Wales at the Principality Stadium. The visitors were reduced to 14 men in the first half after receiving a red card, but Fiji held their own and pushed Wales all the way in a pulsating contest. Wales benefited from the extra man late on to secure a 38-23 victory.

Congratulations on your international honours!