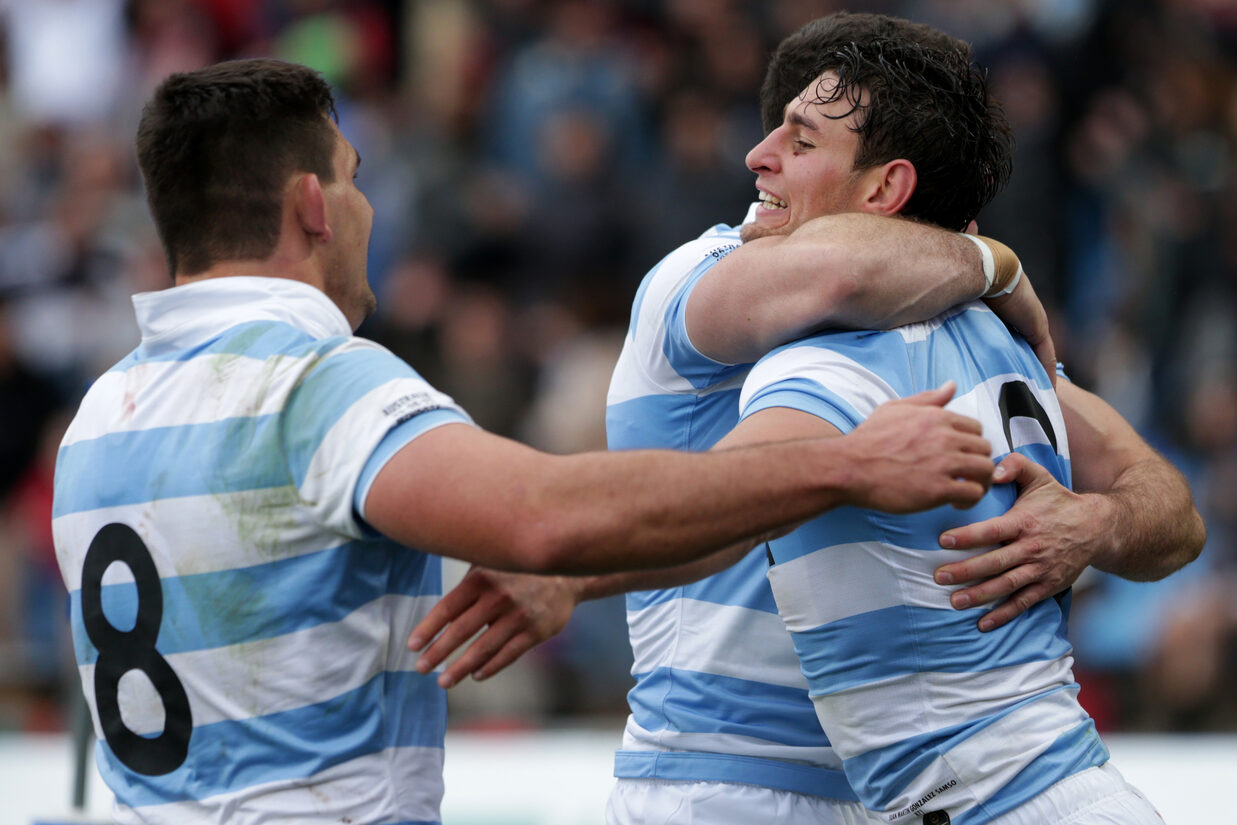 Three Exiles were named in Michael Cheika's squad for the tournament at the end of July, namely 2021 signings Lucio Cinti and Juan Martín González and veteran hooker Agustín Creevy, all of whom featured in the three-Test July series win over Scotland.

Whilst winger Cinti was unfortunate to miss out on selection for the encounter against Australia, Juan Martín González started the grudge match at blindside flanker as Agustín Creevy was introduced off the bench.

Cheika’s side were coming off the back of victory over Scotland but were unable to continue such form on home ground, as the Wallabies emerged 41-26 victors at the Estadio Malvinas Argentinas, Mendoza. 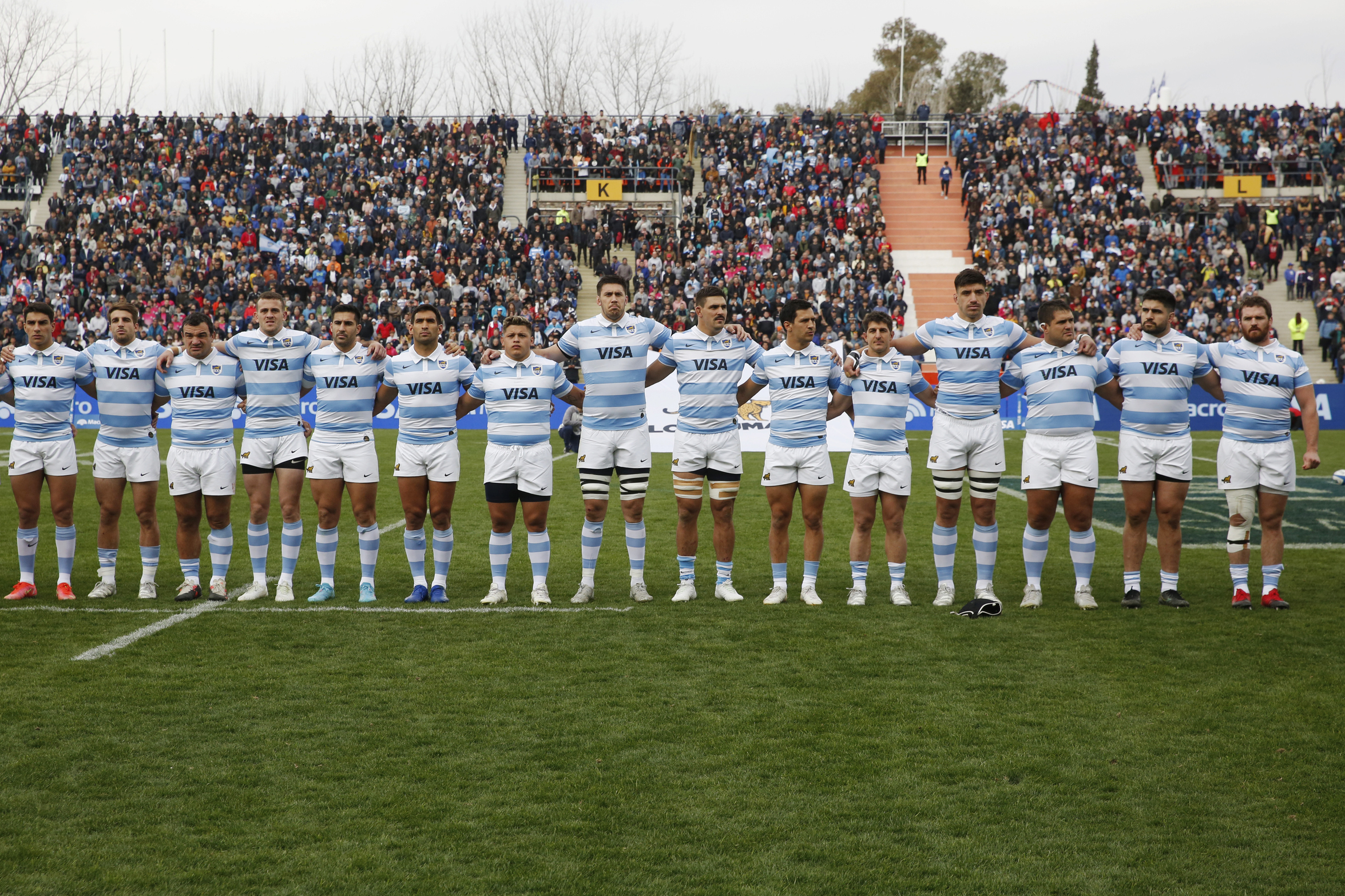 González’s fellow loose forward Pablo Matera opened the scoring for the hosts with a converted try, making a smart inside run to receive an offload from Santiago Carreras to dot down.

Emiliano Boffelli then outscored Quade Cooper by two penalties to one in a flurry of place kicks before Jordan Petaia closed out the opening quarter with Australia’s first score.

Cooper converted the winger’s marauding five-pointer in what would be his final action after suffering an Achilles injury, as two more penalities from Edinburgh’s Boffelli saw Argentina have a nine-point cushion at the break.

A recent opponent of new Exile Api Ratuniyarawa in the Pacific Nations Cup in Fraser McReight crossed the whitewash from a rolling maul to reduce arrears, but González was next to extend some comfort for Argentina.

The 6 finished off an exemplary attacking move starting from within Argentina’s 22, involving only Juan Cruz Mallía, Matera and González for the lattermost’s third try for Los Pumas. 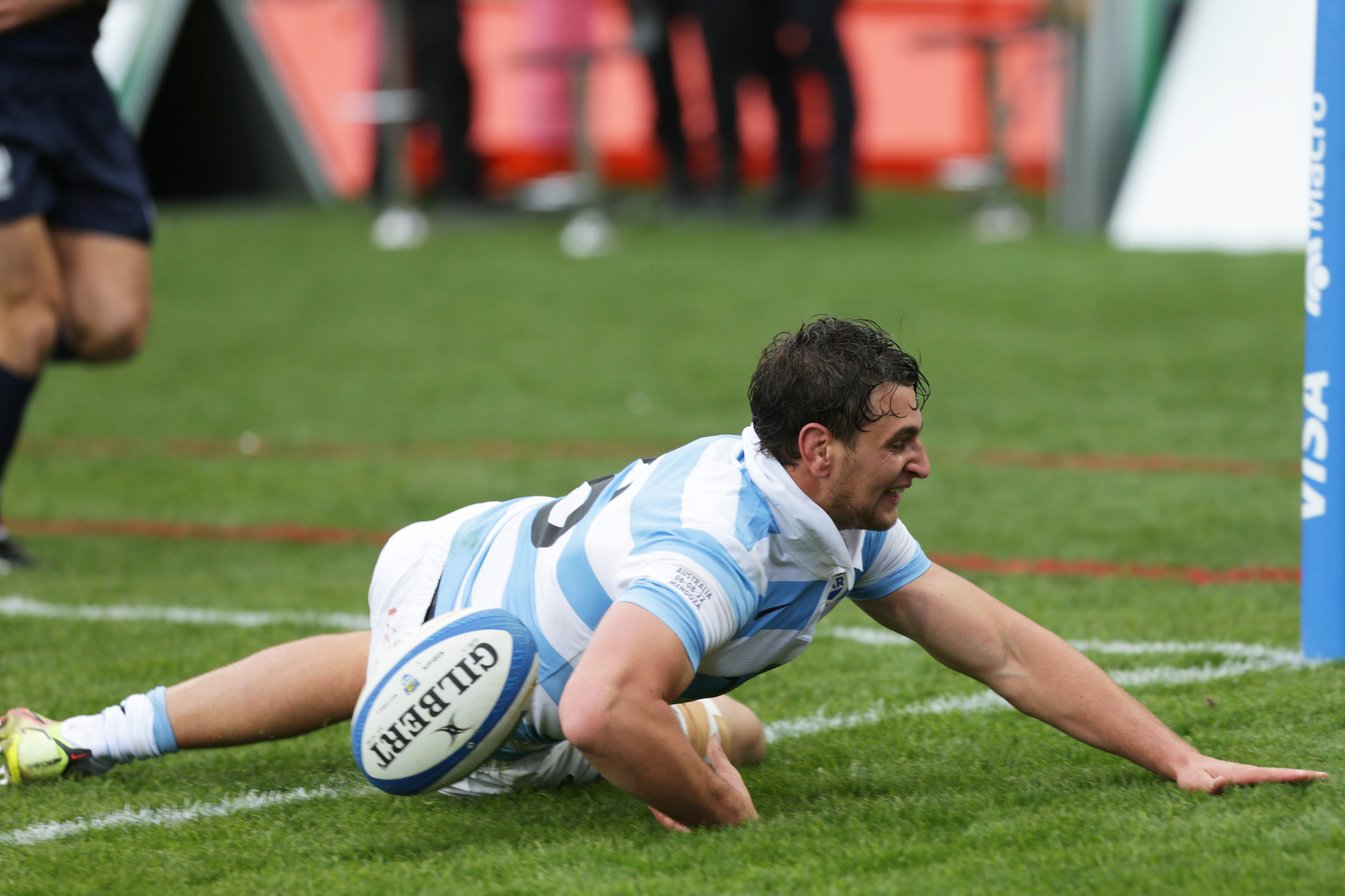 González made eight passes (second most of any forward on the day), 17 metres from two runs, 12 tackles (most of any player in the match and missing only one), before being substituted later at the 72nd minute for Rodrigo Bruni.

Agustín Creevy was welcomed to the fray soon after, replacing Julián Montoya on 57th minute to make his 93rdcap for Argentina.

The hooker made three tackles and won two lineouts, but a penalty try in favour of Australia kickstarted a fourth quarter comeback for Dave Rennie’s travelling party.

Reece Hodge’s rangy penalty gave his side their first lead of the game and was followed up by Folau Fainga’a scoring Australia’s bonus point try on 70 minutes, the front-row forward splitting off another rolling maul to score.

Len Ikitau notched Australia’s fifth with the clock in the red, fellow midfielder Hunter Paisami laying the groundwork for the 23-year-old to score as the Wallabies sit pretty with five points atop the Rugby Championship standings. 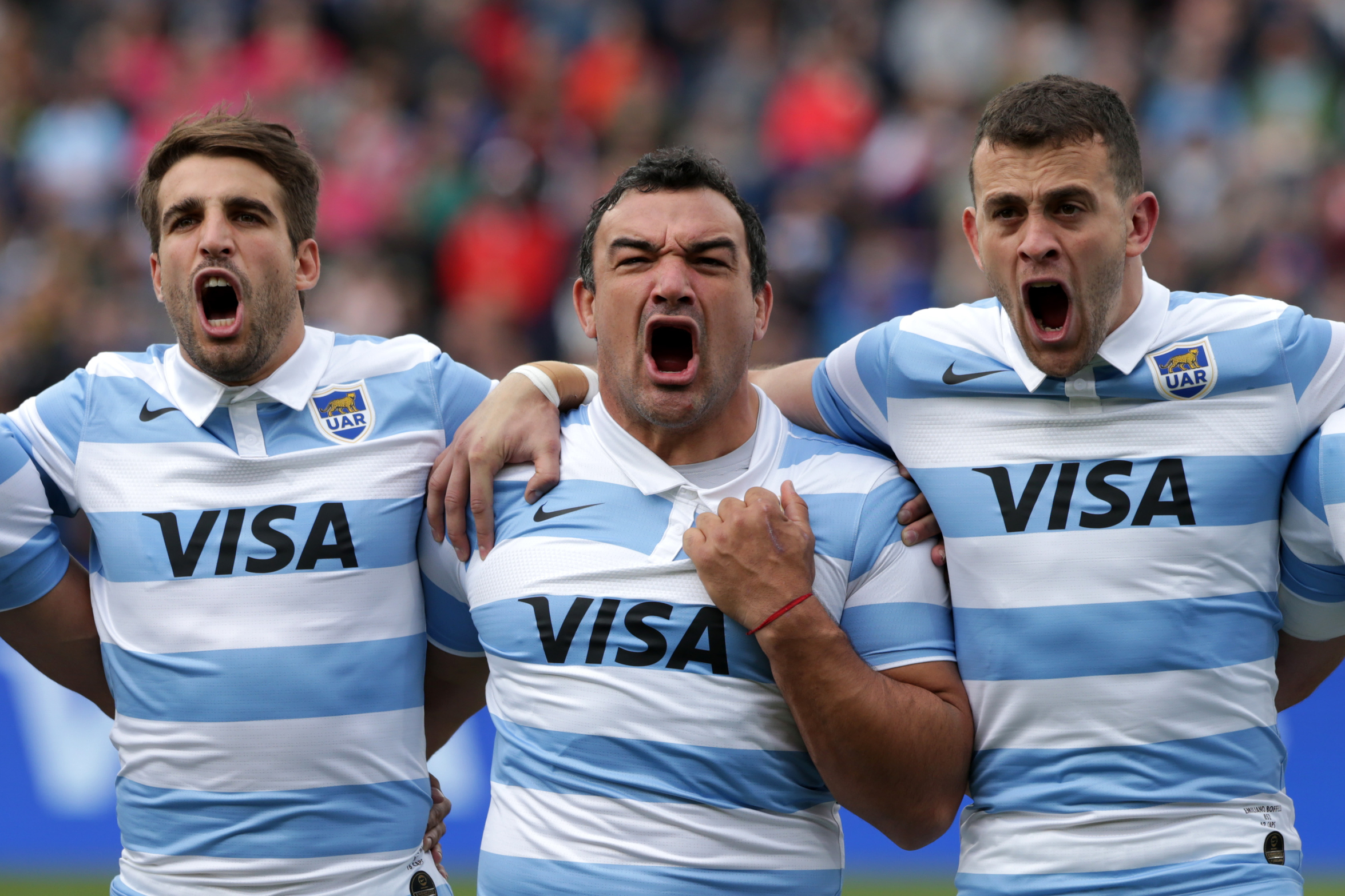 Elsewhere, New Zealand relinquished bragging rights against South Africa with a tough 26-10 defeat at the hands of South Africa in what was their third-straight loss, a first since 1998.

Argentina continue their Rugby Championship conquest with a second home encounter against Australia, whilst South Africa host New Zealand for a successive week with both fixtures to be played this Saturday (13thAugust).

All 2022 Rugby Championship fixtures are available to watch live on Sky Sports.