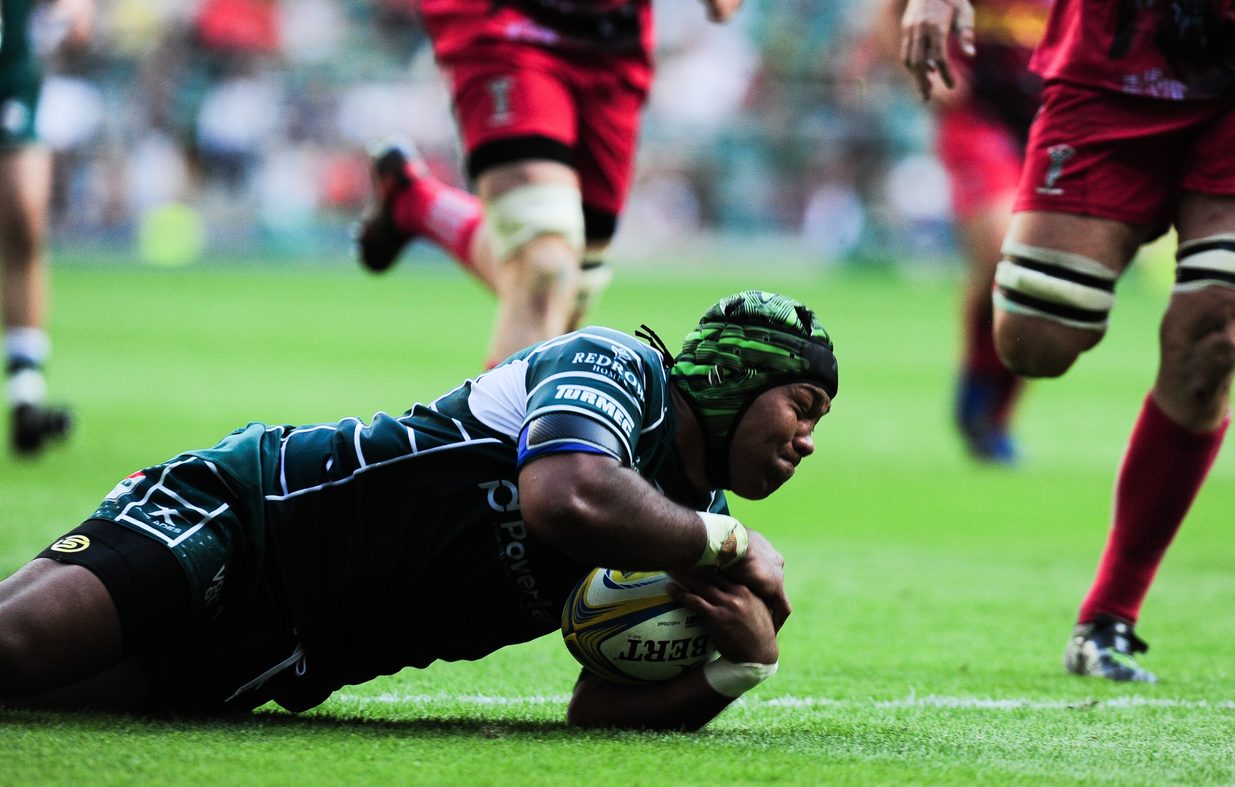 Ofisa Treviranus has been recalled to the Samoa squad for next month’s tour to the northern hemisphere.

The Pacific islanders open up their campaign against Scotland in Edinburgh, followed by tests against Romania in Bucharest and then England at Twickenham.

Treviranus last turned out for Samoa at the 2015 Rugby World Cup, with the explosive ball carrier keen to add to his haul of caps following impressive displays for London Irish.

Reaching the 100 appearance milestone for Irish last season, Treviranus played an integral role in helping his side make an immediate return to the Aviva Premiership.

Touching down for an outstanding team try in the opening weekend victory over Harlequins at Twickenham, Treviranus has missed the last few games due to a shoulder injury but is now nearing full fitness.