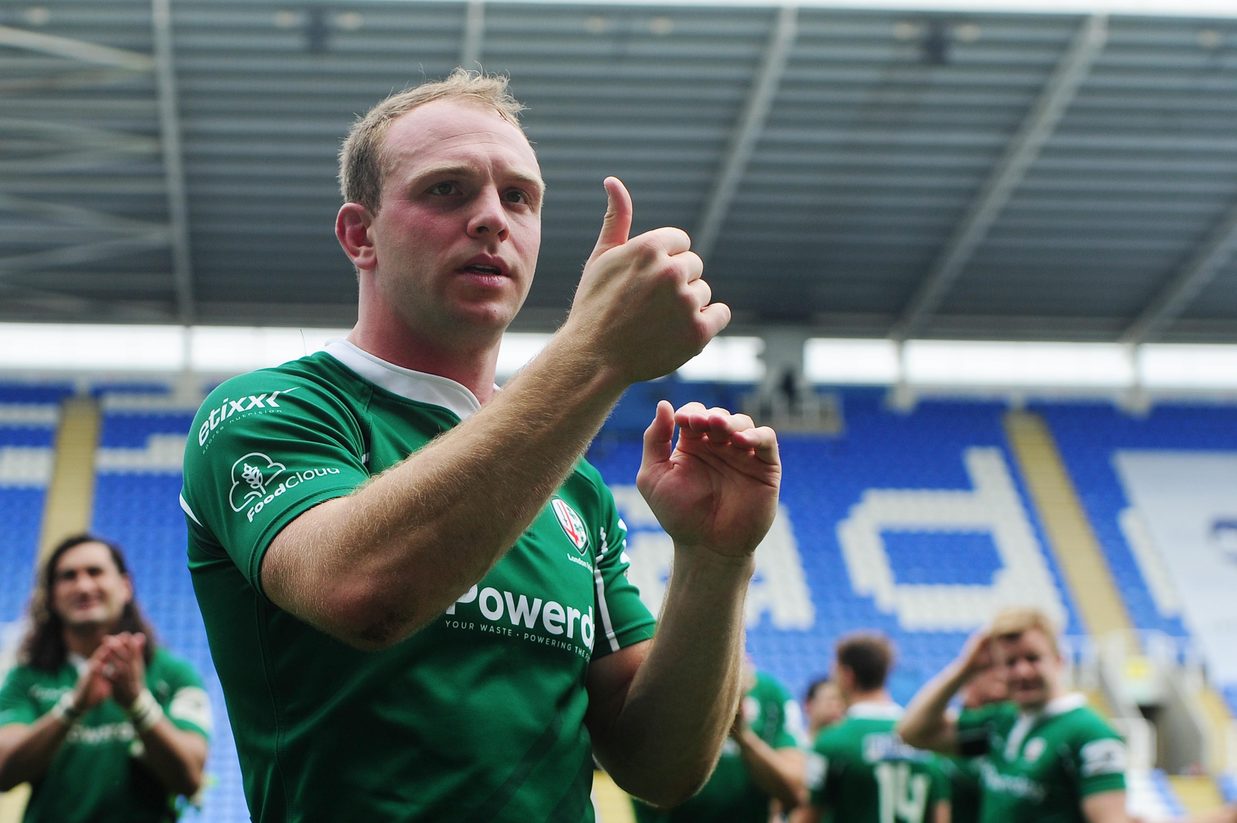 Maitland injured his ankle ligaments in Saracens’ Aviva Premiership loss to Wasps on Saturday 6 May and will remain in the care of his club’s medical team.

London Irish full-back Greig Tonks and Glasgow Warriors winger Rory Hughes have been named in the Scotland touring squad, which convened at Oriam yesterday (Wednesday 17 May).

Tonks, 27, has been capped six times for his country and last featured for the national team in the 2015 summer test win against Italy in Turin. He will join the squad after London Irish’s Greene King IPA Championship Play-off Final on 24 May.

Twice capped Rory Hughes, 24, last featured for Scotland in the autumn, when he started the third test victory over Georgia at Rugby Park, Kilmarnock.

London Irish Director of Rugby Nick Kennedy said: “I’m delighted for Greig and this is testament for all the work he has put in throughout the course of the season.

“Greig is a very talented player who will add quality to the Scotland squad for their summer tour.”

“He’s a player who brings aggression and a really good kicking game but also has the ability to step up at first and second receiver. Primarily we’re looking at him as a 15 but it’s positive he can cover other positions as well.”

Scotland will face their summer tour opponents on consecutive Saturdays, starting with an historic test match against Italy in Singapore (10 June), followed by Australia in Sydney (17 June) and Fiji in Suva (24 June).