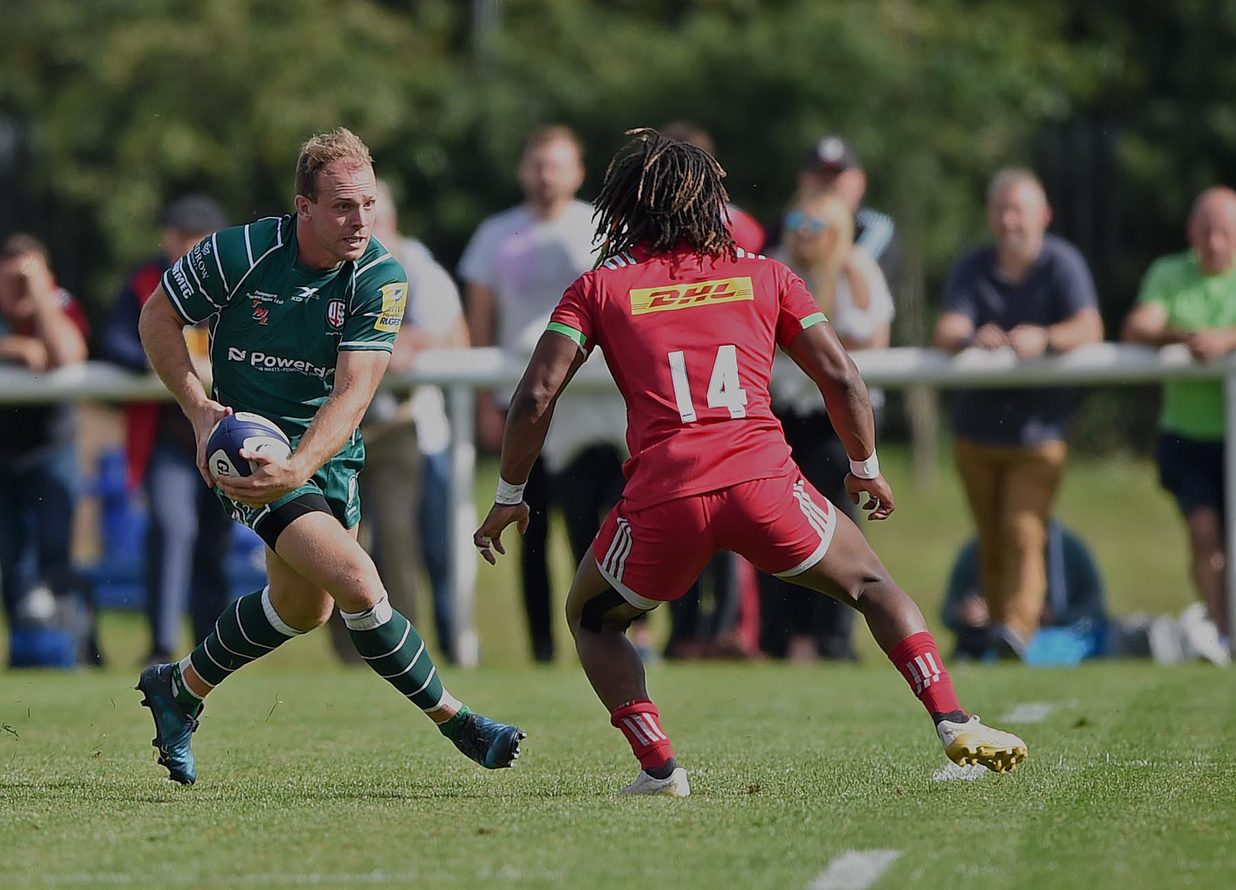 Greig Tonks and Gordon Reid have been named in Scotland’s 41-man squad for their two-day camp in St Andrews this Sunday.

The London Irish duo, who were part of Scotland’s summer tour, will be keen to impress head coach Gregor Townsend ahead of the autumn tests against Samoa, New Zealand and Australia.

“This camp is an opportunity to bring the players together who are foremost in our thoughts for the Autumn Tests,” said Townsend.

“It’s an important step in our preparations for what will be three very tough test matches. The timing of our get together, halfway between our last game and when we will meet up again at the end of October, gives us the ideal opportunity to work with players before they begin competitive rugby with their clubs.

“At the moment we have an excellent pool of players from which to choose and we are looking forward to working with this squad next week. There are also a number of players that haven’t been invited to St Andrews that we will be tracking closely to see if they can play their way into our squad for the November internationals.

“It was great for rugby in this country to see our players emerge from the Lions’ tour with a lot of credit, while the Scotland U20 team had a fantastic junior World Cup.

“We welcome Darcy Graham and Matt Fagerson – two of the stand-out performers in that tournament – into this group. They have both been impressive in pre-season with their respective clubs and they now have an opportunity to get to work alongside the leading players in Scotland and also get a sense of how things operate at test level.”

Looking ahead to the Autumn Tests, Townsend added: “It’s a really exciting series of games, especially as two of the games have already sold out, months in advance.

“The players are really looking forward to playing at BT Murrayfield in front of capacity crowds.”