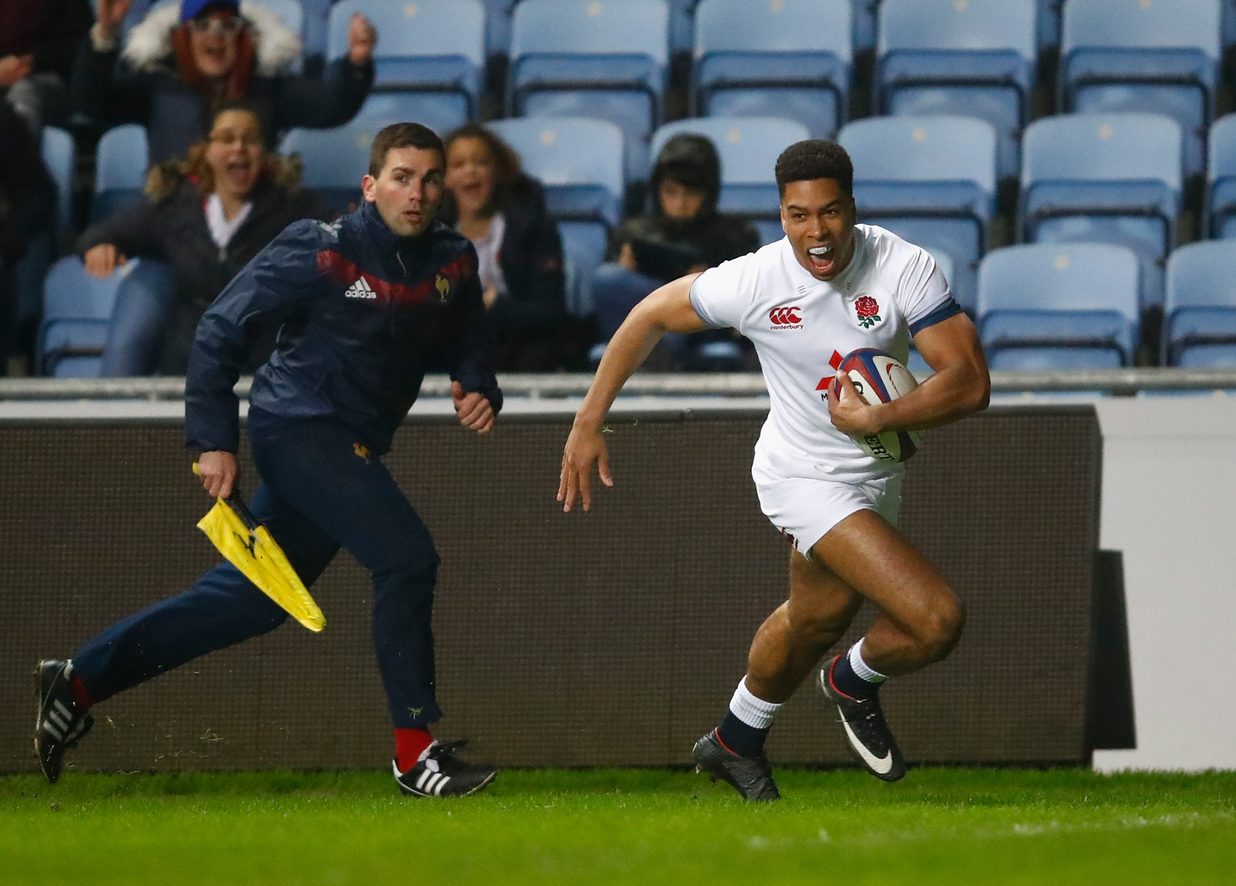 The future is certainly bright for London Irish, with three Exiles being called up to the England Under-20 squad for this Friday’s game against the Junior Springboks at Worcester’s Sixways Stadium (kick-off 7.30pm).

Tom Parton and Ben Loader are named in the starting XV, while Rory Brand is amongst the replacements as preparations intensify for the World Rugby U20 Championship in France, which gets underway on 30 May.

Parton starts at full-back, while Loader who was today named in Eddie Jones’ England training squad, gets the nod on the wing.

England were beaten finalists in last year’s World Rugby U20 Championship in Georgia and also more recently finished runners-up in the 2018 U20 Six Nations Championship.

Narbonne and Perpignan will host the semi-finals and ranking play-offs on 12 June, with Béziers hosting all finals day matches on 17 June across two pitches.

Steve Bates said: “Playing South Africa is really going to focus everyone’s attention before the World Rugby U20 Championship and will provide us with valuable playing time before the tournament begins.

“This fixture also gives us an opportunity to finalise our squad for the tournament in France as well as get the players together to start preparing for the challenges ahead.

“During the Six Nations we played well in patches and now the aim for us is to turn up the heat and play at a consistently high level.”