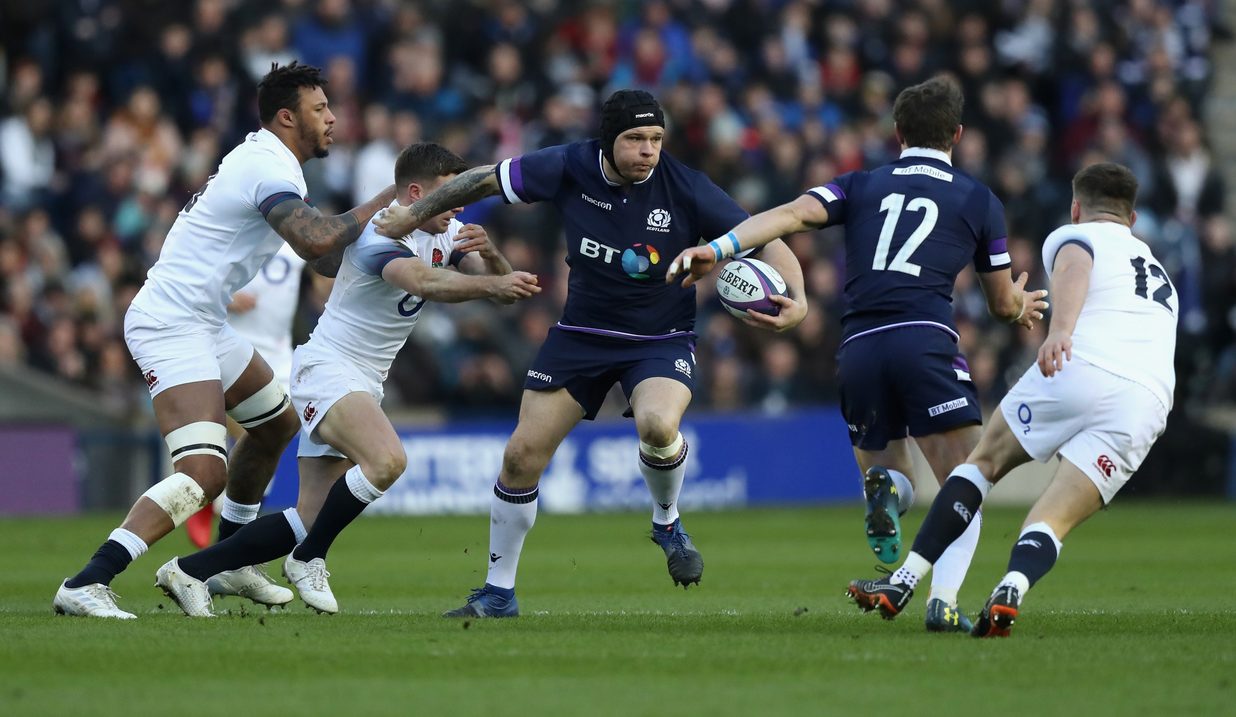 Reid, 31, has started in all three of Scotland’s Six Nations fixtures this year, including the Calcutta Cup victory over England a fortnight ago.

Scotland Head Coach, Gregor Townsend, said: “We were delighted with the result against England and backing up our win against France with an improved performance.

“The intent we showed in attack and defence in the first half was very encouraging and we continued to work hard in the second-half. The effort that went into denying England a second try in the closing minutes was great to see.

“Our players had prepared very well for the challenge of taking on England and there has been a similar focus and commitment this week at training.

“There are a few areas of our game that we are working to improve, and we are aware that we will have to be better if we are to beat a very good Ireland side in Dublin.”