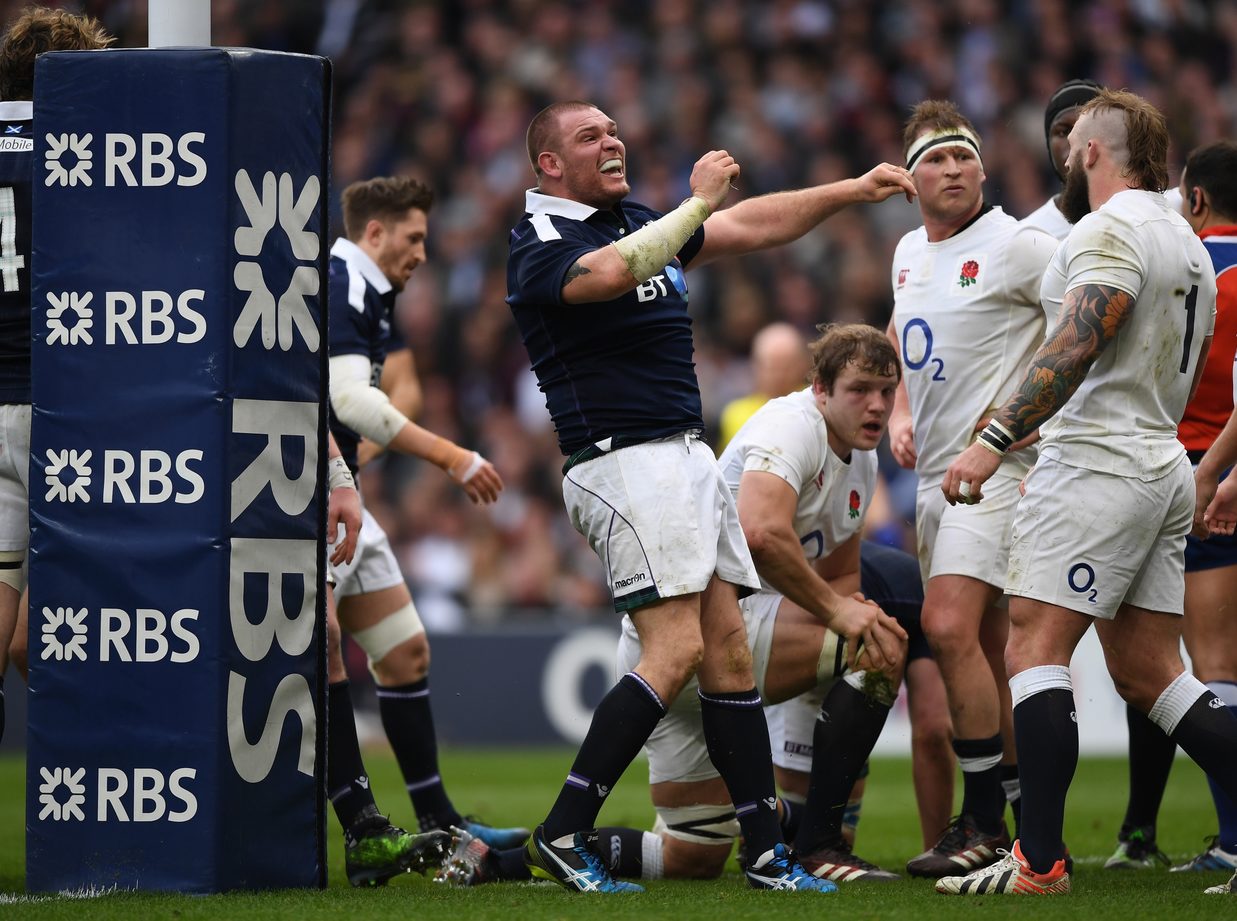 Gordon Reid has been named on the bench for Scotland ahead of this Saturday’s Test match against Italy in Singapore (kick-off 1pm BST).

Reid, 30, who is one of 10 new recruits set to join London Irish this summer, will be hoping to add to his 30 caps during the three match summer tour against Italy, Australia and Fiji.

New boss Gregor Townsend has made nine changes from the side that faced the Azzurri in the Six Nations in March.

“Any selection is tough and at international level, selection is one of the most important factors for success,” said Townsend.

“We have a tour of three games and a squad of 34, so I imagine the teams will change before the end of the tour.

“This was about seeing new combinations, rewarding players in form and also allowing an opportunity to players who have worked hard and got back from being injured - the likes of Nel, Strauss and Scott. It was as difficult as any selection.

“We want to play well, prepare a team to win, to find a way to win.”