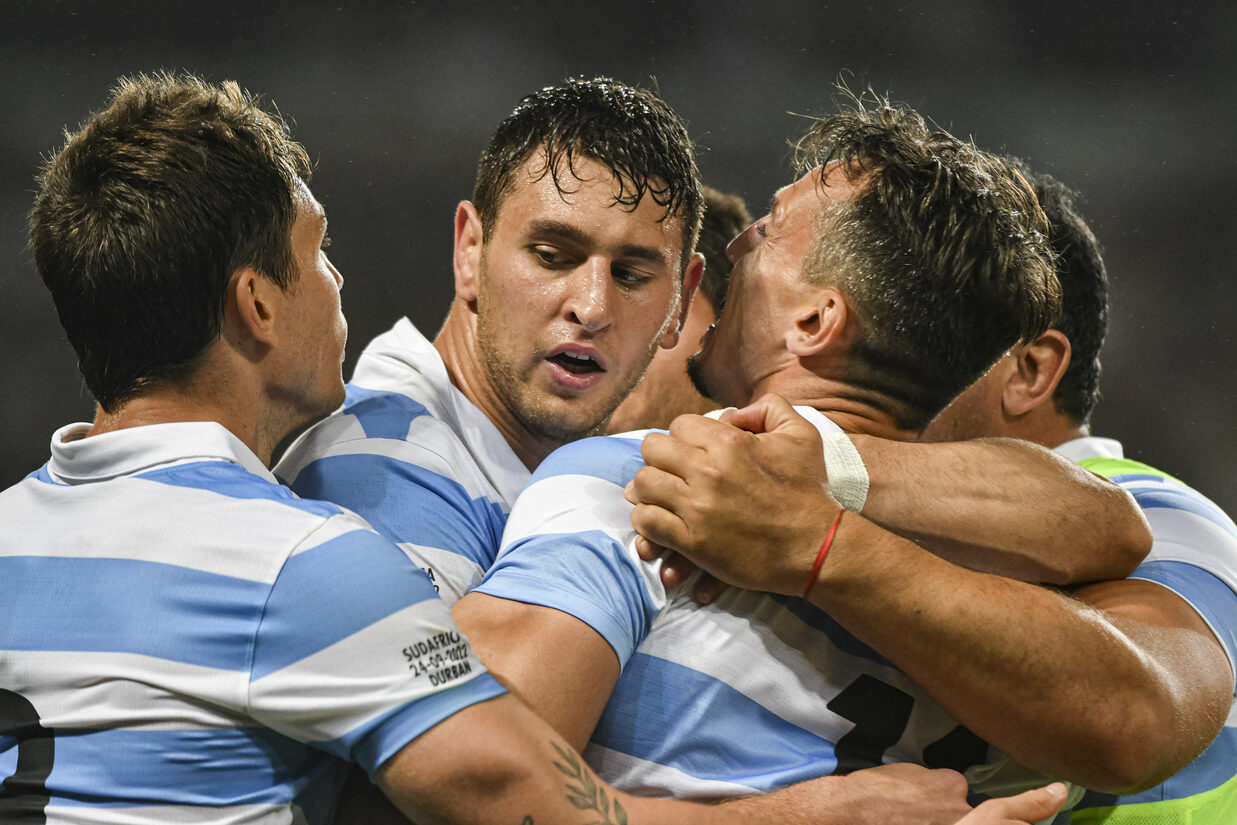 Agustín Creevy and Juan Martín González signed off their Rugby Championship campaign with Argentina over the weekend in a Round 6 fixture away to South Africa.

The Springboks took a bonus point win over Michael Cheika’s side at the Hollywoodbets Kings Park Stadium in Durban, meaning Argentina finished fourth in the final table standings.

Jasper Wiese, Siya Kolisi and Francois Steyn’s boot took the home side ahead, but Argentina kept fighting on with Gonzalo Bertranou and González dotting down, as the latter’s meticulous step outside of Willie le Roux proving to be one of the scores of the tournament.

The Springboks bagged two penalty tries either side of Matias Moroni’s five-pointer in what was an ill-disciplined 80 minutes with six yellows shown, Kurt Lee Arendse completing the win late on for Jacques Nienebar’s team.

The flanker scored a try, made 33 metres from five carries, beat one defender and made one clean break, two passes including an offload, seven tackles and two lineouts won.

Creevy made two metres from a carry, beat one defender, three passes and one offload, and five tackles. 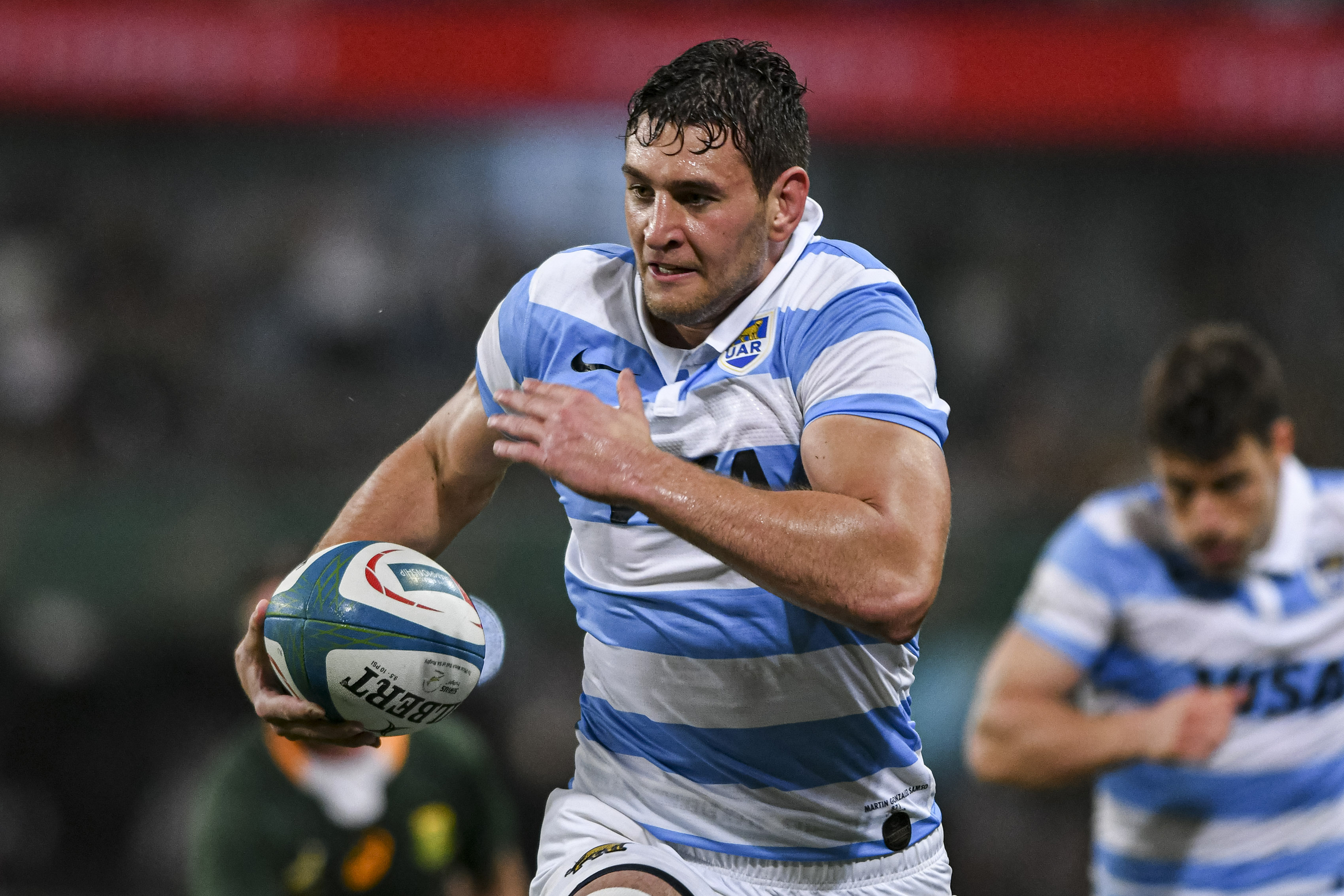 Los Pumas fought admirably throughout the tournament, taking two wins from their schedule including a first-ever win against the All Blacks on New Zealand soil.

Creevy broke the Argentina national side’s appearance record at home to South Africa in Round 5, winning his 95th and 96th cap against the Boks in the final two rounds of the tournament.

González won his 17th appearance in blue and white in the final 2022 Rugby Championship round, and whilst Lucio Cinti did not take part over the weekend, accrued four more to his current total of 11.

González finished the second-highest try scorer in the tournament with four, fifth in overall points scored with 20, joint-sixth in clean breaks (four), seventh in lineouts won (12), and was one of five Pumas making up the top 10 tacklers in the 2022 Rugby Championship with 54.