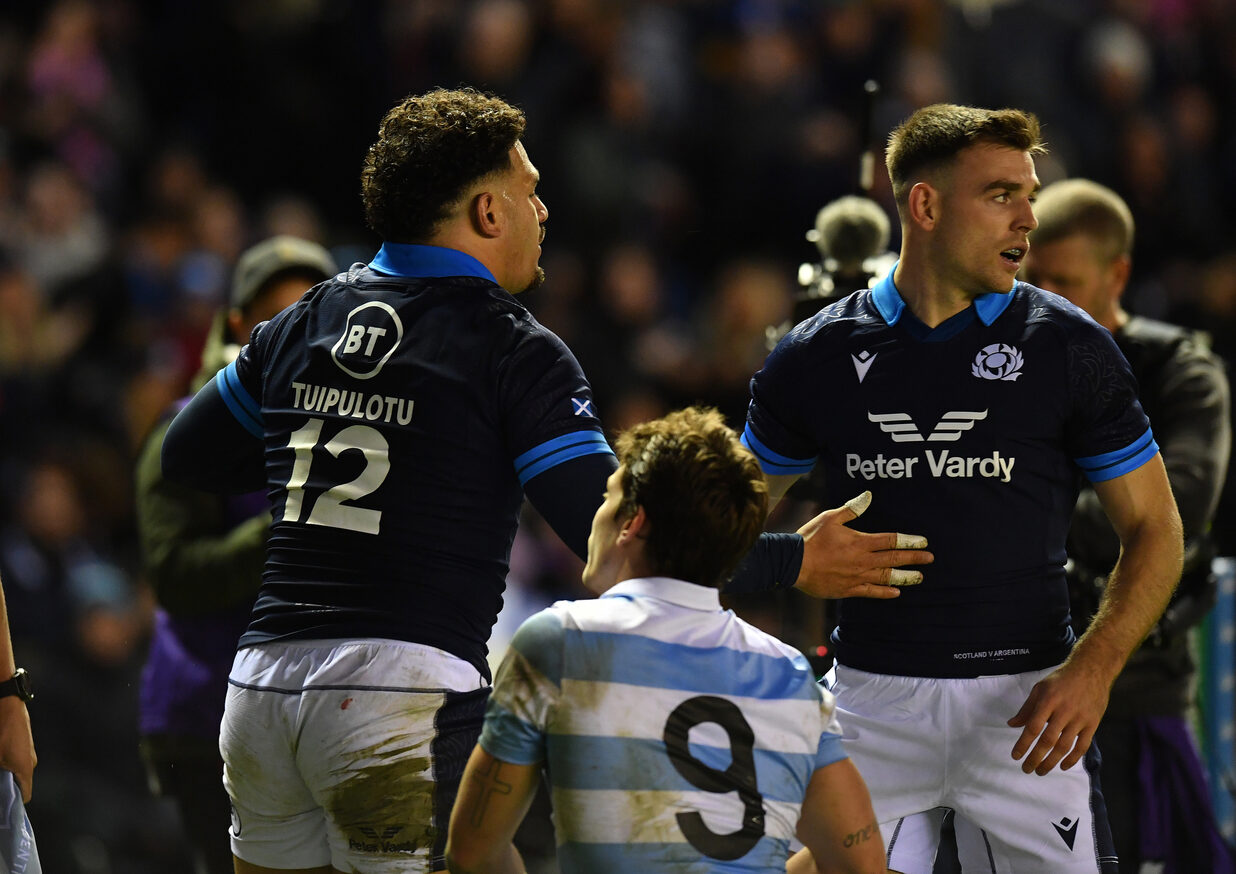 The penultimate weekend of Autumn Nations Series action brought with it some high-scoring affairs, with five Exiles involved around the continent.

Lock Api Ratuniyarawa dotted down for the Flying Fijians with Vern Cotter’s men taking a convincing win over a French Barbarians side to wrap up their November campaign.

Ratuniyarawa’s effort was one of seven on the day at the Stade Pierre Mauroy, which included try braces from Jiuta Wainiqolo and Vinaya Habosi, as a 46-14 scoreline brought the first win of the 2022 Autumn Nations Series for Fiji.

Italy was on the end of a heavy defeat to reigning world champions South Africa in Genoa, the Azzurri unable to build on the momentum of two momentous wins over Samoa and Australia respectively.

Two London Irish representatives in Danilo Fischetti and Luca Morisi were involved from the start, and it looked as though another possible upset was on the cards with Kieran Crowley’s men taking a 13-8 lead that was eventually reversed to 13-18 before the break.

Each Exile played out 50 minutes on the Stadio Luigi Ferrari park, Fischetti making seven tackles and Morisi eight but the Springboks were to pull away to a 63-21 final score with seven tries in the second period. 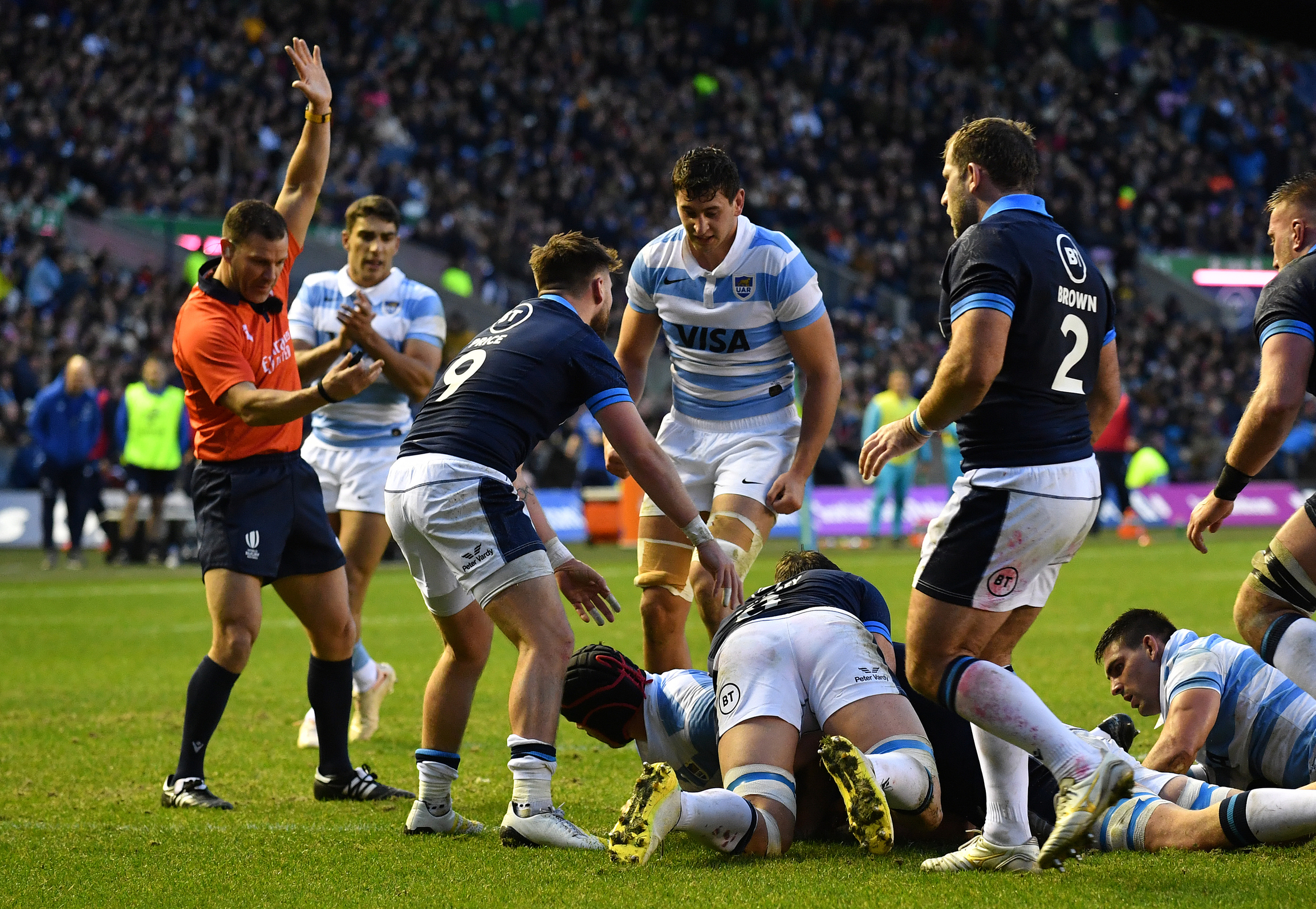 More caps were collected on Saturday afternoon as Scotland and Argentina renewed their rivalry with a fourth meeting of the year at BT Murrayfield.

The home side enacted revenge following a 2-1 July Test series reverse in South America, with a Darcy Graham hattrick contributing to an eight-try haul on an afternoon where an ill-disciplined Pumas side played three quarters of rugby at least a man down.

Despite it being an afternoon to forget for his side, González attained his 20th cap for his country and put in a typically diligent 80 minutes – making the most tackles of any Argentinian on the day with 13.

White maintained the pace of the game for Scotland with 28 passes as well as two tackles as Scotland cruised to a 52-29 triumph to close out their 2022 in the capital. 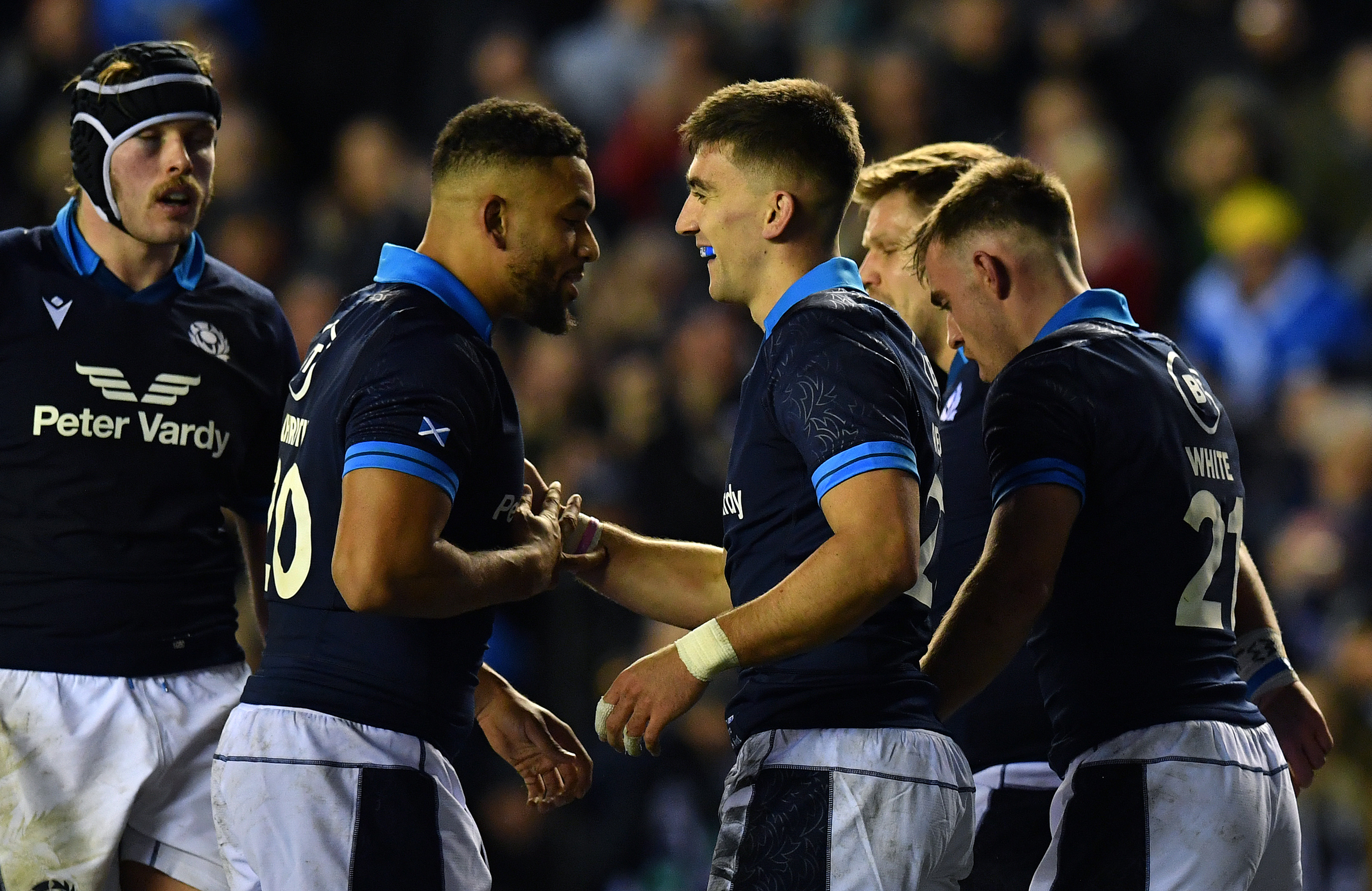