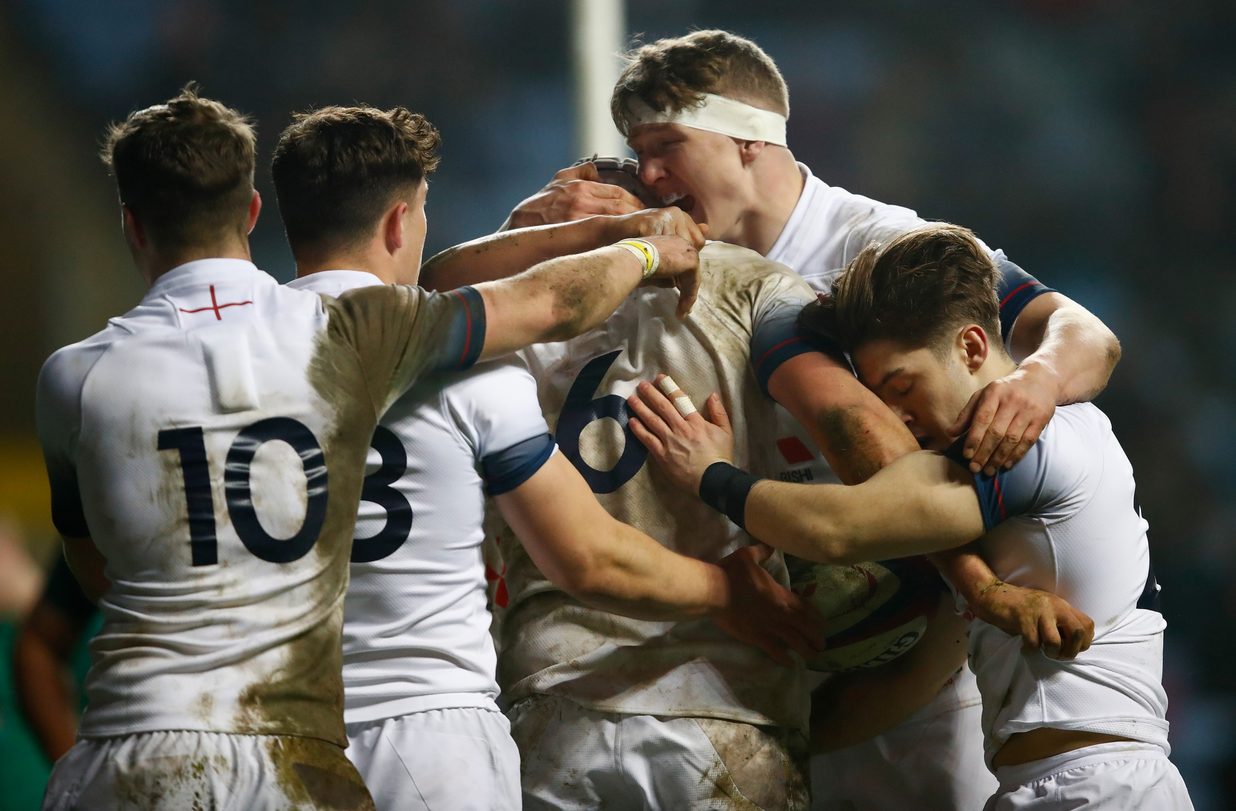 London Irish’s Tom Parton scored the opening try in England’s semi-final game against South Africa to help them secure a spot in the World Rugby U20 Championship final.

The young roses will play hosts France in the final on Sunday (KO 6pm BST, live on ITV 4) after defeating the Junior Springboks 32-31 in a thrilling encounter in Narbonne last night.

England led 22-7 at the break with tries from Tom Parton, Tom Hardwick, Ben White and seven points from the boot of Marcus Smith while South Africa responded with Sazi Sandi's converted score.

They sealed victory through Jordan Olowofela's converted try, although South Africa did score tries from Muller Uys, Ruan Nortje, Manuel Rass and Asenathi Ntlabakanye to narrow the deficit in a gripping second half.

For England it will be an opportunity to add a fourth title after successes in 2013, 2014 and 2016 most recently in Manchester.

They will meet hosts France in Sunday’s finals day in Beziers after their victory over reigning champions New Zealand in Perpignan.

Head coach Steve Bates said: “It is a great achievement for these guys, they played some really good rugby in the first half but couldn’t quite get enough ball in the second which meant it ended up being a tight game.

“Jordan’s try in the second half proved to be decisive and now we have a tough game to prepare for on Sunday.

“The first half went as we planned, we played quickly and stretched them really well. We moved the ball well and also counter attacked well.

“From the forwards perspective that was a gruelling game, and this side’s spirit shone through in those final moments. Now we have to recover and prepare for Sunday’s final.”