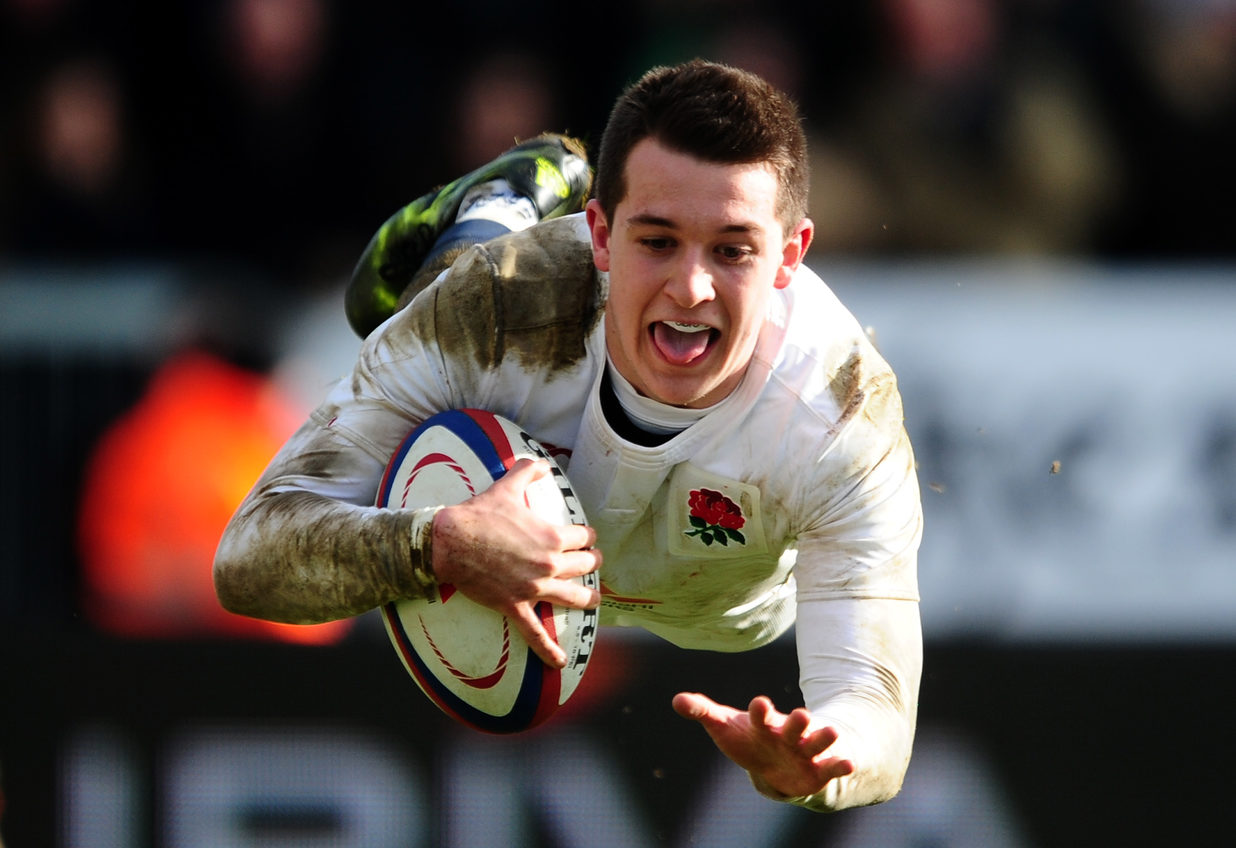 Reigning Junior World Cup and Six Nations Grand Slam winners England, who put Samoa to the sword with a 74-14 victory in their opening pool match, are set to face a sterner test in the shape of Wales.

“Wales always want to beat us physically as well as on the scoreboard, so I think the main thing that is going to come our way is a well-coached tactical team who are very motivated to beat us,” said England Under-20s Head Coach Ian Vass.

“Yes we did attack well against Samoa and scored some good tries, but I think there is more to come from the attack and defensively we weren’t happy with the amount of points we conceded.

“In training we’ve tidied some things up in attack and we need to make sure that we defend for the full 80 minutes.”

Backs Ali Crossdale and Dominic Morris have been ruled out for the remainder of the 2017 World Rugby U20 Championship through injury.

The Saracens pair sustained hamstring injuries in England’s win over Samoa on Wednesday and they will be replaced in the 28-man squad by Sale Sharks’ Paolo Odogwu and Bath’s Darren Atkins.

Vass paid tribute to Crossdale and Morris, who both scored a brace apiece against Samoa.

“It’s really disappointing for them, especially given the fact that it was in the first game as well,” said Vass.

“They both played really well in the game so it is a big loss to lose two very good, exciting players with talent and speed."

Odogwu and Atkins will arrive in Georgia ahead of England’s Pool A game against Australia on Thursday 8 June.

“It’s exciting for them,” added Vass.

“They’ve got a massive opportunity because they are going to have to play at some point. It’s also exciting for us as they are both very good players and will add a different aspect to our game.”

The game is show live worldrugby.org/highlights with the highlights on ITV4.