International Watch: Memories made in Florence 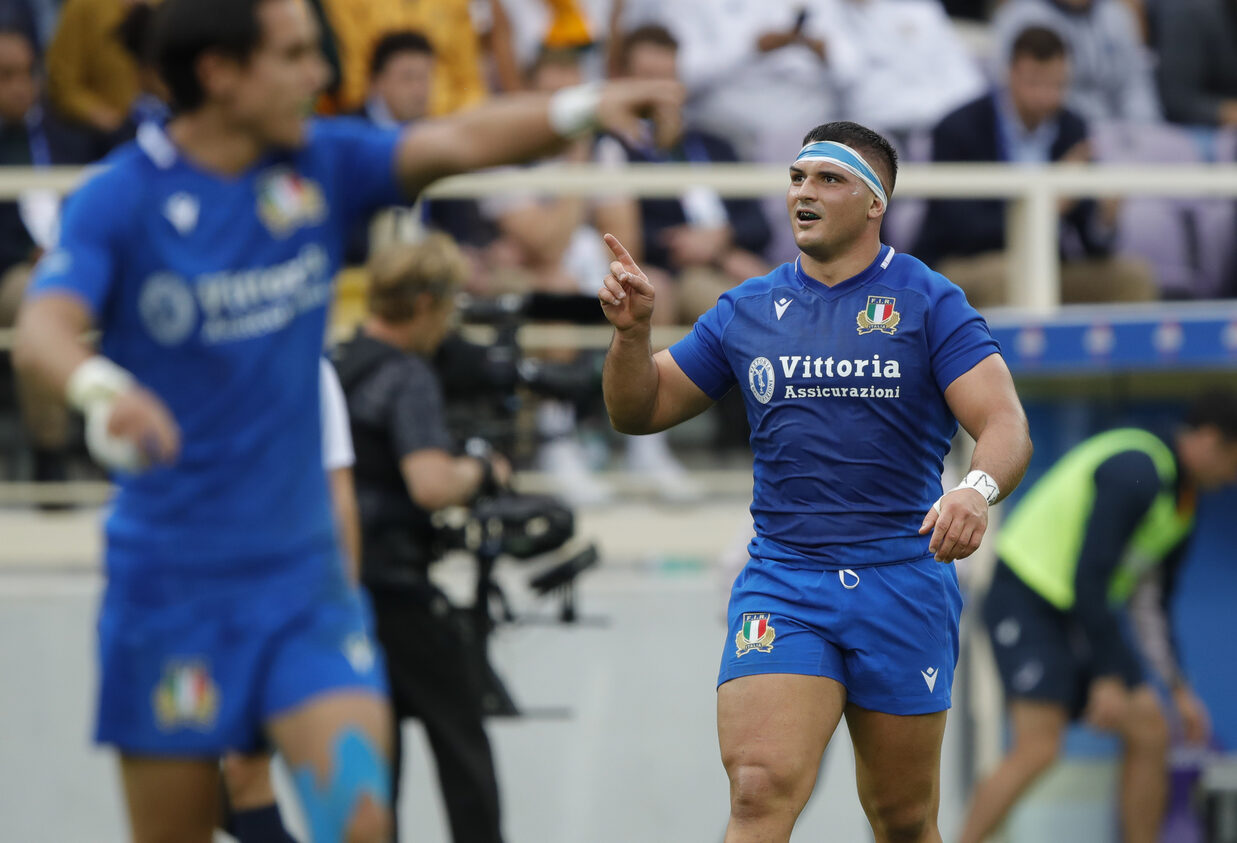 Six Exiles were named in their respective countries’ squads for a third weekend of Autumn Nations Series action.

Both Danilo Fischetti and Luca Morisi started for Italy as Kieran Crowley’s side won an historic encounter against Australia in Florence.

The 28-27 scoreline in favour of Italy saw the Azzurri secure a first win over the Wallabies in 19 attempts, a missed conversion to a late Caderyn Neville score giving Italy the famous win.

In his 58 minutes on the field, Fischetti aided in Italy’s 100% own scrum record as well as winning a scrum turnover penalty, also making eight tackles, breaking one tackle to run nine metres from one carry.

Morisi made the most tackles of any back in the game (10), assisted Pierre Bruno’s opening try with seven passes and 24 metres made from six carries. 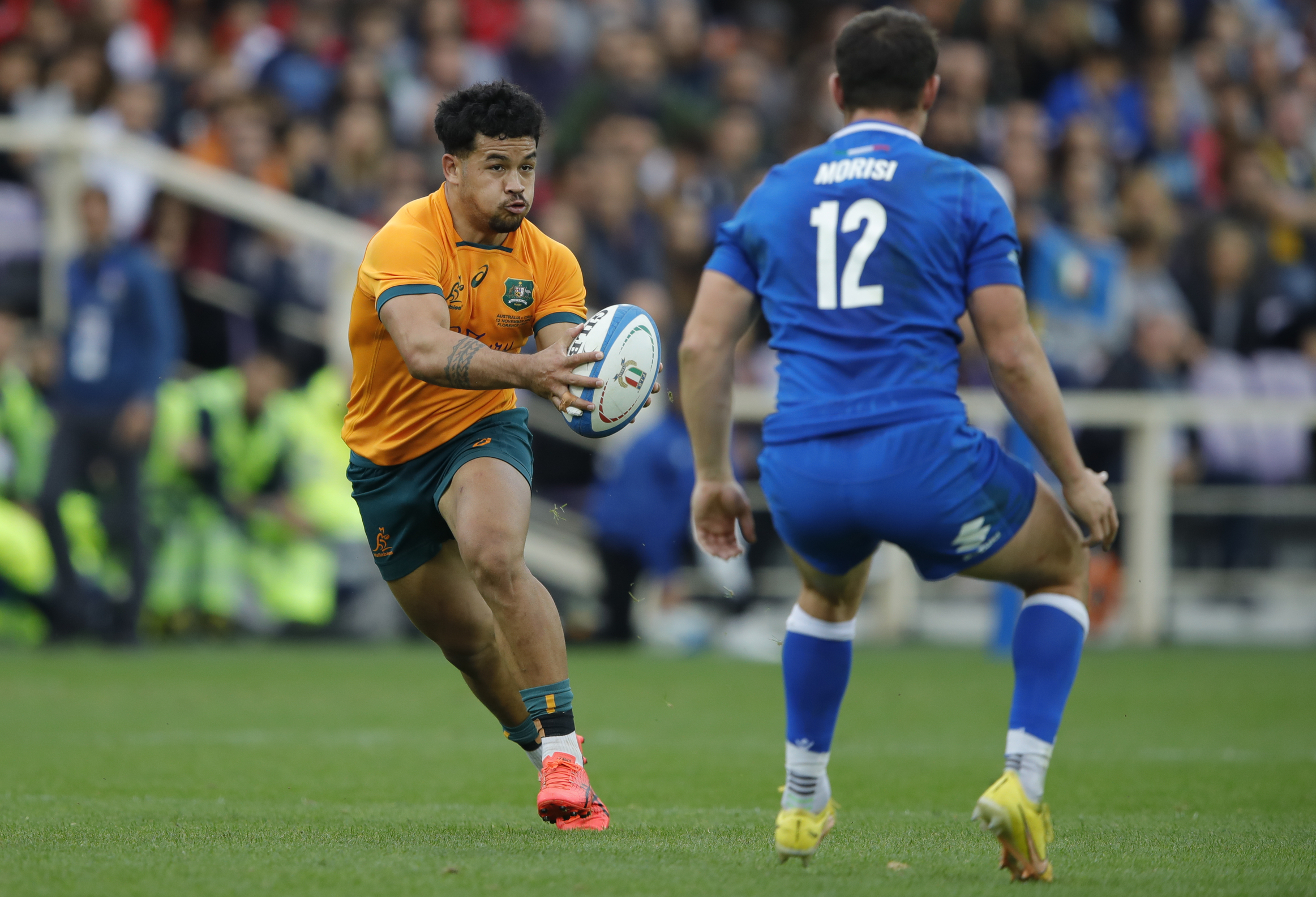 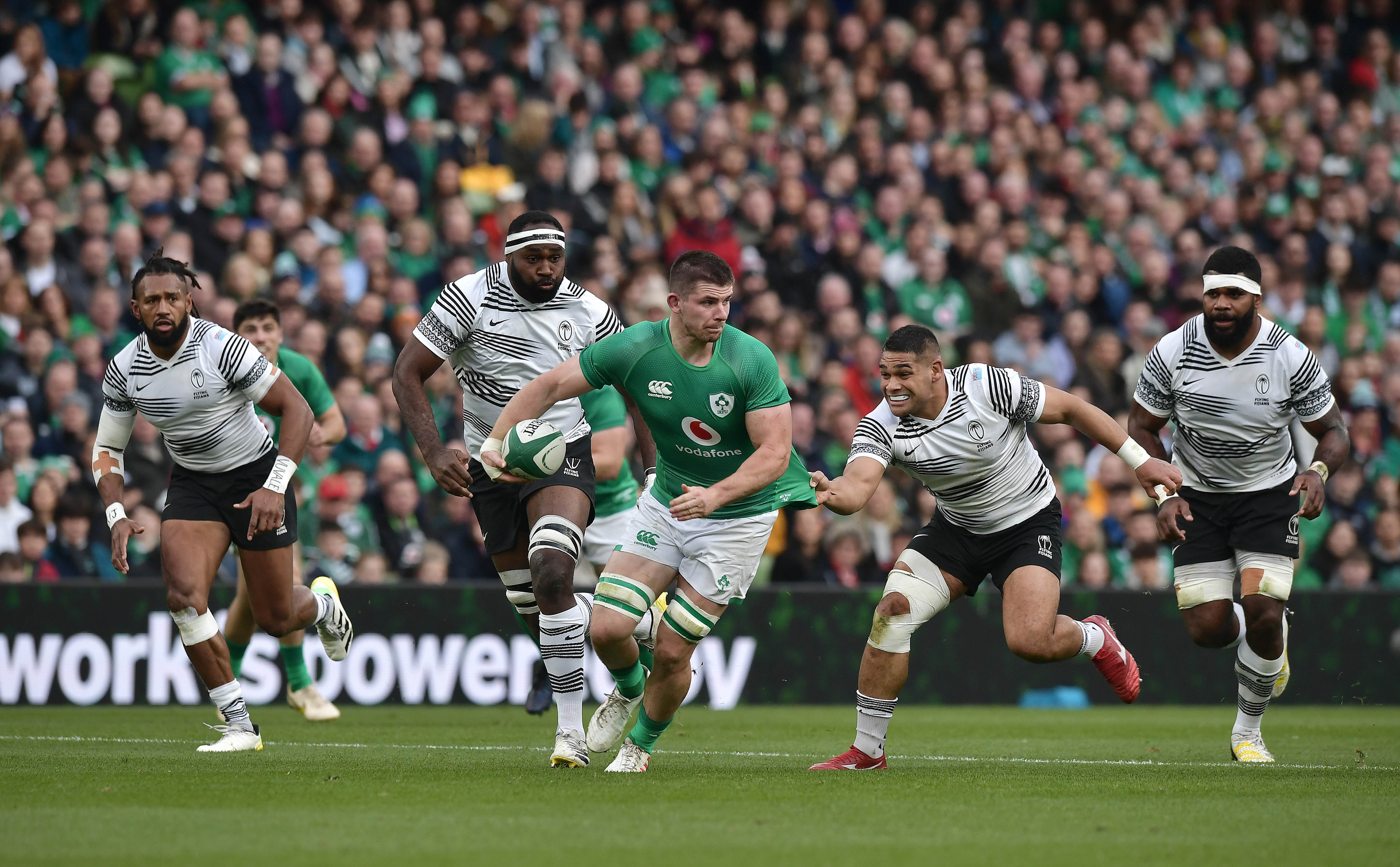 Agustín Creevy and Juan Martín González made their 97th and 19th caps for Argentina over the weekend as Los Pumas travelled to the Principality Stadium for a match-up with Wayne Pivac’s Wales.

A late call-up to the squad in Julian Montoya’s absence, Creevy put in a notable shift up front with the most tackles of any Puma on the afternoon in Cardiff (14), as well as 13 metres from four carries and two passes.

One of the travelling side’s go-to lineout options (seven lineouts fielded), González too put in a considerable effort for his country; making six tackles, four passes and 27 metres from five carries.

After a famous win at Twickenham, it wasn’t to be for Juan and Gus in the second week of November internationals as Wales ended a three-match losing streak with tries from Taulupe Faletau and Tomos Williams to win 20-13.

Ben White came on as a replacement for Scotland at BT Murrayfield as the home outfit ran the All Blacks close in a 31-23 defeat, a second-half revival with tries from Scott Barrett and Mark Telea rewarding New Zealand the victory.

The scrum-half, taking the place of Glasgow Warrior Ali Price, played out the final 15 minutes and contributed four tackles, 10 passes and 34 kick metres with an excellent box kick. 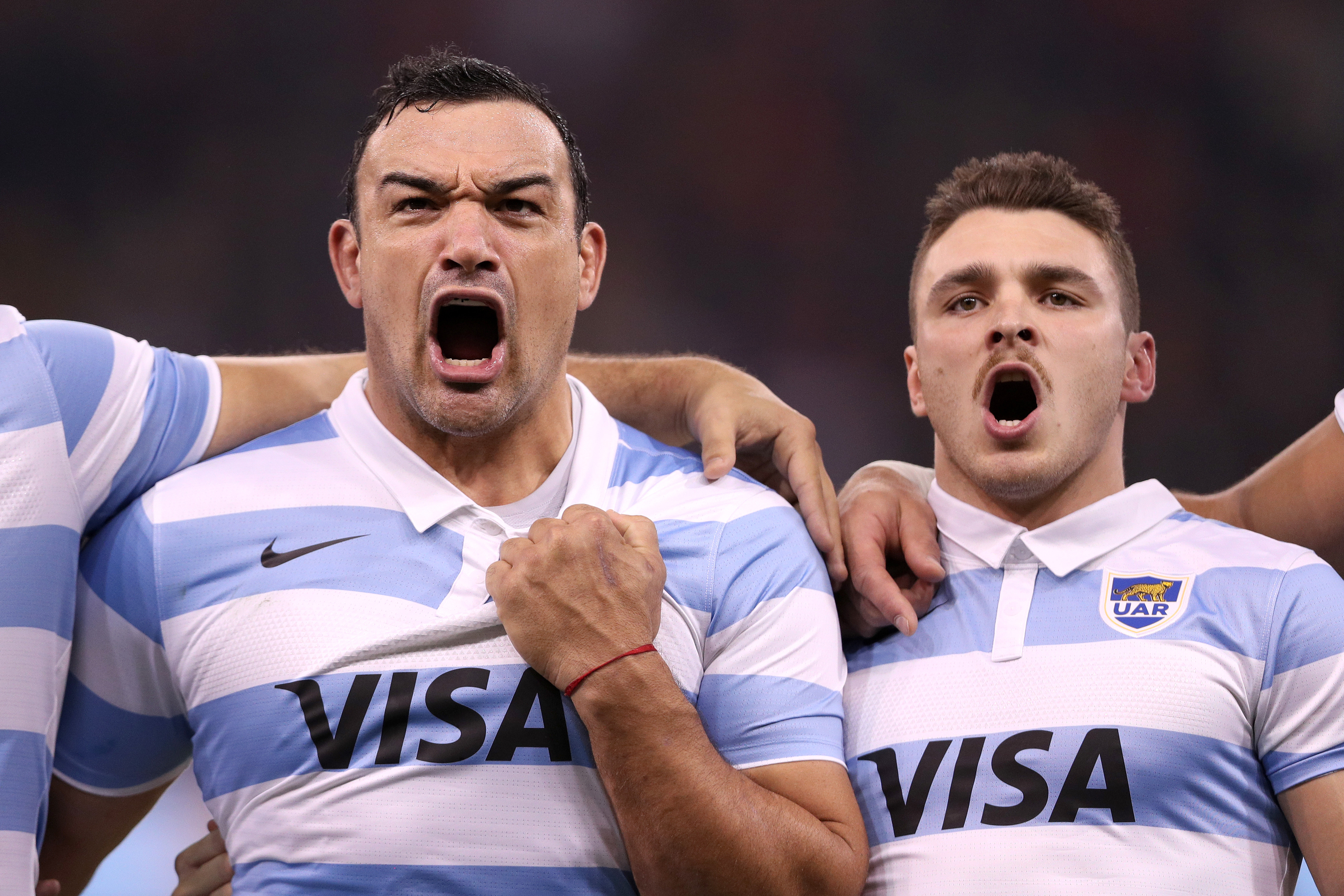 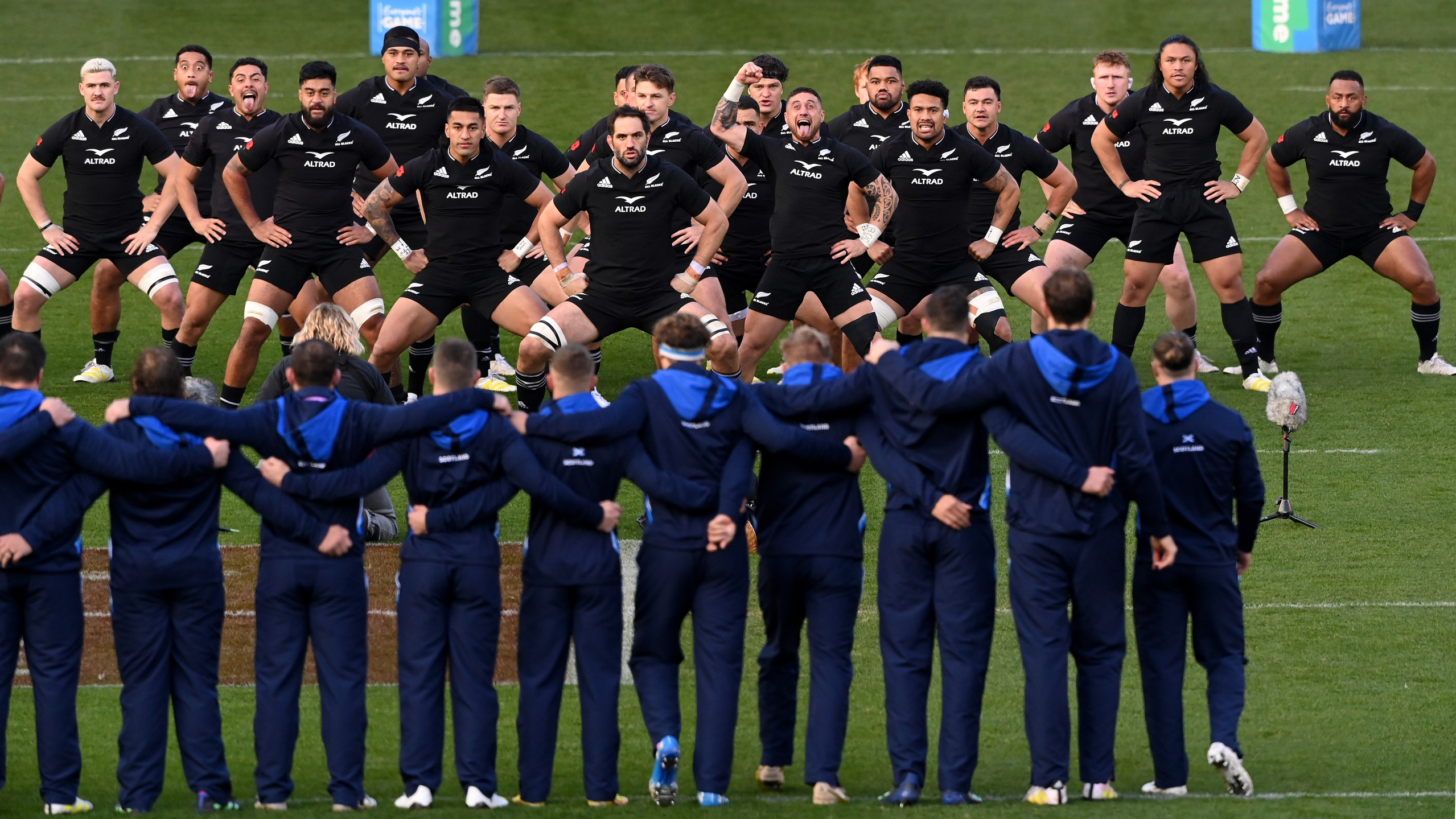 Well done to all our international representatives!