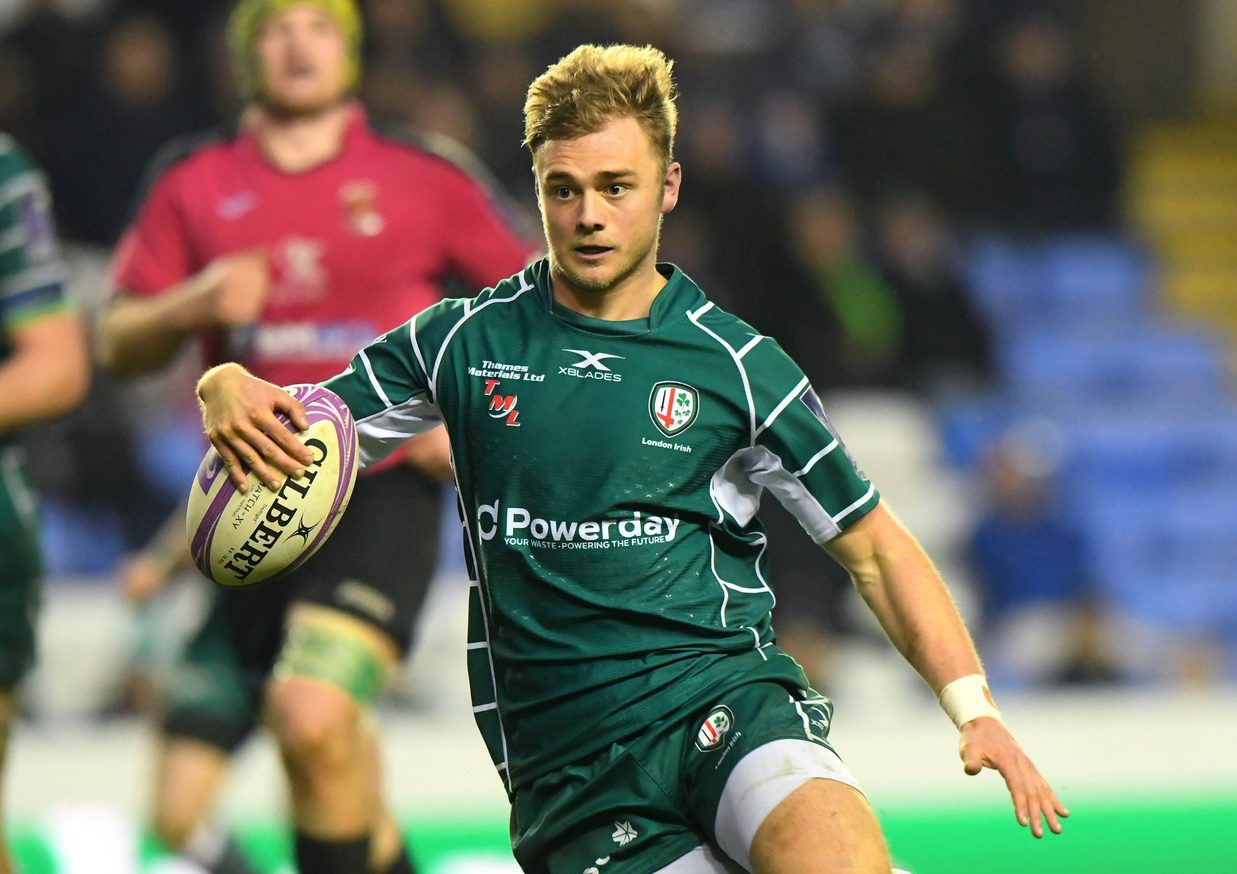 England U20s head coach Steve Bates has named his side to play Scotland on Thursday in their final Pool B fixture of the World Rugby U20 Championship in Beziers, with five Exiles including Matt Williams selected (kick-off 8pm BST, live on worldrugby.org).

Saracens back Ali Crossdale has been ruled out of the tournament after sustaining an injury in the opening pool game and will be replaced by Williams, who is among the replacements for Thursday’s game.

England have so far recorded two bonus-point victories over Argentina and Italy in the tournament to seal their place in the semi-finals, London Irish's Ben Loader scoring two tries against Italy on his return from injury. Loader starts against the Scots, while Josh Basham, Rory Brand and Tom Parton are all named on the bench alongside Williams having already helped their side qualify for the knockout stages.

Steve Bates said: “The challenge is always going to be one of improvement as we go through this tournament.

“The first two games have been good but there are still things we need to work on. We recognise that this fixture is a good opportunity for us to keep progressing and to build momentum so there is a pressure on this group to ensure we don’t drop our intensity or pace.

“We need to cut out some of the errors that crept into our game in the last match. We won the ball well, we scrummaged well but we have to be a little more accurate with the ball when we get it, keep it, be patient and if we do that then we will stretch sides.

“Scotland have been really competitive in the two games they have played so far and although we have beaten those two teams we’ve had to work pretty hard to do it. The rivalry between the two nations will be a part of this game and I think the fact they beat us in the Six Nations will also be a factor and will no doubt raise the intensity of both sides.”