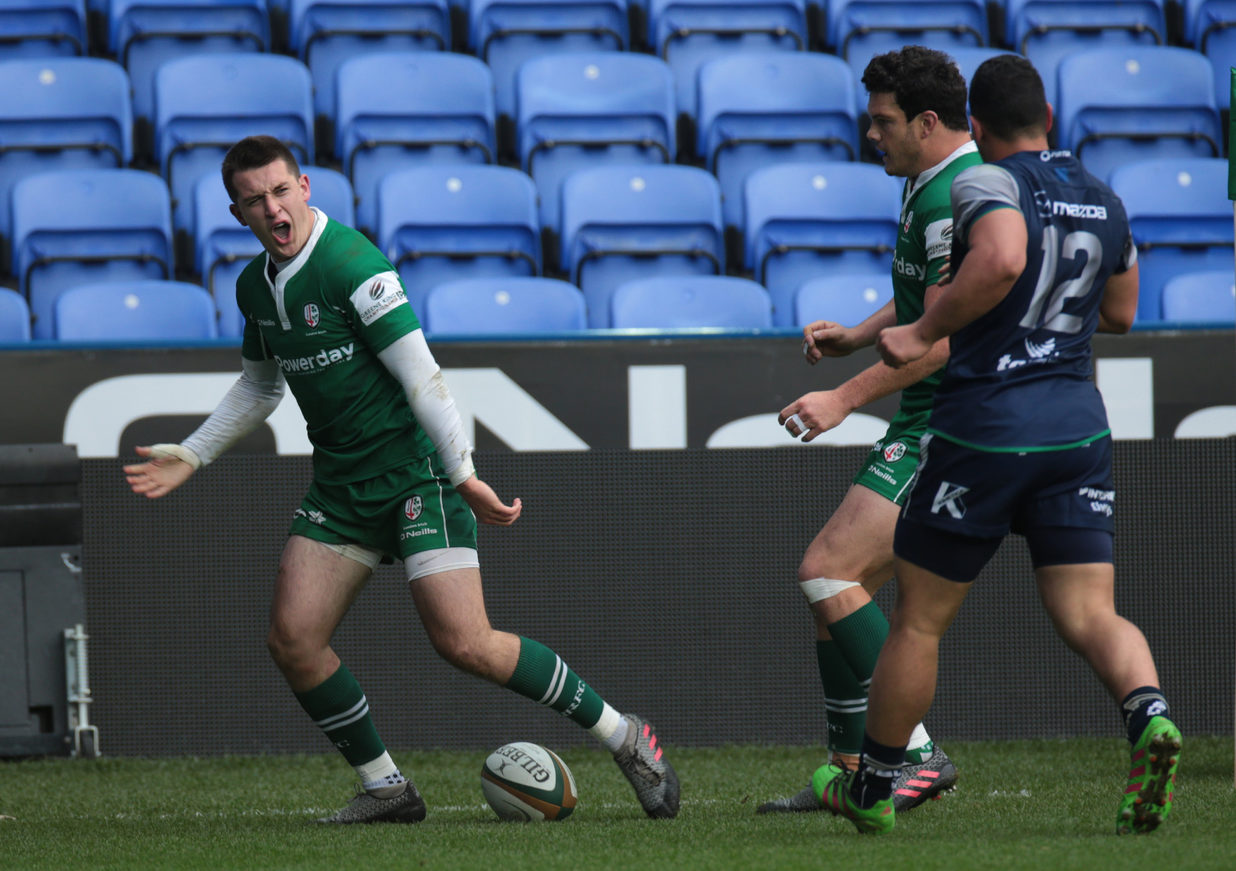 Parton is one of four changes to the squad and joined the rest of the squad for a training camp in Loughborough last week as the team prepare to face France Under-20’s at Exeter’s Sandy Park on Saturday 4th February (kick-off 12pm).

Exiles scrum-half Rory Brand is also training with the squad as injury cover.

England’s penultimate game of the Six Nations is against Scotland on Saturday 11th March at Franklin’s Gardens, Northampton (kick-off 6.15pm). The side then finish their campaign in Dublin, Ireland.

Exiles Director of Rugby Nick Kennedy said: “All three players thoroughly deserve their place in the squad and I’m delighted for them.

“Theo has Premiership experience and both Joe and Tom have enjoyed valuable game time in the Championship this season, so they will be keen to continue their development by showing what they can do on the international stage.

“London Irish has prided itself on producing local talent through our Academy, and it’s great to see the three of them come through and represent their country.”

All of the home England U20 Six Nations fixtures will be shown live on Sky Sports.