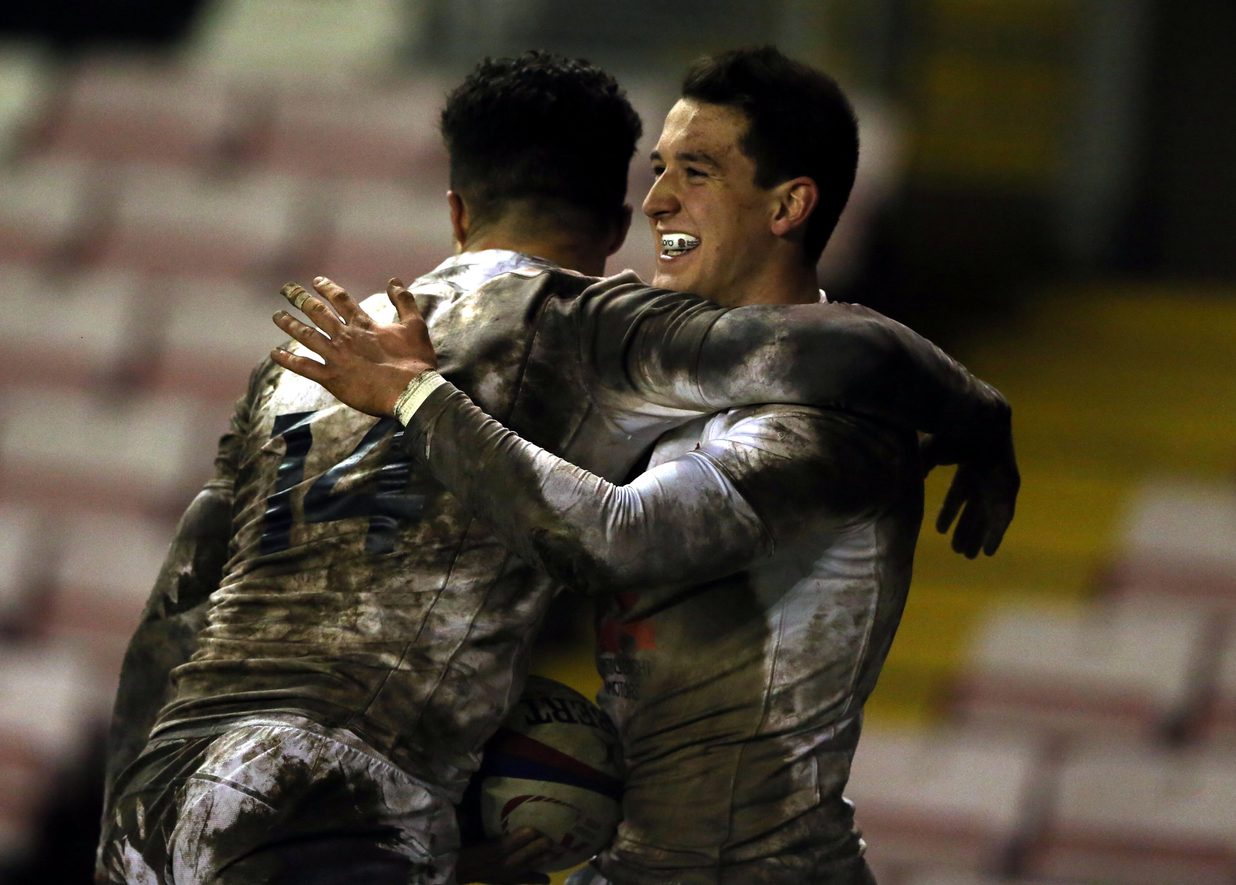 London Irish duo Theo Brophy Clews and Tom Parton have been named in the England Under-20s squad for this Thursday’s World Rugby U20 Championship showdown with Australia in Georgia (kick-off 5.30pm).

Recording successive bonus-point victories in their opening two pool matches, England now face the Wallabies looking to secure their safe passage through to the semi-finals.

“It’s been a short turnaround but training has been good and we’ve worked hard off the field more importantly,” said England Under-20 Head Coach Ian Vass.

“We’re confident in what we’re trying to achieve and that’s to get to the World Rugby U20 Championship Semi-final.”