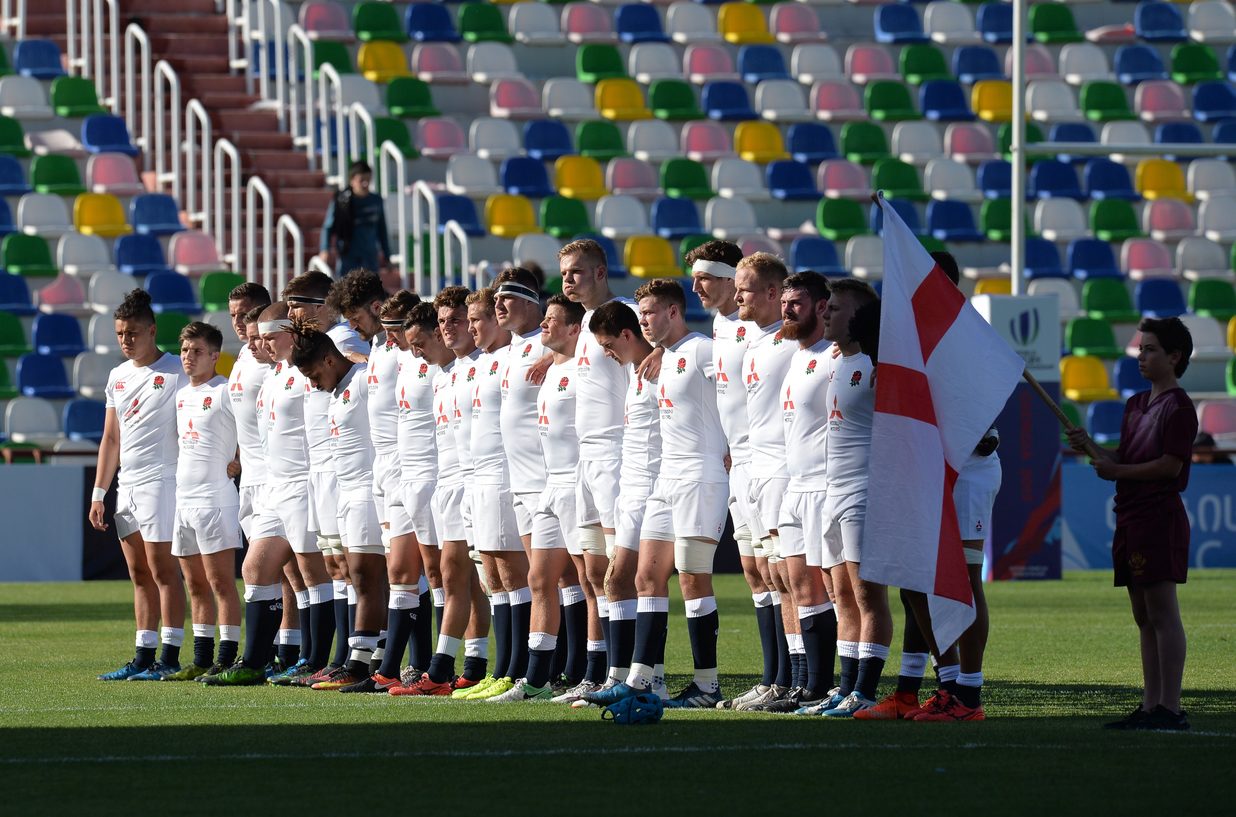 In a high octane affair in the heart of Georgia, Irish’s Parton and Brophy Clews impressed, although the latter was forced off through injury just before the break.

“We're over the moon to reach the final, it's something you always dream of,” said England skipper Mercer.

“I said in the changing room before the game that we wanted to put ourselves in territory we've never been before and that's what we've done.

“We'll have a couple of days rest now. Credit to South Africa for putting in such a big performance.”