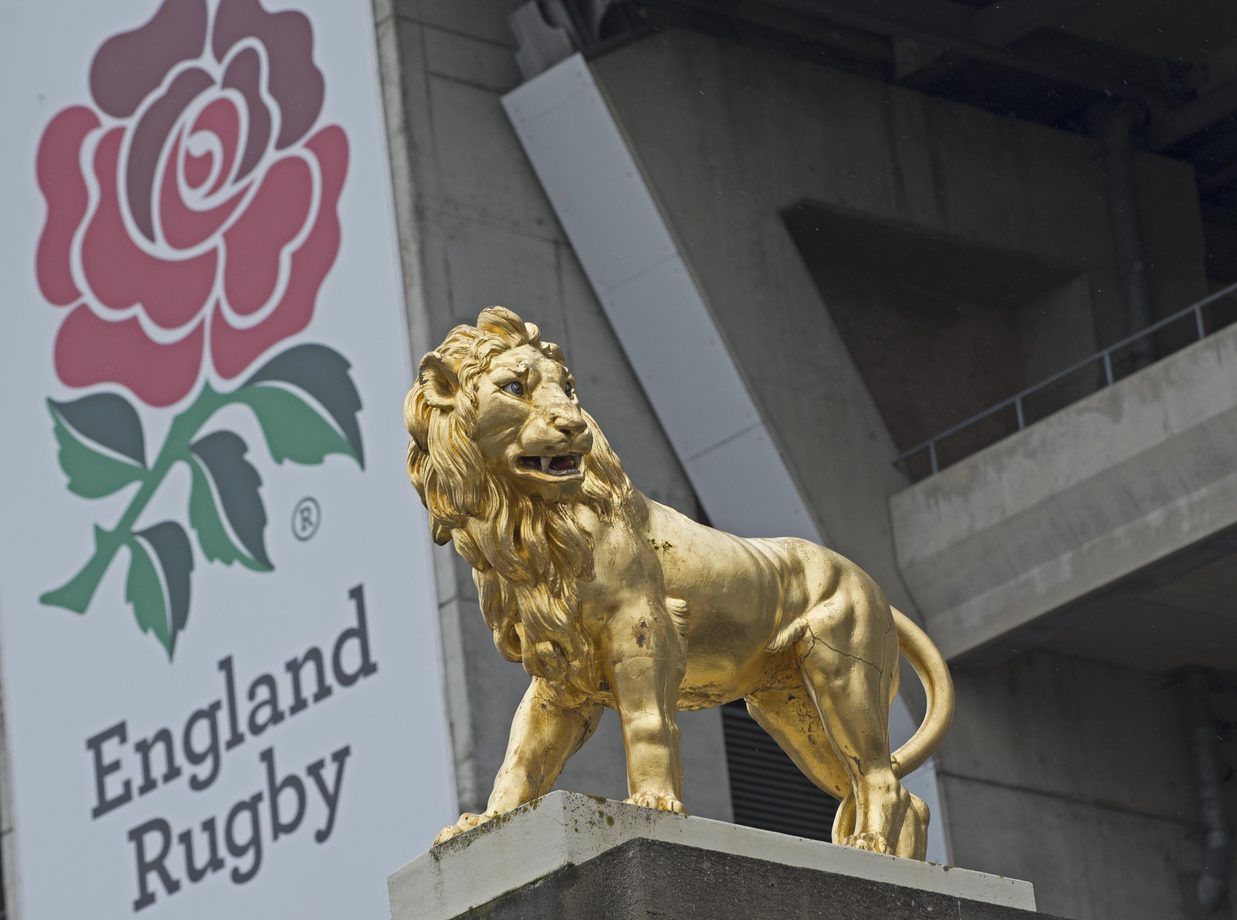 London Irish academy trio Chunya Munga, Fin Rossiter and Phil Cokanasiga have been named in the England U18s squad for Friday’s opening game of the Aon U18 International Series in South Africa.

To reflect a change in the pathway calendar, the group in South Africa are predominately U17s with the tour now marking the start of U18 international season, as well as their England journey.

The squad in South Africa are coached by Steve Bates and Jim Mallinder, who are being assisted by Mark Luffman and Nick Kennedy.

“The real challenge for this squad and therefore the excitement is going to be that for many of them and certainly altogether as a group they are representing their country for the first time and are starting their England pathway journey,” said Bates.

“To play for your country on foreign soil is always huge challenge but also something to be proud of.
“This is the first of three highly-competitive fixtures against three established teams so it is going to be very interesting to see how they cope with that but will be a good reference point for the future and will be an experience that benefits them as they progress through the pathway.

“We want to see them play with ambition and a desire to play quickly. We want it to be a team performance where everyone makes a contribution and understands what their contribution is and how important that is.

“Alfie has played before at this level, so is experienced at U18s rugby but we feel he will handle the captaincy well, will lead from the front. He will not overcomplicate things and will be at the centre of a lot of what we do.”