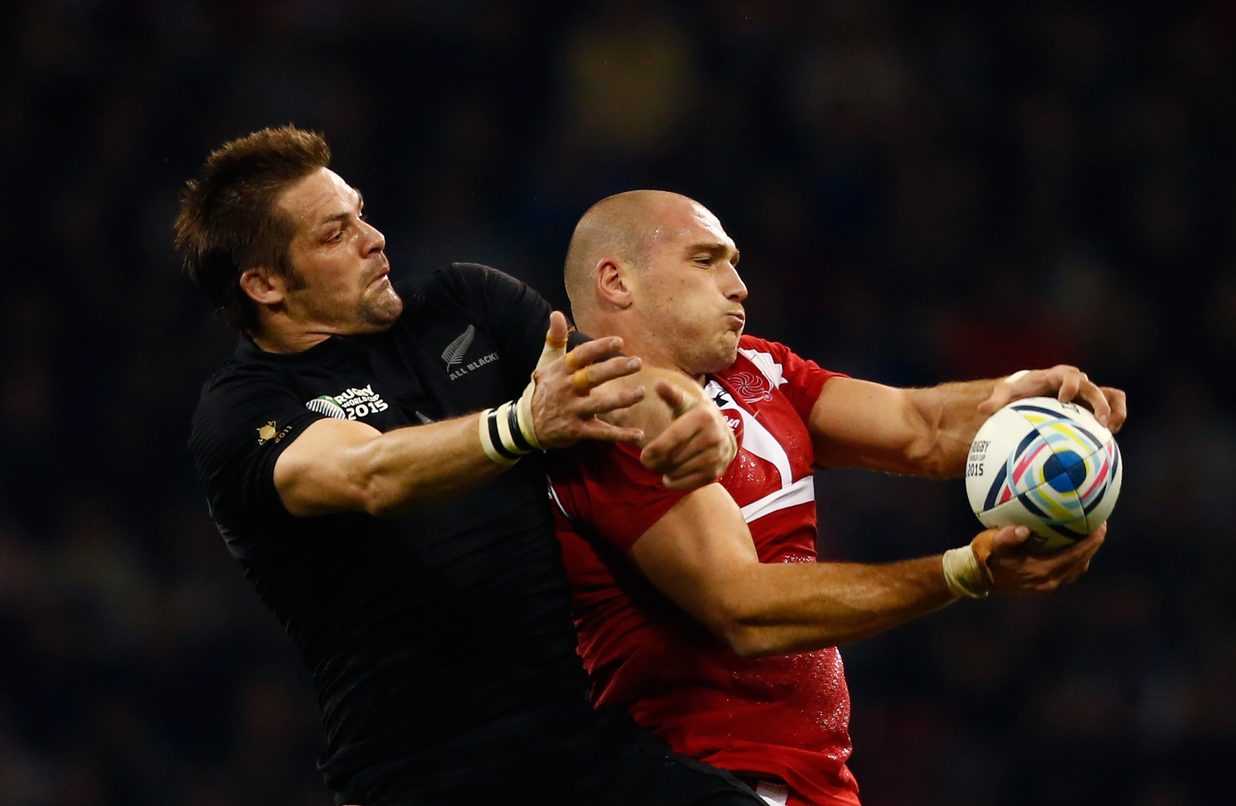 Lasha Lomidze has been named in Georgia’s starting XV for this Saturday’s Rugby Europe Championship clash against Belgium at the AIA Arena, Kutaisi (kick-off 11am GMT).

Lomidze, 25, who joined Irish last summer, packs down at No 8 and will win his 37th cap for the eastern European country as they get their Championship campaign underway.

The Rugby Europe Championship, which comprises tier two and tier three nations, sees Georgia take on Germany, Spain, Russia and Romania over the next five weeks.