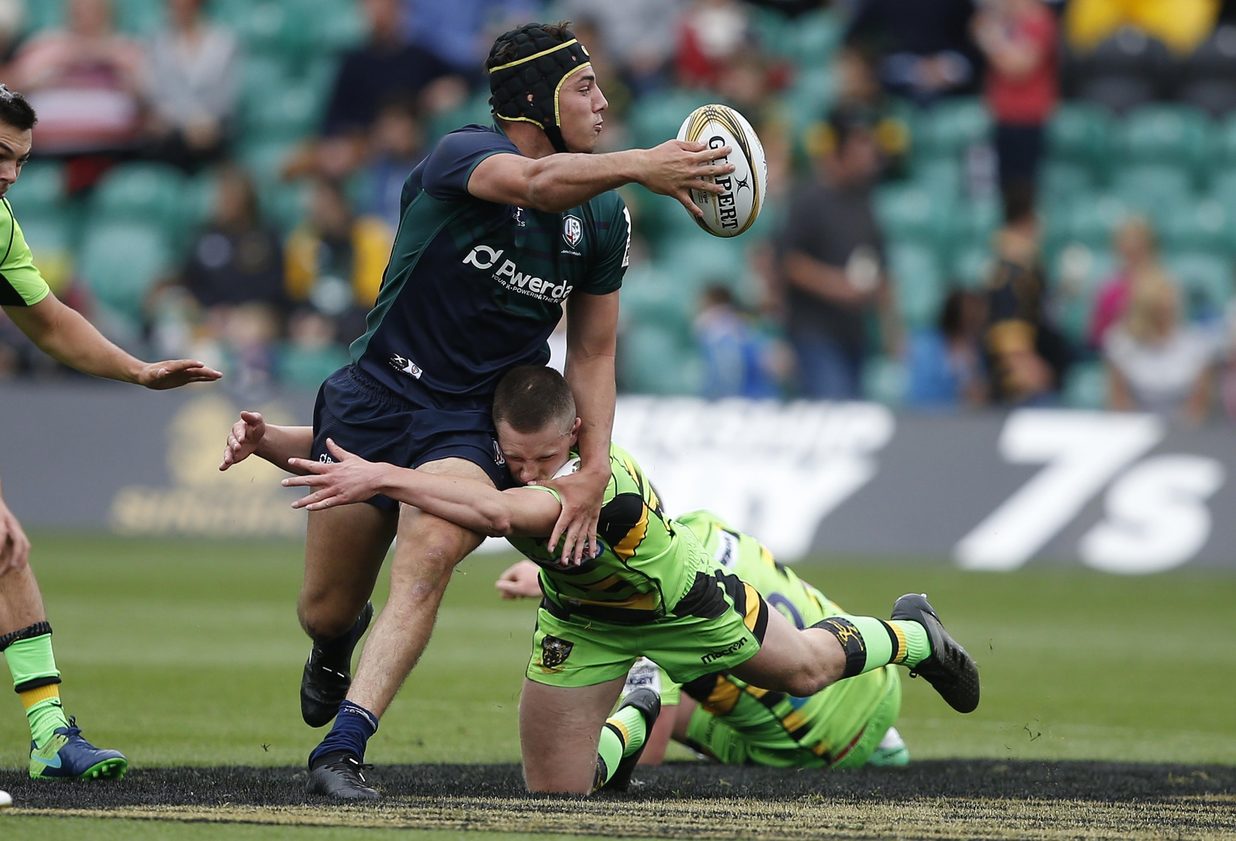 London Irish’s Josh Basham featured for England Under-18s as they got their summer development tour off to a winning start with a 24-8 victory over France in Stellenbosch, South Africa.

Former Wellington College pupil Basham, who played in the Singha Premiership Rugby 7s earlier this month, came off the bench at half-time to help England to victory.

Leading 19-3 at the break through tries from Will Porter, Will Capon and Cadan Murley, England pushed home their advantage in the second period with Murley bagging his brace.

Yesterday’s contest was the opening match of England’s three-game development tour in South Africa, where they will also play against Wales and South Africa Schools.

England opened the scoring courtesy of scrum-half Porter, who spotted a gap before jinking his way to the line. Louis Carbonel sent over a penalty for France moments later, but Capon stretched England’s lead from a driving lineout.

Murley then flew over in the corner after the three-quarters had created an overlap for the Harlequin back to cross before half-time.

England had Beck Cutting sent to the sin bin in the 59th minute before a period of brave defence kept France at bay and with three minutes remaining, Murley went over to give England an unassailable 24-8 triumph.