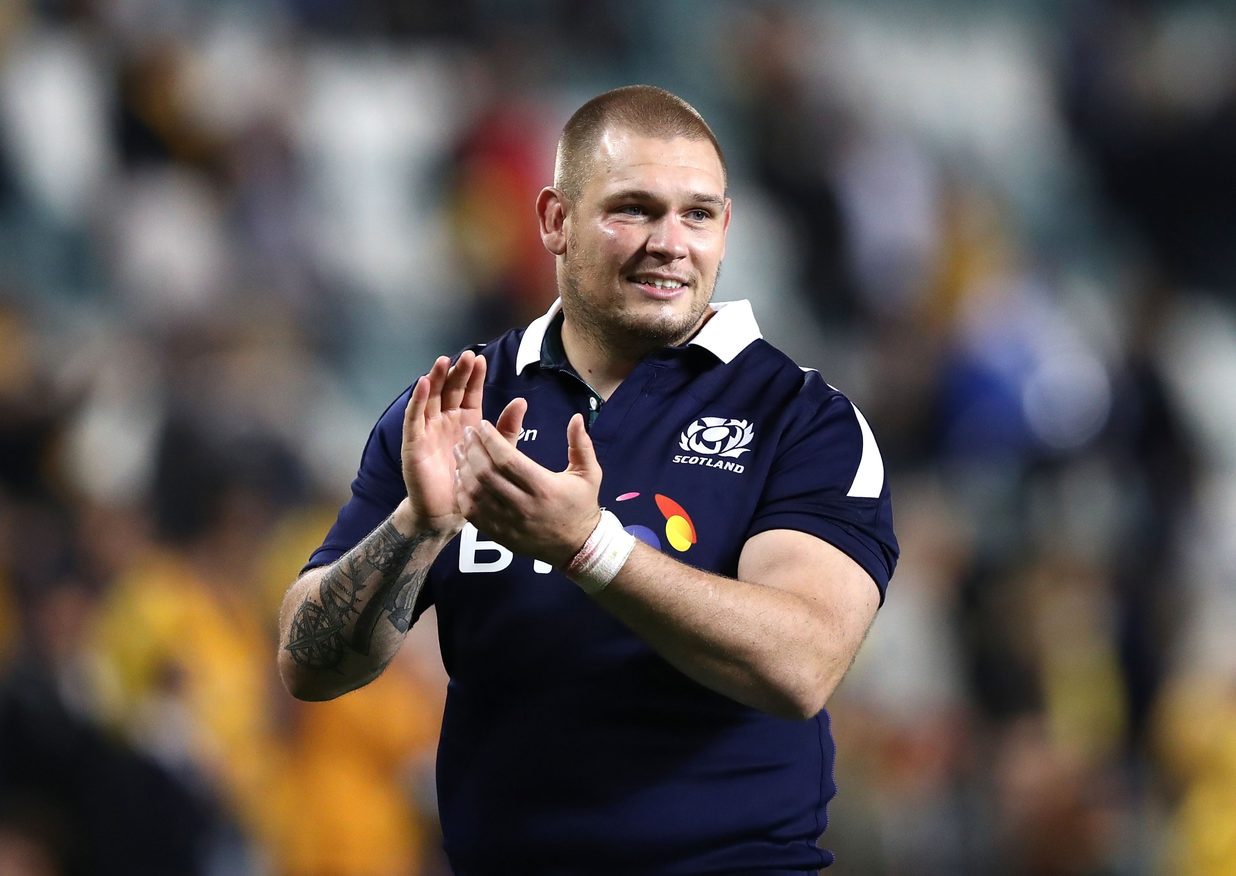 London Irish loosehead prop Gordon Reid has been named in Scotland’s starting XV for this Sunday’s NatWest 6 Nations clash against France at a sold out BT Murrayfield (kick-off 3pm, live on BBC One).

Reid, 31, who started against Wales at the Principality Stadium last weekend, packs down in the front row alongside Stuart McNally and Simon Berghan.

It will be the Glaswegian’s 29th cap for Scotland, having made his international debut against USA in the summer of 2014.

Scotland head coach Gregor Townsend has made six changes for this weekend’s encounter, with Greig Laidlaw, Sean Maitland and Pete Horne promoted from the bench, while lock Grant Gilchrist and back row Ryan Wilson are also handed starts.

“As a group we’re delighted to be playing at home in front of another sell out crowd at BT Murrayfield and we’re looking forward to putting in a performance that can energise our supporters.

“We’ve seen a response from the players in training this week and that needs to continue into and through the 80 plus minutes of the match because France will pose a massive and immensely physical challenge.”