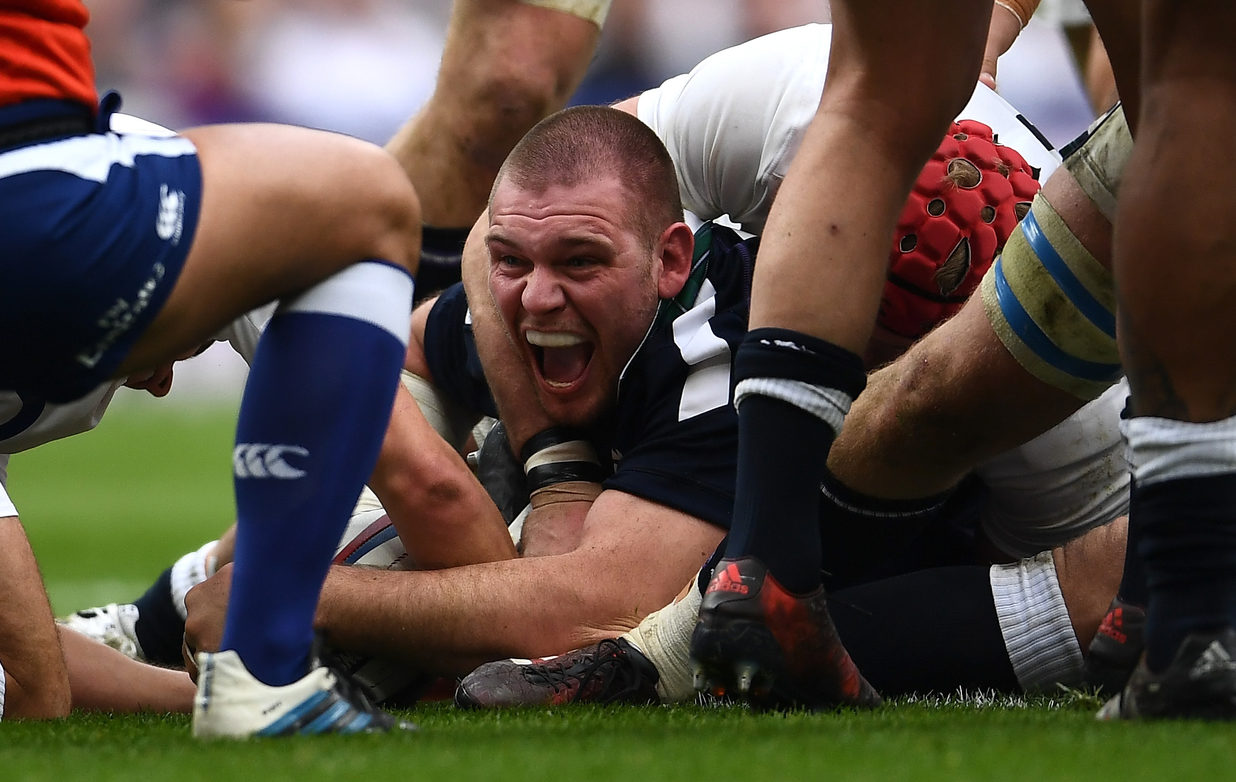 Reid will win his 32nd cap in the Italian capital, having started in all of Scotland’s Six Nations matches this campaign.

Looking to end their Six Nations tournament with a flourish, Scotland head coach Gregor Townsend said: “We’ve had a deeper look at the Ireland game, where we performed well in areas that will have to be better this weekend.

“There were a number of positives in how we took the game to Ireland in attack and defence, but this didn’t lead to us scoring enough points to win the game.

“We’ve been pleased with how the players have responded to last week’s disappointment, with the energy they have brought to training and a determination to improve our performance in our final match in this year’s NatWest 6 Nations.

“Playing Italy will be a very tough game – it always has been for any Scotland side. We are ready for the challenge and have an experienced group of players working hard to finish our campaign with a positive performance and result.”

Scotland team to play Italy at the Stadio Olimpico in Rome