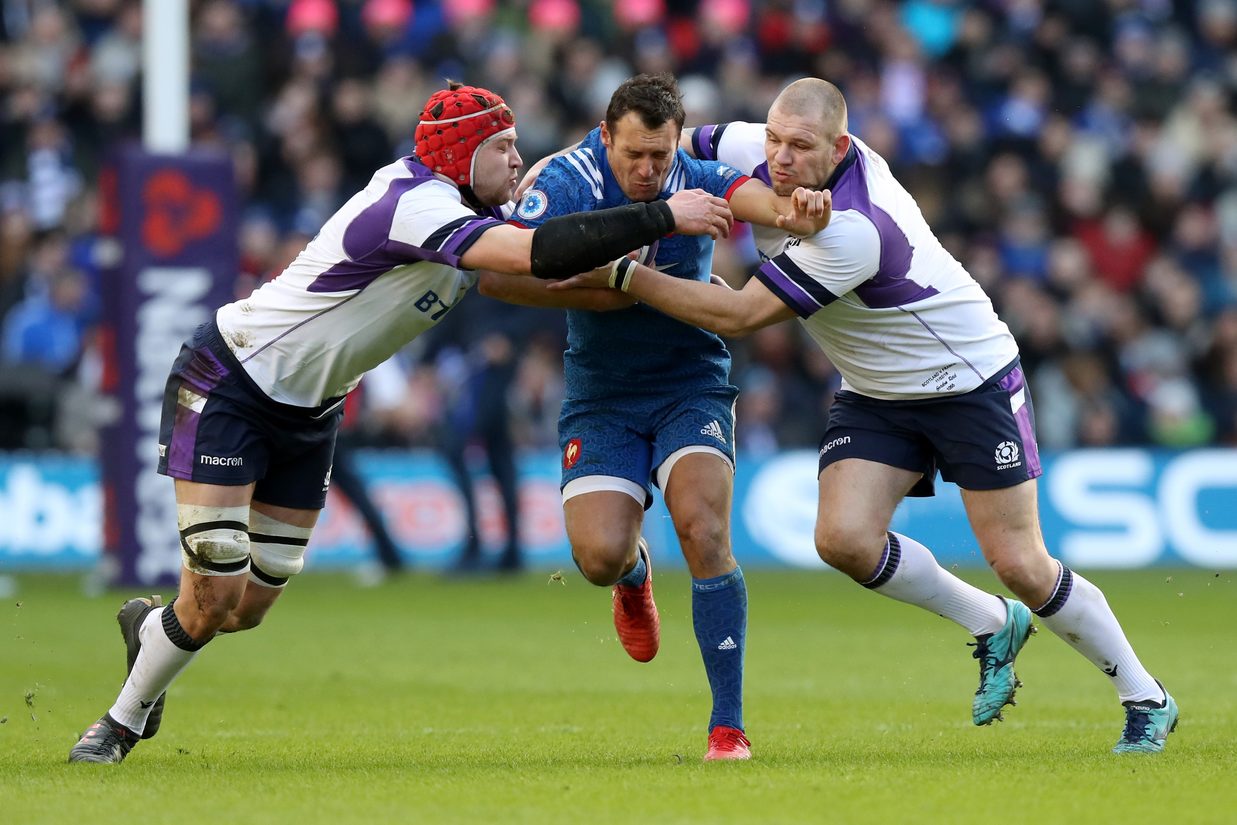 Gordon Reid has been named in Scotland’s starting line-up for this Saturday’s mouth-watering Calcutta Cup clash against England at BT Murrayfield Stadium.

The Glaswegian, who joined the Exiles last summer, will win his 30th international cap and packs down alongside Edinburgh duo Stuart McInally and Simon Berghan in the front row.

Scotland come into this weekend’s contest on the back of a 33-26 victory over France, a result that has given Gregor Townsend’s men real confidence.

“The players put a huge amount of effort into our win over France,” said Scotland head coach Townsend.

“They found a way to win and kept attacking the opposition up until the final whistle. England are the number two side in the world and have shown a very good level of consistency in the past couple of seasons. This is due to the quality of their playing and coaching staff, who have done a tremendous job.

“They have a very good defence, an excellent set-piece and like to get 10 and 12 on the ball as much as possible in attack. Taking on England is going to be a huge challenge and we are well aware that only our very best will be good enough in this fixture.

“As always our supporters will play a vital role throughout the match and we’re delighted to be back at BT Murrayfield with the backing of our home fans.”