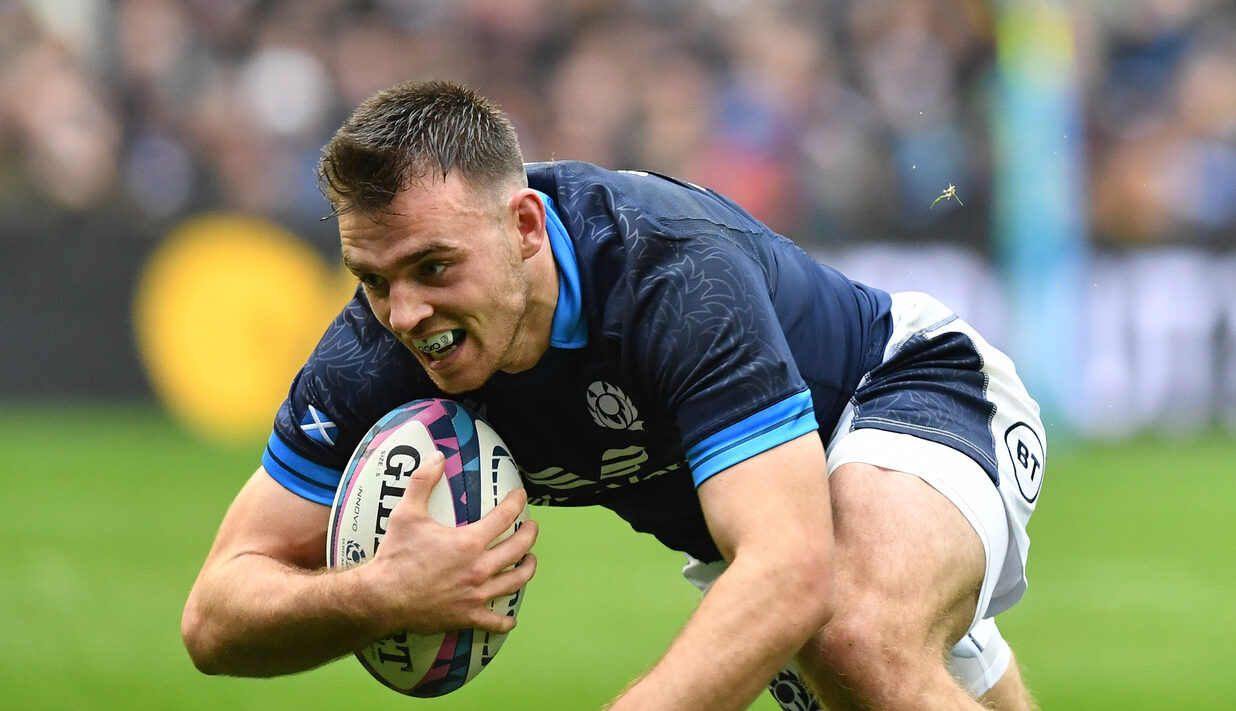 Over the weekend, five members of the London Irish squad were in international action in the Autumn Nations Series.

Ben White made a try-scoring outing for Scotland in their 28-12 triumph over Fiji at the BT Murrayfield Stadium. The scrum-half crossed the whitewash in the 73rd minute to secure the win, his second try on the international stage after scoring against England in the Six Nations earlier in the year. Lining up opposite Ben, London Irish teammate Api Ratuniyarawa came on from the replacements to add another cap to his name.

Danilo Fischetti and Luca Morisi helped Italy to get off to the perfect start in their stretch of fixtures, assisting with a clinical 49-17 victory over Samoa.

Juan Martin Gonzalez put in another impressive performance for Los Pumas as Argentina added another scalp to their growing list of victories this calendar year. Gonzalez played the full 80 minutes as his side defeated England 29-30 at Twickenham Stadium.

Click here to buy tickets to our upcoming home fixtures.