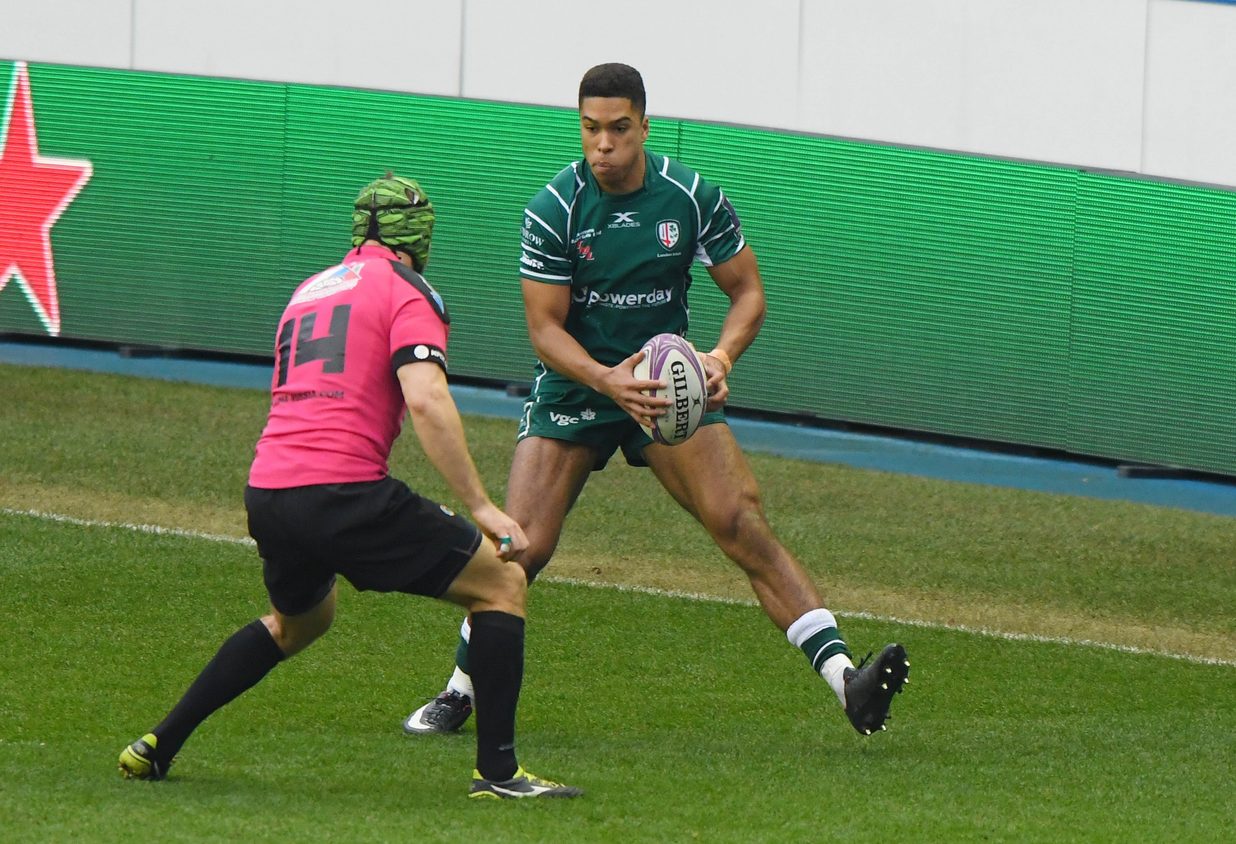 The London Irish flyer has recovered from a hamstring injury sustained last month and is one of three Exiles named in the squad as England look to retain the title.

Josh Basham, who has started all of England’s Six Nations fixtures this campaign, gets the nod in the back-row, while scrum-half Rory Brand is named among the replacements.

Tom Parton (ankle) and Matt Williams (shoulder) are still ruled out through injury.

The fixture at the Ricoh Arena forms part of a double header, with England’s Women also in action against Ireland (kick-off 5.30pm). Tickets are available here.

“We had a very good performance in France in many areas, but we know we can improve and we’ll be looking to do that on Friday against Ireland,” said England Under-20 head coach Steve Bates.

“We came into this tournament with a very clear objective to improve every game with the aim that we could win the Six Nations and we’ve now got to that point.

“However, we’re just focused now on Ireland and putting in a really strong performance that allows us to win the game and we’ll see where that leaves us at the end of the tournament.

“It’s great that ourselves and the Red Roses have both got a chance of winning the tournament heading into that final fixture and I would urge people to come along and watch each game.

“It should be a really exciting fixture at a Premiership stadium and we’re hoping for a big crowd which will in turn inspire the players of both teams.”