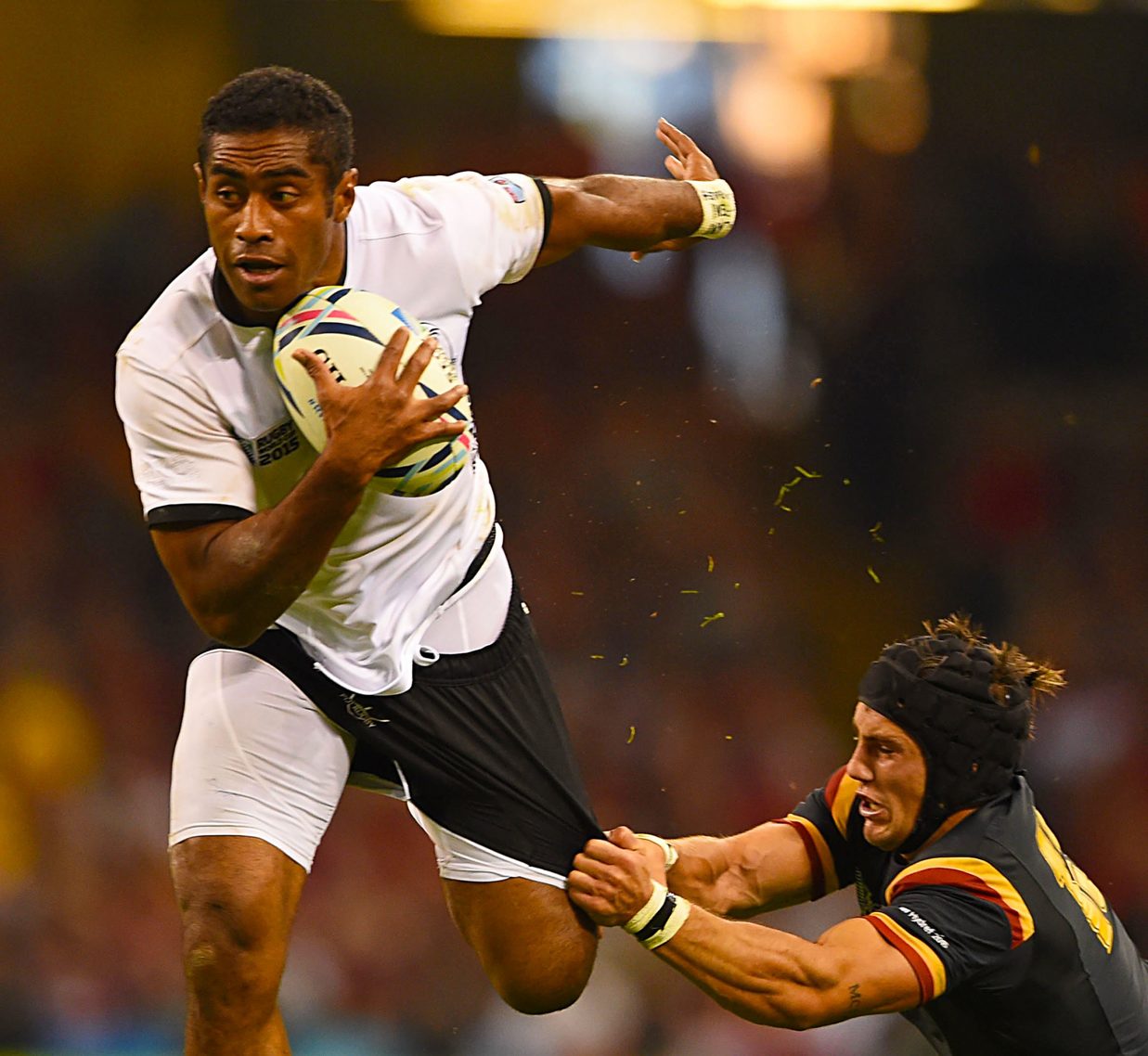 Lomidze, who played the full 80 minutes of Georgia’s 54-22 victory over Canada in Tbilisi last weekend, prepares himself for Saturday’s Test against Wales at the Principality Stadium (kick-off 2.30pm, live on BBC One).

Hearn started at centre for Canada in the Georgian capital and is set to feature against Spain in Madrid on Saturday as the Maple Leafs look to get their campaign back on track.

Meanwhile, Fijian pair Saulo and Tikoirotuma go toe to toe with an Ireland side full of confidence following their 38-3 triumph over South Africa at the Aviva Stadium.

The duo were involved in Fiji’s 19-10 defeat to Italy in the Sicilian city of Catania and will be keen to impress against Joe Schmidt’s side.

Experienced Samoan back row Treviranus, who played 20 minutes and bagged a try during his country’s narrow 44-38 loss at Scotland, starts against Romania in Bucharest this Saturday.