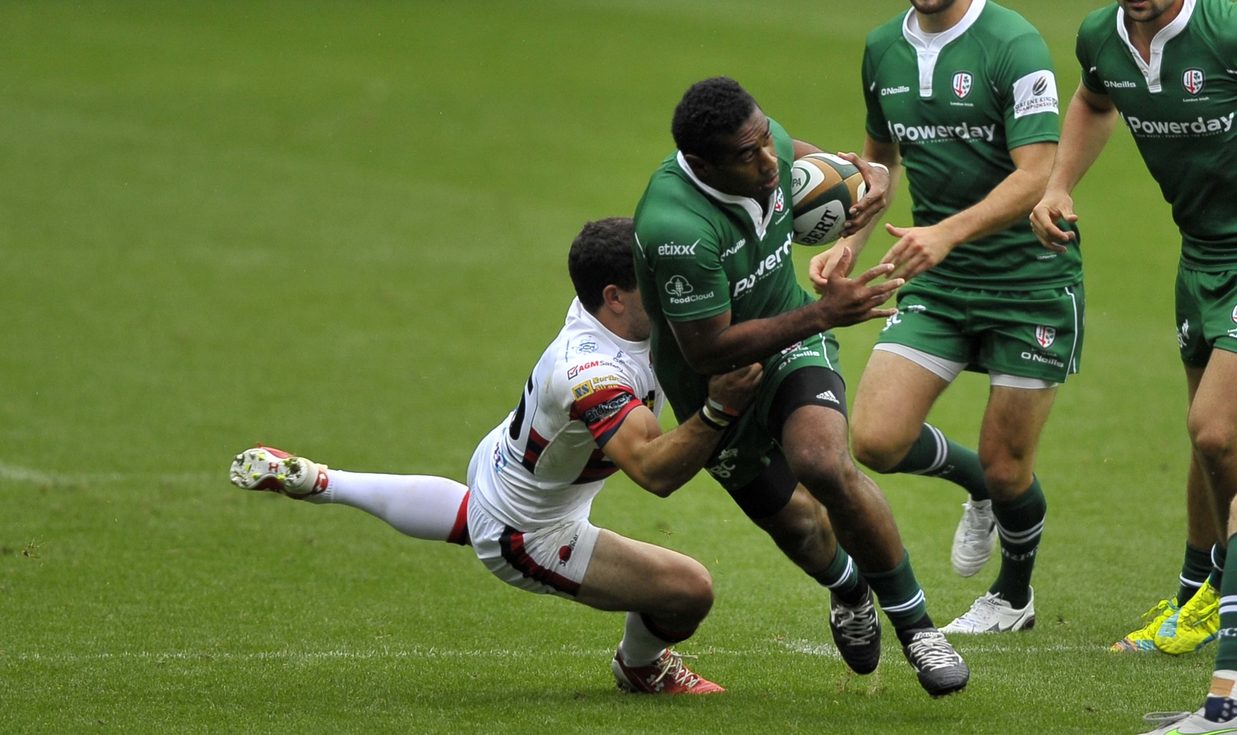 Ciaran Hearn and Aseli Tikoirotuma have been in action for Canada and Fiji respectively as Test Match rugby took centre stage at the weekend.

Hearn played the full 80 minutes of Canada’s 52-21 defeat to Ireland at the Aviva Stadium, while fellow centre Aseli Tikoirotuma featured against the Barbarians at Ulster’s Kingspan Stadium on Friday.

Ireland crossed the whitewash eight times in front of more than 50,000 spectators in Dublin as they head into next weekend’s return clash with New Zealand on home soil.

Meanwhile, the Barbarians, who had Ben Franks in their ranks ran out 40-7 victors over the Pacific Islanders as they rounded off their 2016 tour in style.

Franks, a double World Cup-winner with the All Blacks was also involved in the Barbarians’ 71-0 demolition of the Czech Republic in midweek.

All three players have a clean bill of health following their exploits at the weekend. Hearn is expected to be involved in Canada’s remaining two autumn internationals against Romania and Samoa, while Tikoirotuma is set for this Saturday’s Old Mutual Wealth Test Match with England at Twickenham.