INTERNATIONAL WATCH: Exiles in action around the world 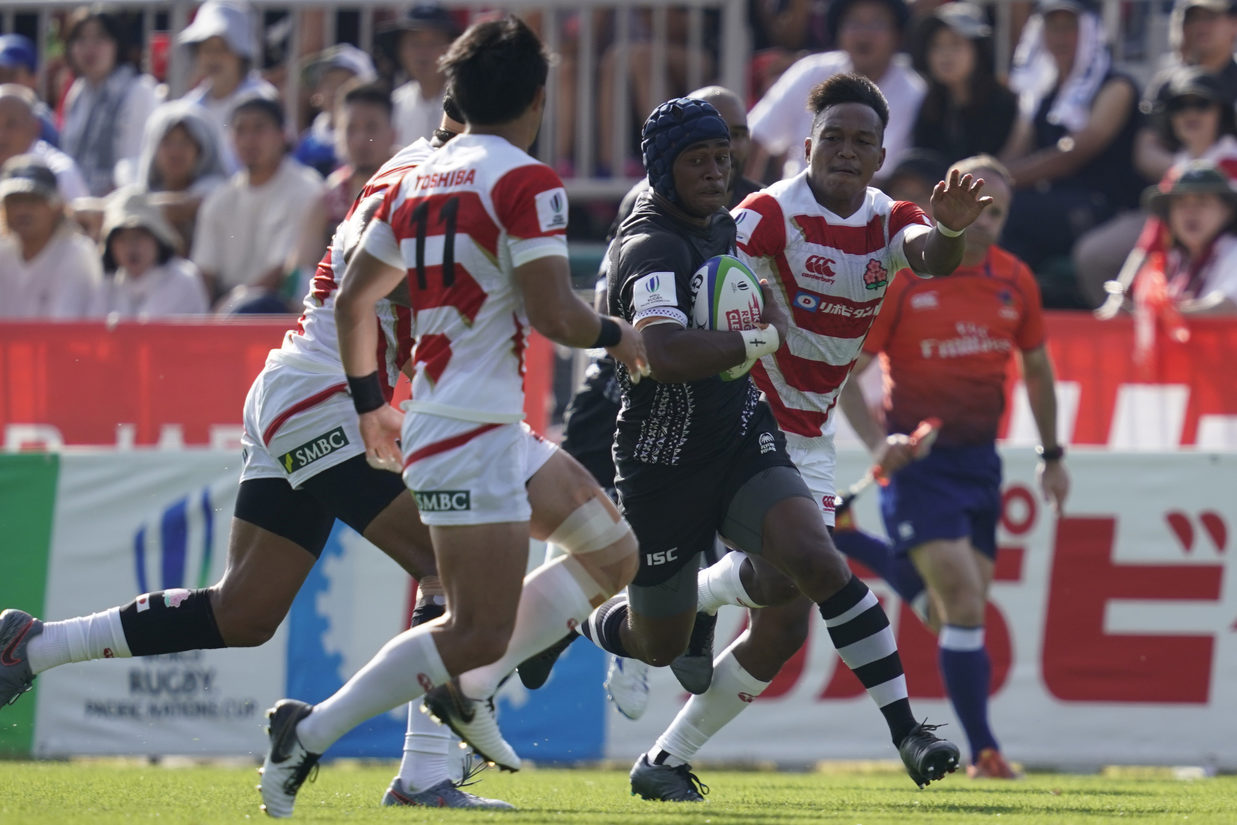 Sekope Kepu started for Australia as they got back on track following their opening round loss to South Africa with a 16-10 victory in Brisbane. Australia host New Zealand in Perth on Saturday 10 August in Round 3 of the Rugby Championship.

Motu Matu’u captained Samoa to a hard fought 27-15 victory against Tonga at Apia Park in treacherous conditions. TJ Ioane started the match for the hosts in the Samoan capital as they got their campaign off to the perfect start.

It wasn’t the opening round result that Fiji were after as they were beaten by Rugby World Cup hosts Japan at the Kamaishi Recovery Memorial Stadium. Both Albert Tuisue and Alivereti Veitokani started for the Flying Fijians in the 34-21 defeat.

In the final Pacific Nations Cup contest of the weekend, the USA continued their recent dominance against their near neighbours Canada with a comfortable 47-19 victory in Glendale to go top of the Pacific Nations table. Bryce Campbell started in the centres for the US as he continues his pursuit of a Rugby World Cup squad berth.

This weekend will see USA and Samoa go head-to-head, with Fiji taking on Canada. Japan and Tonga will round out the Round 2 action at the Hanazono Rugby Stadium.

Be part of the 2019/20 campaign with a Season Ticket. Click here for more information.