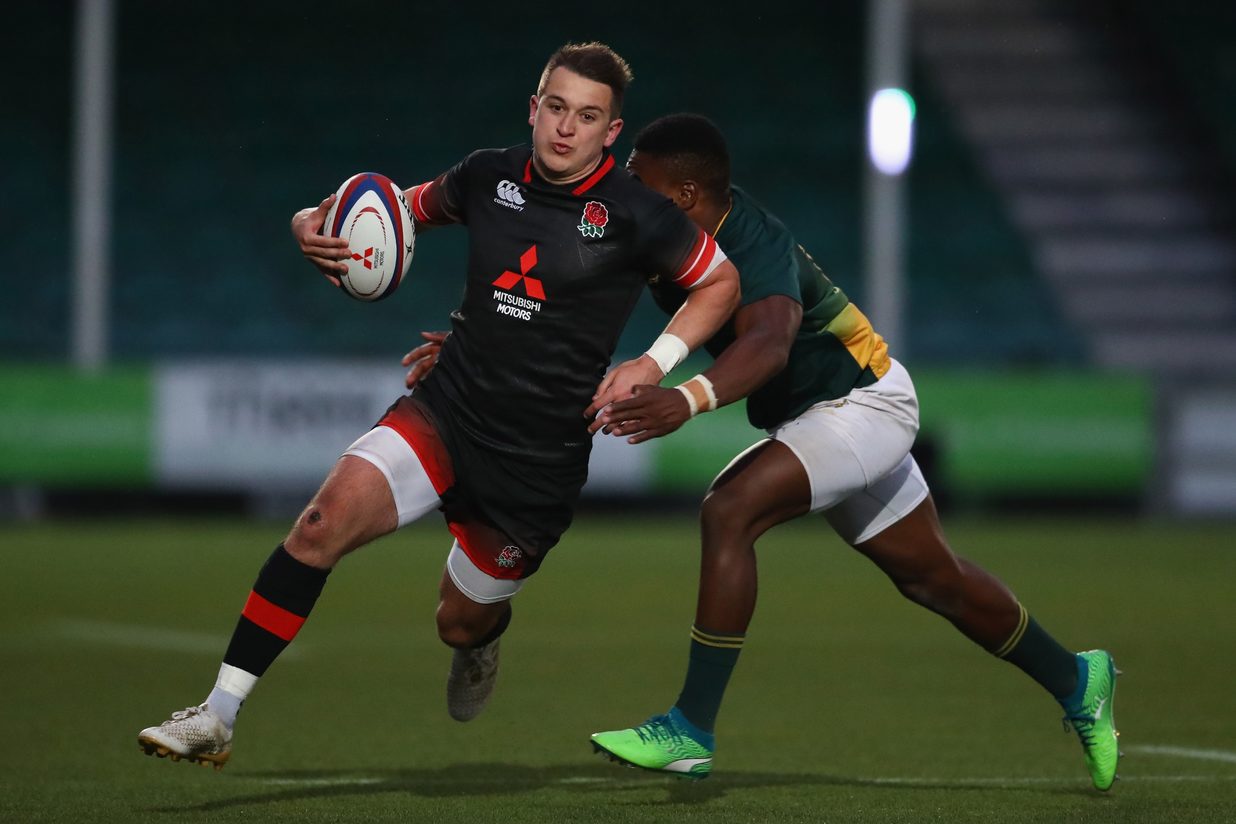 Parton, who is set to play in his second junior World Cup semi-final in as many years, starts at full-back, while Basham gets the nod in the back-row. Scrum-half Brand is amongst the replacements as England look to make it through the final for the fifth consecutive year.

“We’re into the knockout stages of the competition now, so we need to raise the tempo of our game and be more accurate as well as play at a more intense pace,” said England U20s head coach Bates.

“At this stage of the competition the stakes are high and we need to be able to play under that type of pressure while also being able to raise our game.

“We’ve been able to rotate the squad quite nicely throughout the tournament, we’ve got two Premiership players coming back into the side who didn’t play in our final pool game so they will be fresh and will add a great deal to the team.

“My message to the players on Tuesday will be a simple one, these opportunities don’t come around too often, we are in the semi-final of a wonderful competition, playing southern hemisphere opposition and I want them to show their class. The key thing is not to be overawed by the occasion, but to go out there and attack them.”