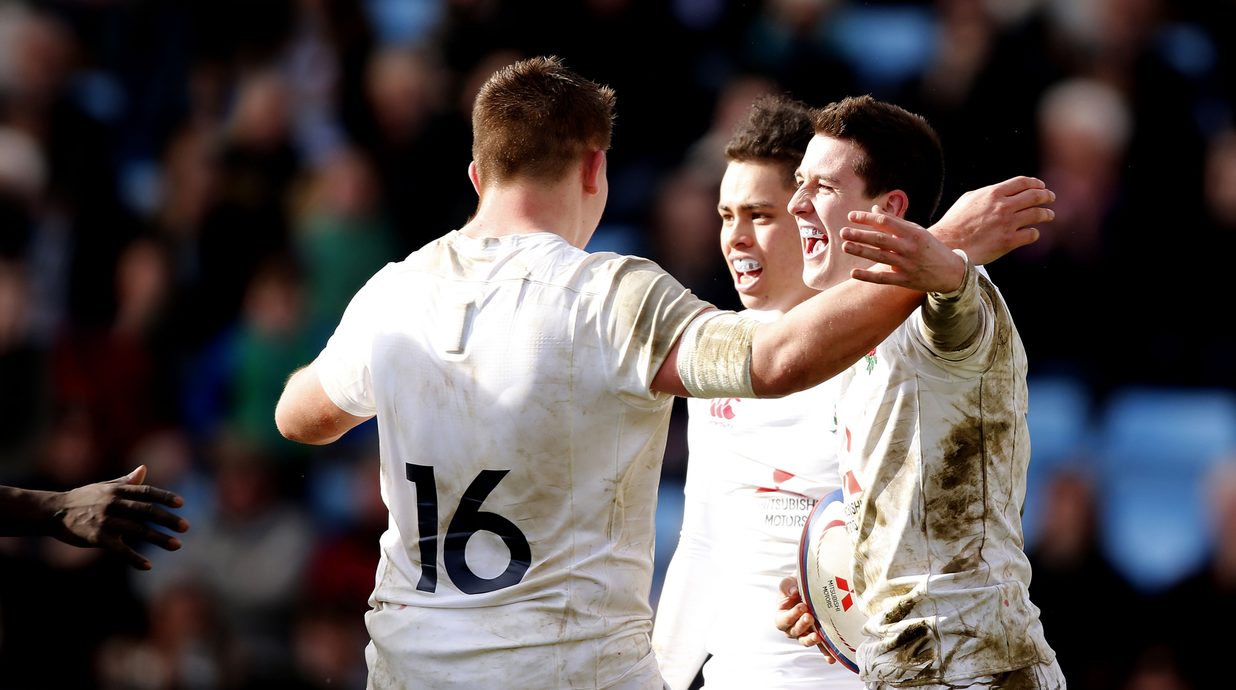 England Under-20s, with London Irish duo Tom Parton and Joe Cokanasiga in their ranks, made it two wins out of two in the Six Nations after a hard-fought 37-21 victory over Wales in Colwyn Bay.

The Red Rose battled back from 13-0 down, with Ben Jones scoring all of Wales’ early points, to lead 24-13 at the break through tries from Harry Randall, Max Wright and Will Butler as well as nine points from the boot of Jacob Umaga.

Wales then responded in the second period through Chris Coleman’s try and a further Jones penalty.

And despite losing Randall and Curtis Langdon to the sin bin, Zach Mercer's 73rd-minute try earned the bonus-point and settled England's nerves, while James Grayson added a conversion and a penalty to seal victory.

The victory followed up last weekend's impressive bonus-point victory over France, with England now notching up 13 tries in this year’s tournament.

England Under-20 coach Tom Williams said: “Coming to Colwyn Bay was never going to be easy and you can’t underestimate the fact that we are happy to get the win away from home. However, we felt that going 13 points down was the result of the boys not being as focused as they could have been and it’s important to mention that we dug ourselves out of a hole in the first half.

“This group are still learning and developing on and off the field and the fact that we set them such high standards is because of the potential they have. What we also know is that we have players in this team that will dig deep and have got the guts and resilience to play at high standards under extreme pressure.”