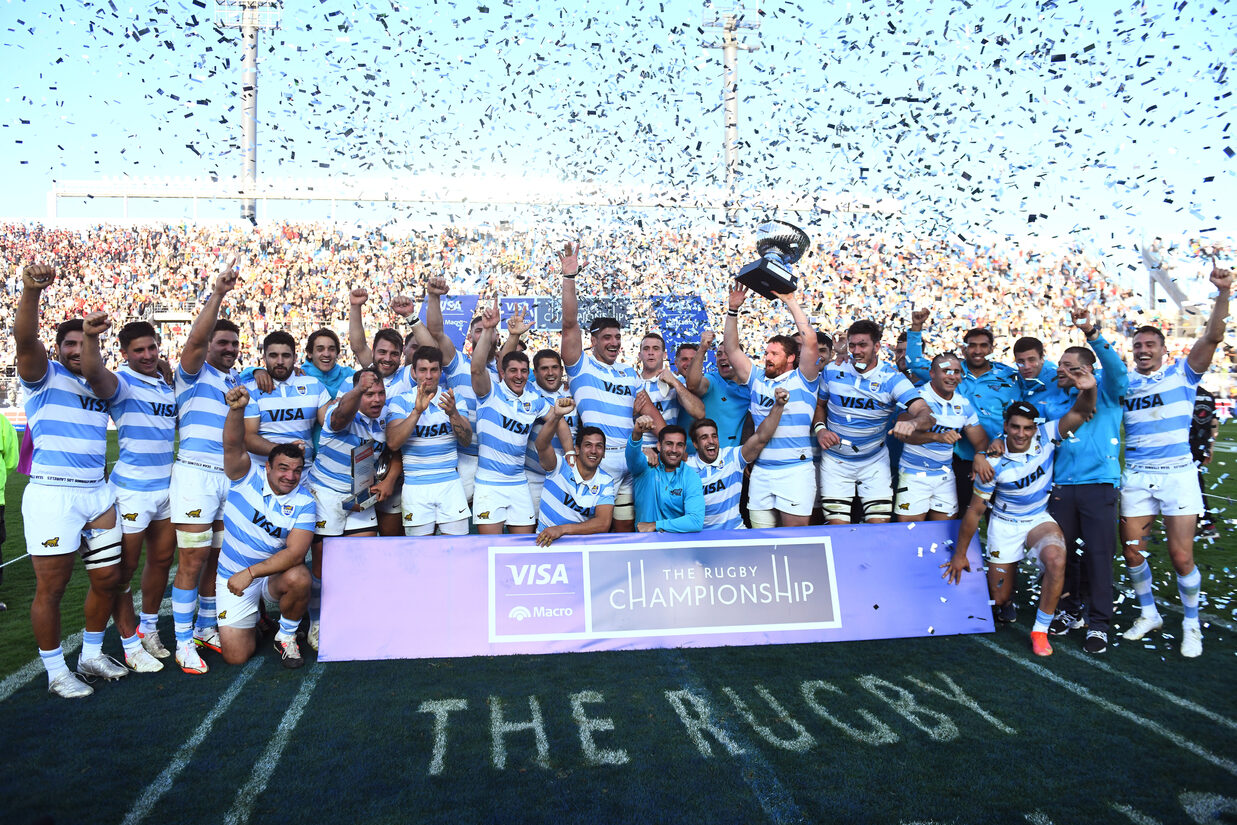 Three Argentine London Irish players contributed to their nation’s biggest ever win over Australia in the second round of The Rugby Championship this weekend.

Los Pumas overcame their Wallaby visitors by 48 points to 17, running in seven tries in a drastic turnaround of fortunes for Michael Cheika’s outfit after a 41-26 reverse to open the tournament. 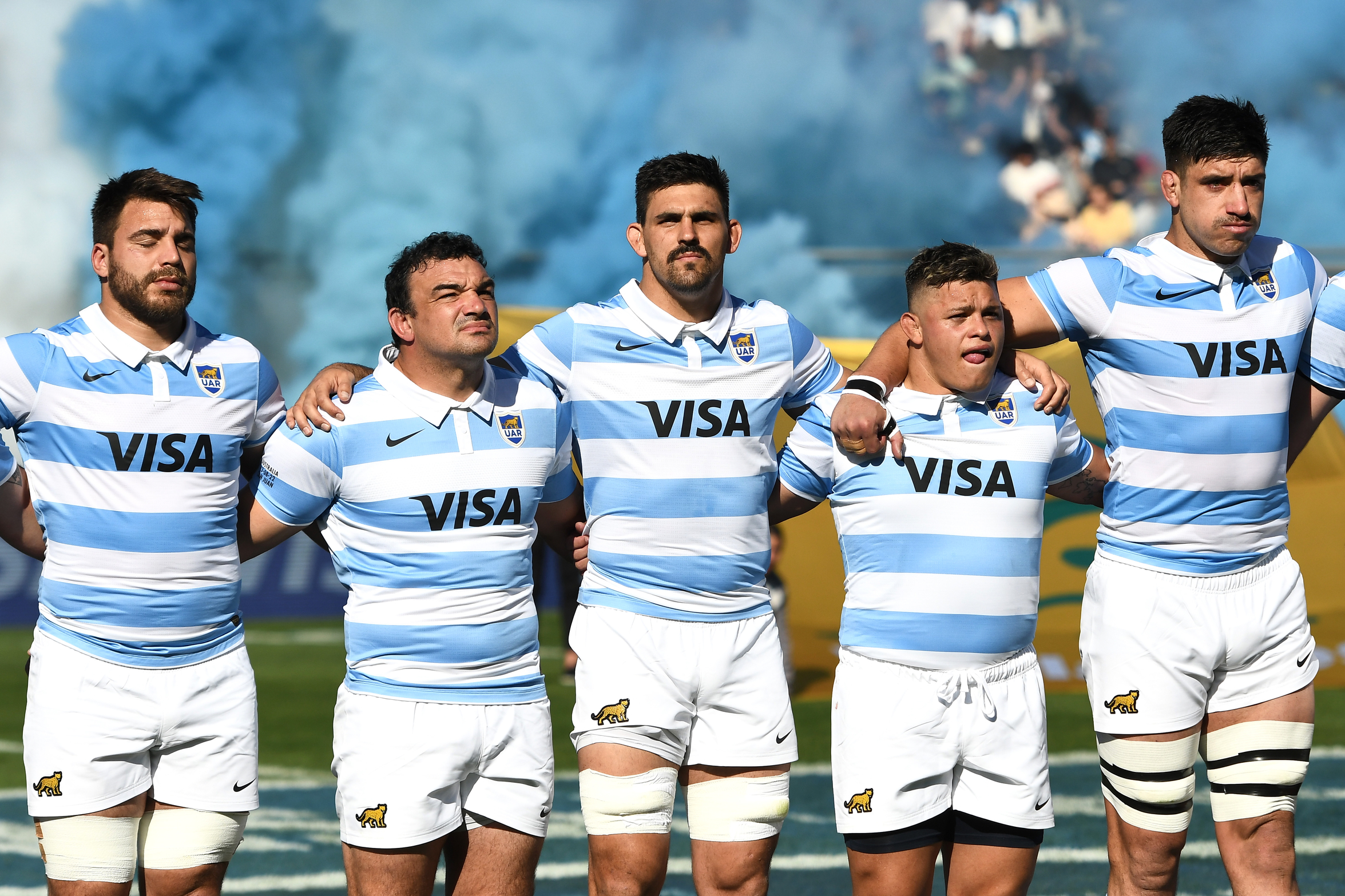 Experienced outside back Juan Imhoff capitalised on Australian mishandling in the opening minute to race away for the game’s opening try, with the visitors soon two tries behind thanks to Thomas Gallo.

Dave Rennie’s Wallabies soon replied through James Slipper, working off the back of a Rob Valentini break towards the try line with James O’Connor, former resident of Reading, adding the extras combined with a place kick to boot.

O’Connor looked to have a try of his own minutes later, combining with youngster Jordan Petaia but the try was chalked off for an earlier ruck infringement from Slipper.

With Australia denied their first lead of the game, Argentina punished those in green and gold with a converted Jeronimo de la Fuente try, closely followed by Lucio Cinti’s introduction to the game. 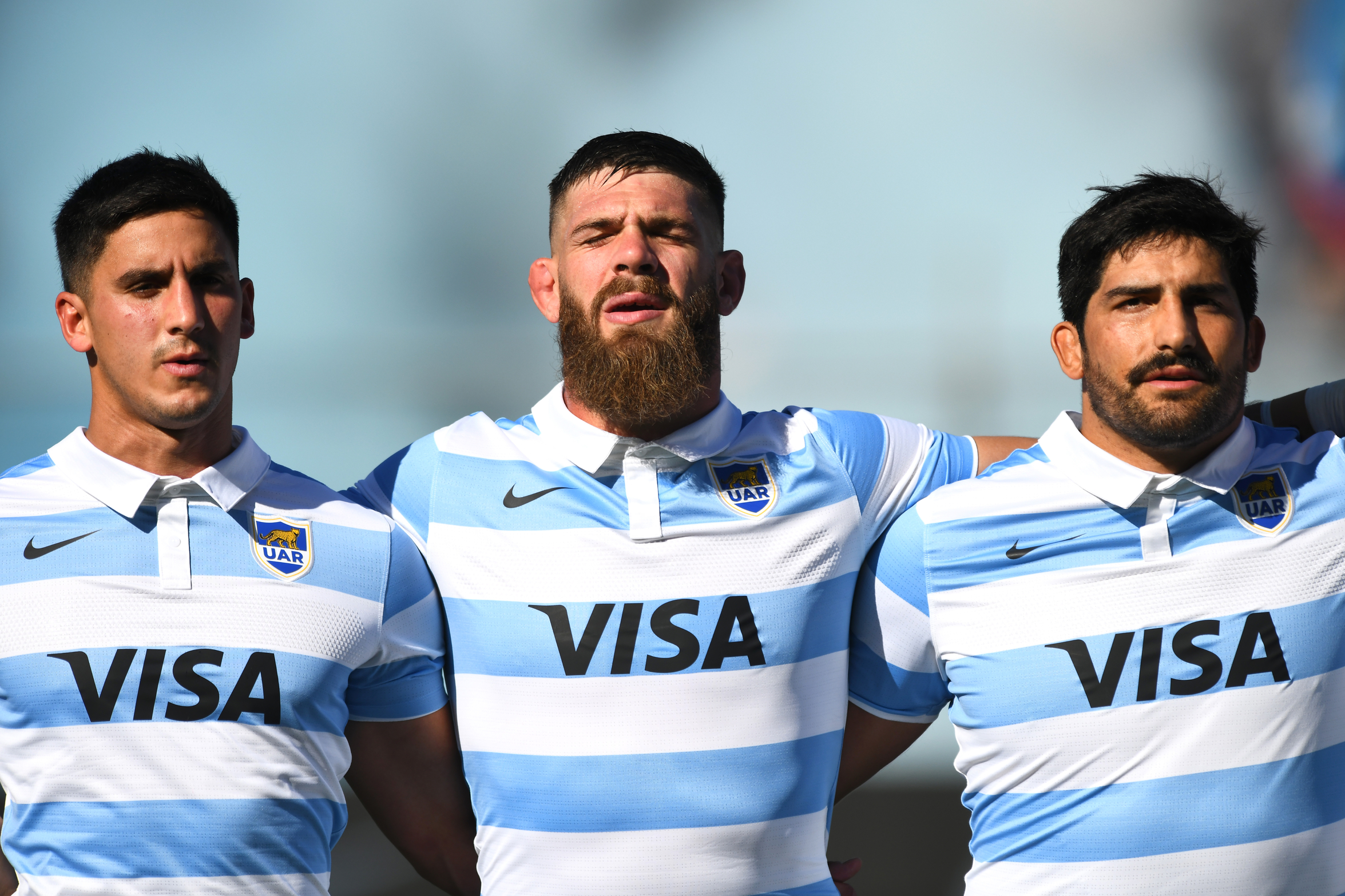 The versatile back took the place of de la Fuente in the centres on 26 minutes, going on to make 26 metres from seven carries, beat one defender, make two passes including one offload, complete seven of his eight tackle attempts and register one try assist.

The Irish influence on the affair did not halt there, with González going on to bag his second try in as many weeks for his country whilst capitalising on another fielding error from his opponents to race away 30 metres to the whitewash.

He also recorded eight passes, 12 of his 15 tackle attempts and won two lineouts with his try the last of the first stanza thanks to the efforts of the retreating Marika Koroibete on Emiliano Boffelli.

Boffelli nudged over a rangy penalty to precede confirmation of Gallo’s second from short range, with Australia then adding a converted third through Len Ikitau’s line break. 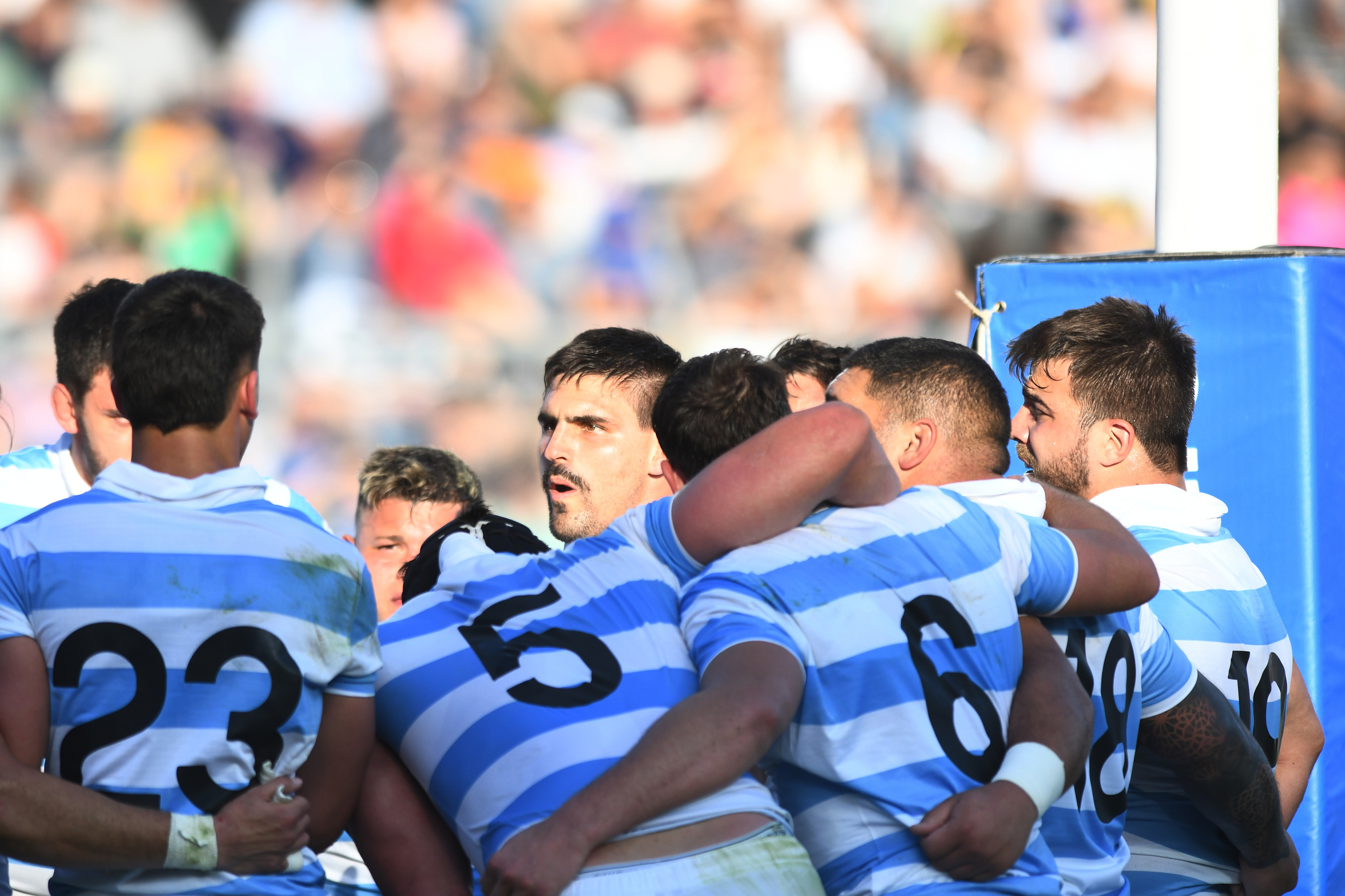 Agustín Creevy, now Argentina’s joint-highest capped player of all time, was introduced on 73rd minute, going on to make one tackle and win two lineouts won in his short stay on the field.

His Pumas were not done just yet, as Cinti set up Boffelli for a deserved try with a delicate poke through into the goal area for the Edinburgh man, before Tomas Cubelli used his feet to find fellow replacement Tomas Albornoz to wrap up the 31-point cushion.

The incredible bonus point triumph win on home soil moves Argentina to the helm of the tournament standings as they reclaimed the Puma trophy, with Ian Foster’s New Zealand executing their first tournament win this year with a 35-23 win.

Massive congratulations to our Argentine Exiles!