INTERNATIONAL WATCH: England U20s off to a flyer 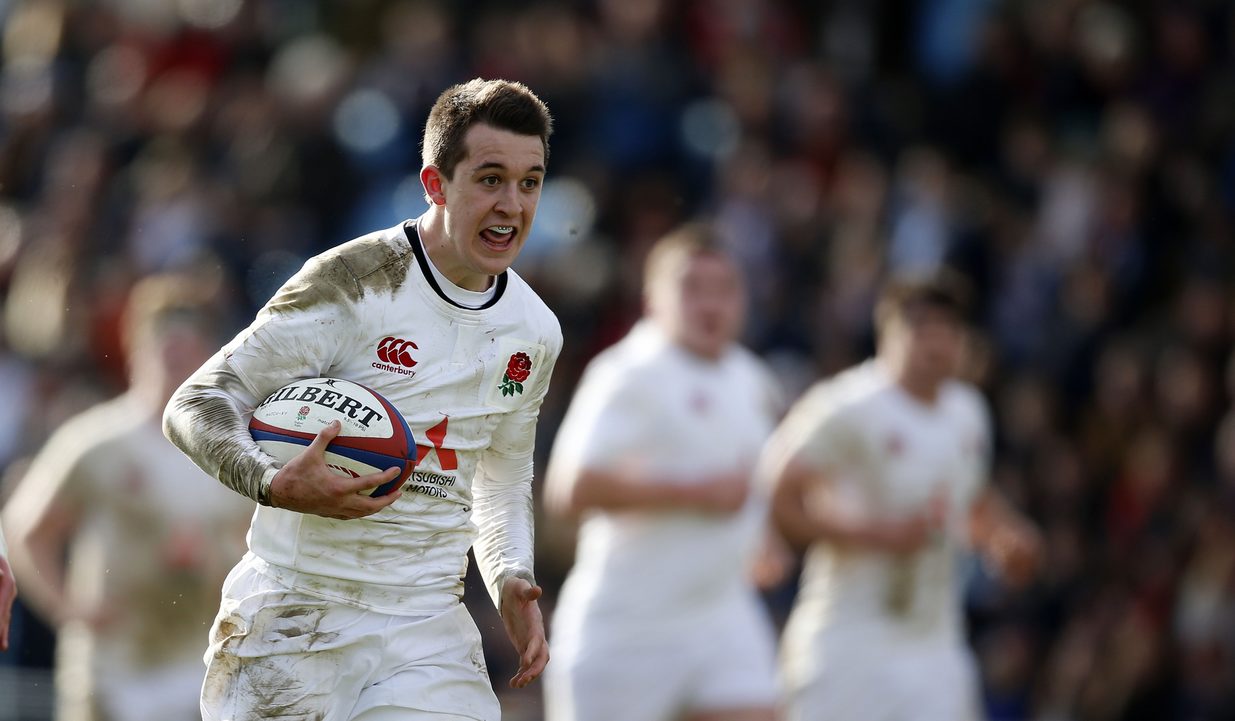 Tom Parton and his England Under-20 teammates got their World Rugby U20 Championship defence off to a winning start with a comprehensive 74-17 victory over Samoa at Avchala Stadium, Tbilisi.

England led 43-3 at half-time having scored seven tries in an impressive first period.

Ali Crossdale, Zach Mercer (2), Max Malins, Alex Mitchell, Dominic Morris and Gabriel Ibitoye all touched down in the first half.

Further tries from Marcus Street, Crossdale and Ciaran Knight took the score to 60-3, but Samoa got their first try of the game through Losi Filipo.

Morris and Ibitoye crossed in quick succession while Filipo also had a second in the final action of the game.

The game also marked under-20 debuts for forward Dino Lamb and Crossdale as England look to continue their proud record in the tournament.

England captain Zach Mercer said: “We came up against a very passionate team who were very physical so I’m pleased with how we performed. I really wanted us to play with a smile and enjoy it and I think we did that. We’ll enjoy the win and then focus on our next game against Wales.”

England head coach Ian Vass said: “I thought we handled the first half very well and didn’t give Samoa much to go on and controlled set piece as well as field position. Overall, it was a strong performance and generally a good start but we have some things to work on, which is what you want from an opening game.

“We’ll hopefully come out a little bit tidier and more organised in certain areas which will be beneficial to us when we play Wales.”