INTERNATIONAL WATCH: England U20 Head Coach Vass proud of his side 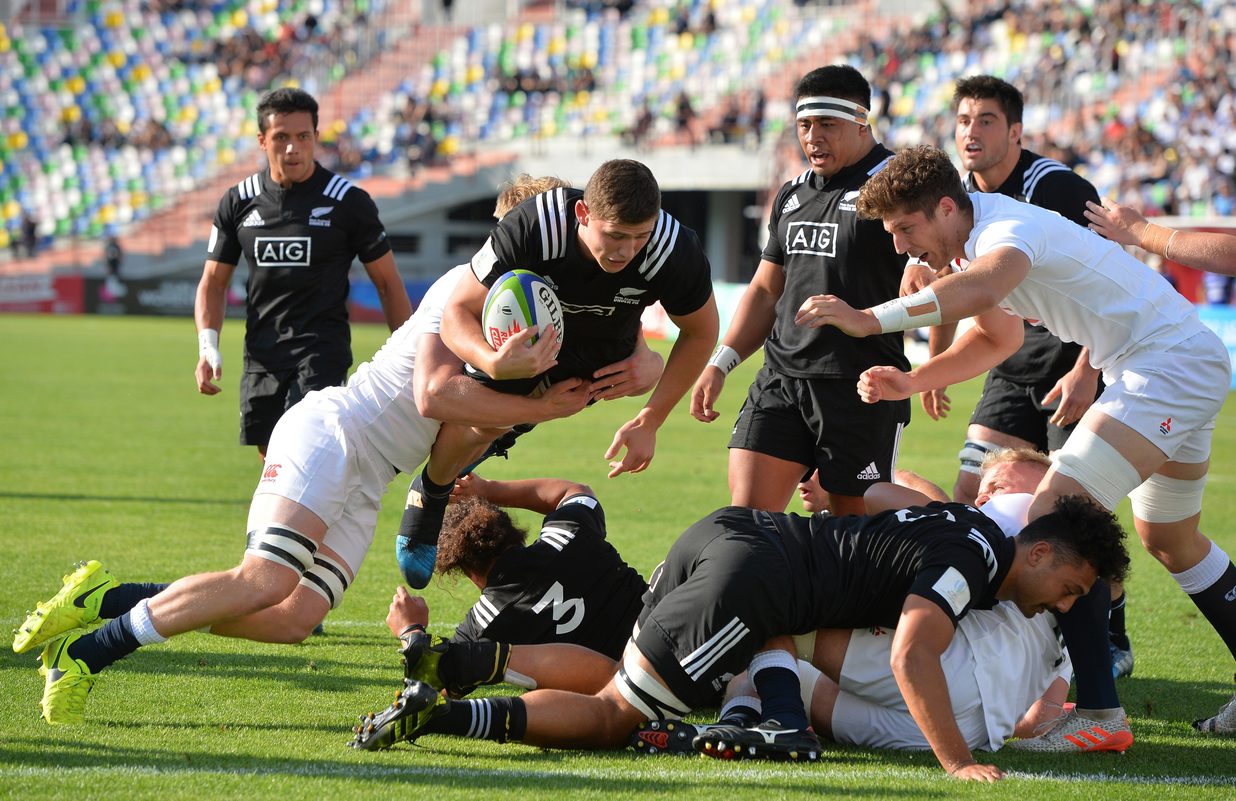 England Under-20 Head Coach Ian Vass is proud of his side’s display at this year’s World Rugby U20 Championship in Georgia, despite tasting defeat to New Zealand in the final.

London Irish duo Tom Parton and Theo Brophy Clews were part of a side that was thwarted by a succession of injuries during the tournament as they battled their way to the showpiece event against the Baby Blacks on Sunday.

“We are massively proud of their efforts over the past three weeks and the whole season,” said Vass following a 64-17 loss at the hands of a superior New Zealand outfit.

“The physical attributes of New Zealand meant they just kept coming and unfortunately we weren’t able to stick with them to make it the tight game that we wanted.

“The way that we fought back in the second half shows the fight and the spirit in the team that we have displayed throughout the whole of the tournament.”

England had defied the odds to reach their fifth successive World Rugby U20 Championship Final.

Heading into the tournament five members of the U20 Elite Performance Squad were called into the senior set up for the two-Test tour of Argentina, while they also lost five key players to injury during the Championship.

Nonetheless, England had bonus-point victories over Samoa and Wales before beating Australia in their final pool game.

A late Zach Mercer try in the last four secured their place in Sunday's final but the Baby Blacks proved too strong.