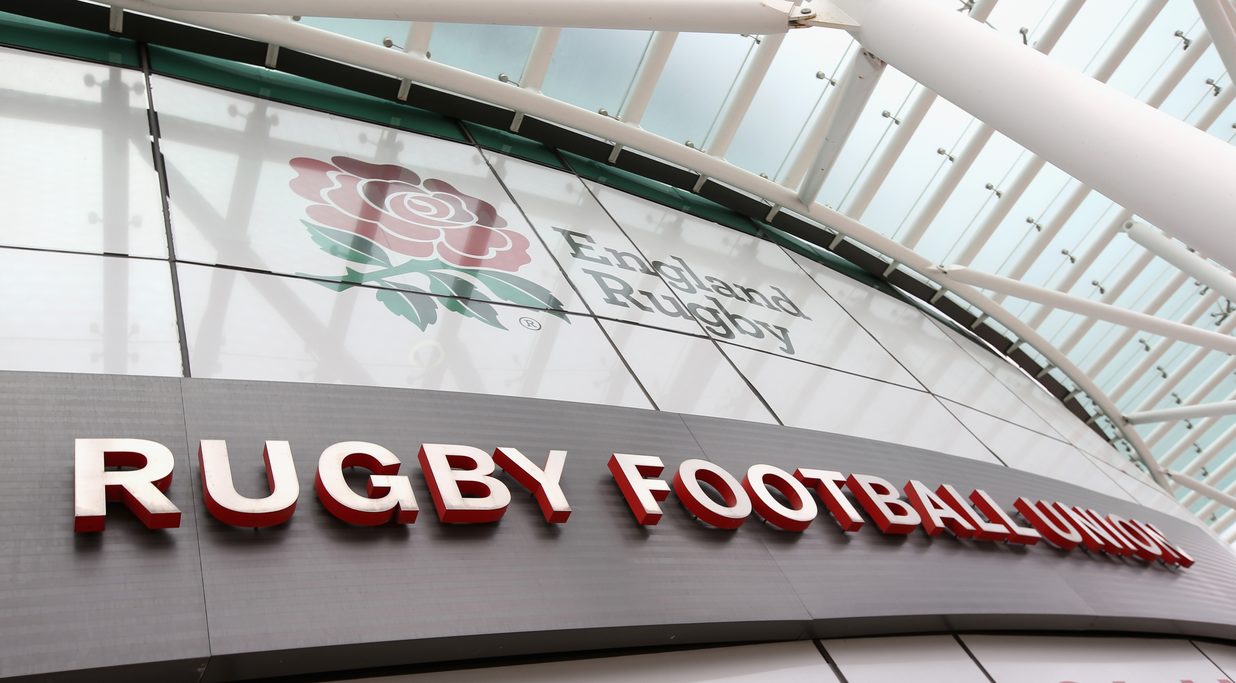 London Irish second-row Ben Donnell has been named in the England Under-18s team to face Italy in the second game of the Six Nations Festival at Cardiff Arms Park on Wednesday (kick-off 12pm).

The promising 17-year-old, who has made one senior appearance for the Exiles, is part of a side that sees 11 changes from Saturday’s 33-27 defeat to Scotland.

Hooker Samson Ma'asi skippers the side and is joined in an entirely new front row by props Lewis Holsey and Cal Ford.

There is a different backrow also with flankers Henri Lavin and JJ Tonks, as well as No 8 Rus Tuima all starting.

Head coach John Fletcher said: “We’ve reflected on the Scotland game and we know we have to be better.

“The players were bitterly disappointed to lose, however often the best learning comes from defeat, especially at this age, and I expect us to be better on Wednesday.

“We have played with good attacking intent this season in wanting to cause the opposition problems and score lots of tries. There are a couple of things in our attack that could be better, especially our integration between high numbers and low numbers and from a defensive point of view we just didn’t problem solve in that second half against Scotland.

“This is a different group of players, we’ve made lots of changes to give all the players equal opportunities to play and are excited to see this team go and show what we’re about against a good Italian side who were really unfortunate to lose to Ireland in the last kick of the game.”

12. Will Simonds - Wasps (The Henley College)