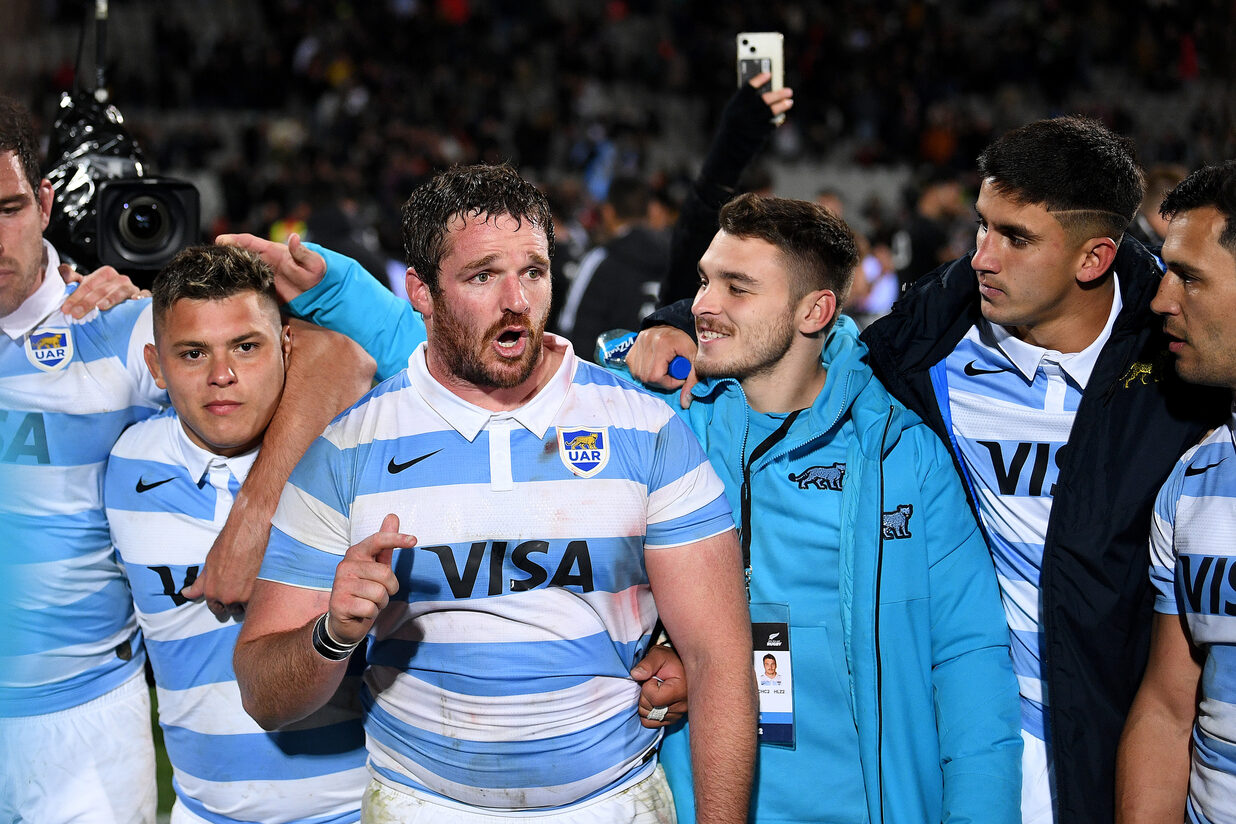 Lucio Cinti and Juan Martín González helped Michael Cheika’s Argentina to a first ever win on New Zealand soil against the All Blacks last Saturday (27th).

Los Pumas took a 25-18 victory at the Orangetheory Stadium, Christchurch in the third round of The Rugby Championship to maintain their first-place spot in the table.

Cinti earned his first start in the 2022 edition of the tournament after making his debut in the same competition back in 2020.

He played the first 72 minutes of the game, making seven metres from four carries, four passes, one tackle and conceding no penalties in the tight affair.

Samisoni Taukei'aho and Caleb Clarke played their part in establishing a 15-6 lead for the hosts, yet the boot of Emiliano Boffelli kept Cheika’s side ticking over and the half time score stood at 15-12.

The All Blacks conceded eight first-half penalties and González was on hand to punish more inattention soon into the second half after Richie Mo’unga’s first place kick of the second period. 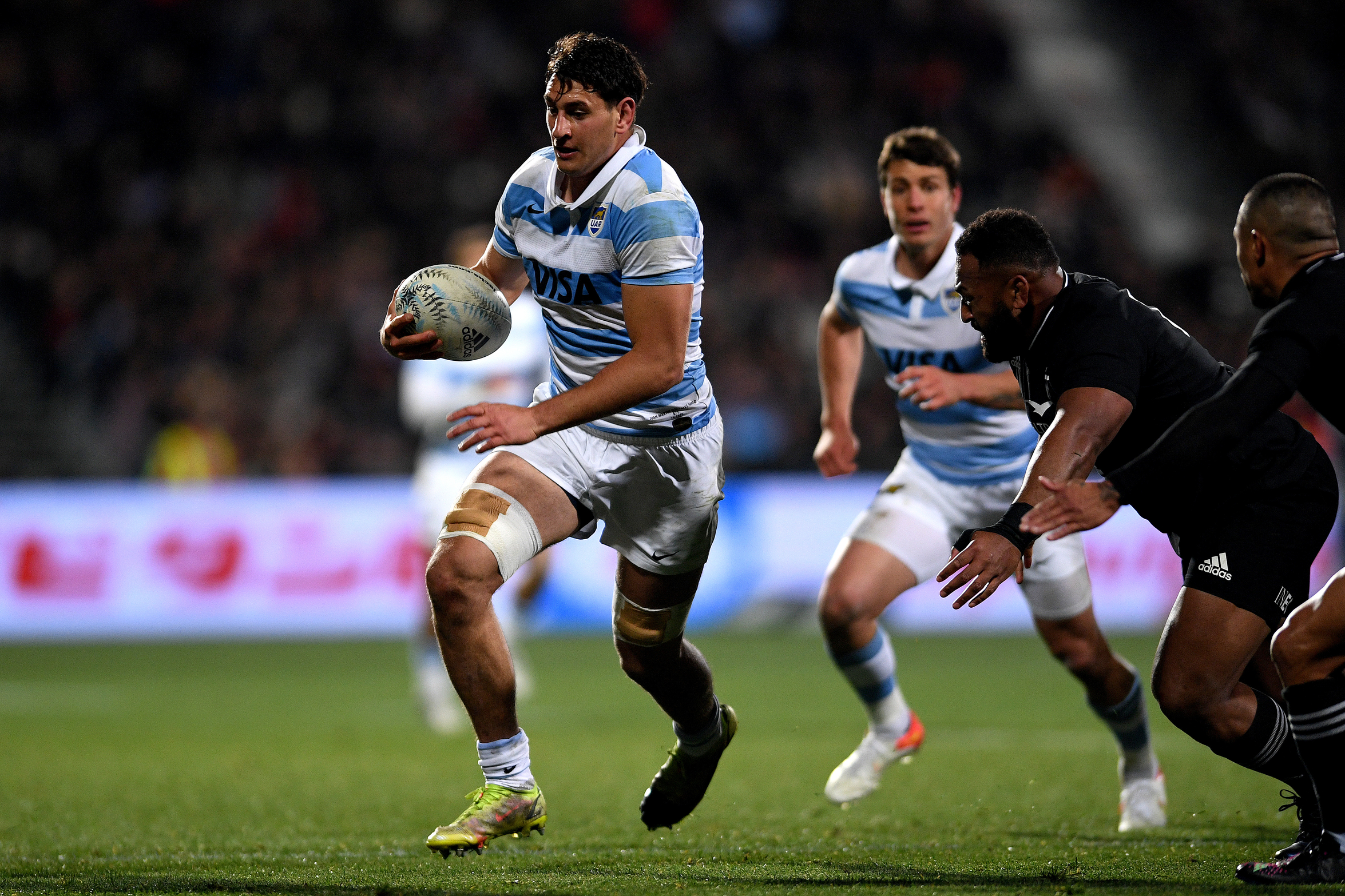 From the restart, the blindside flanker retrieved a botched collection from Scott Barrett to then round the All Blacks pack and touch down.

González also made seven tackles (a 100% success rate) and conceded no penalties, being one of only two points contributors for Argentina on the day with Emiliano Boffelli accounting for his side’s remaining 20 points.

The converted try gave Argentina a one-point cushion that was soon extended through the Edinburgh Rugby man, adding two more place kicks to his collection to see his country through to a momentous triumph.

Both teams face off again this Saturday (3rd) in Waikato, with South Africa to looking to exact revenge against Australia after their 25-17 loss in Round 3.

Academy star Rory Taylor partook in a thrilling final match of a three-game series in Paarl, South Africa for the England under-18 side that ultimately came out on the wrong side of a 44-41 scoreline.

Despite outscoring South Africa by seven tries to five, Jonathan Pendlebury’s team were unable to follow up on an impressive win over the A-side of the under-18s last week.

Both side’s traded blow-for-blow which ultimately resulted in a 21-21 score at the break, Jack Bennett, Louie Trevett and Will Glister going over for the visitors.

A frantic re-commencing of the game saw both outfits rack up their respective points tallies, Loic Keasey and Henry Pollock crossing for England as Thomas Dyer secured a brace for the young Boks. 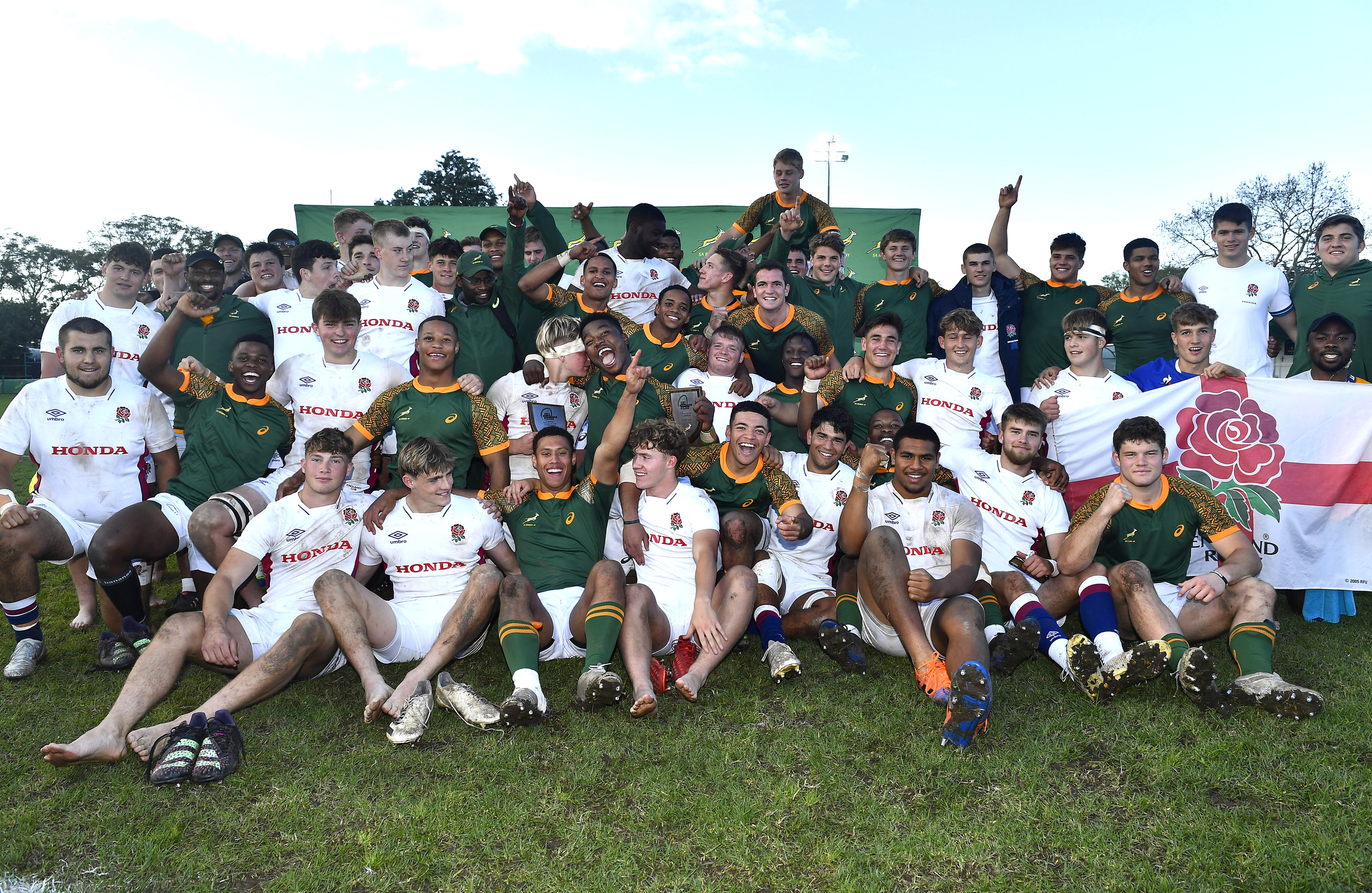