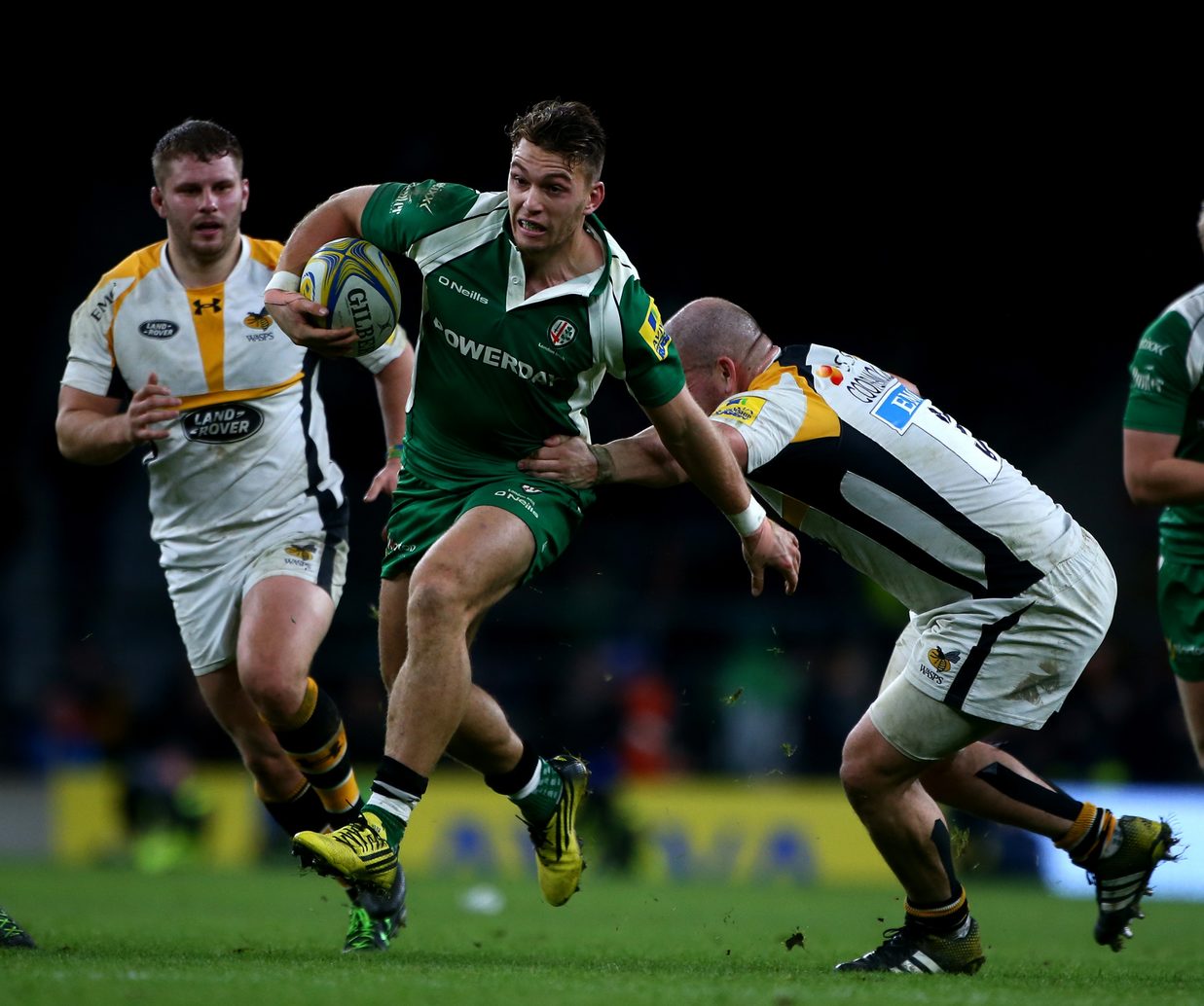 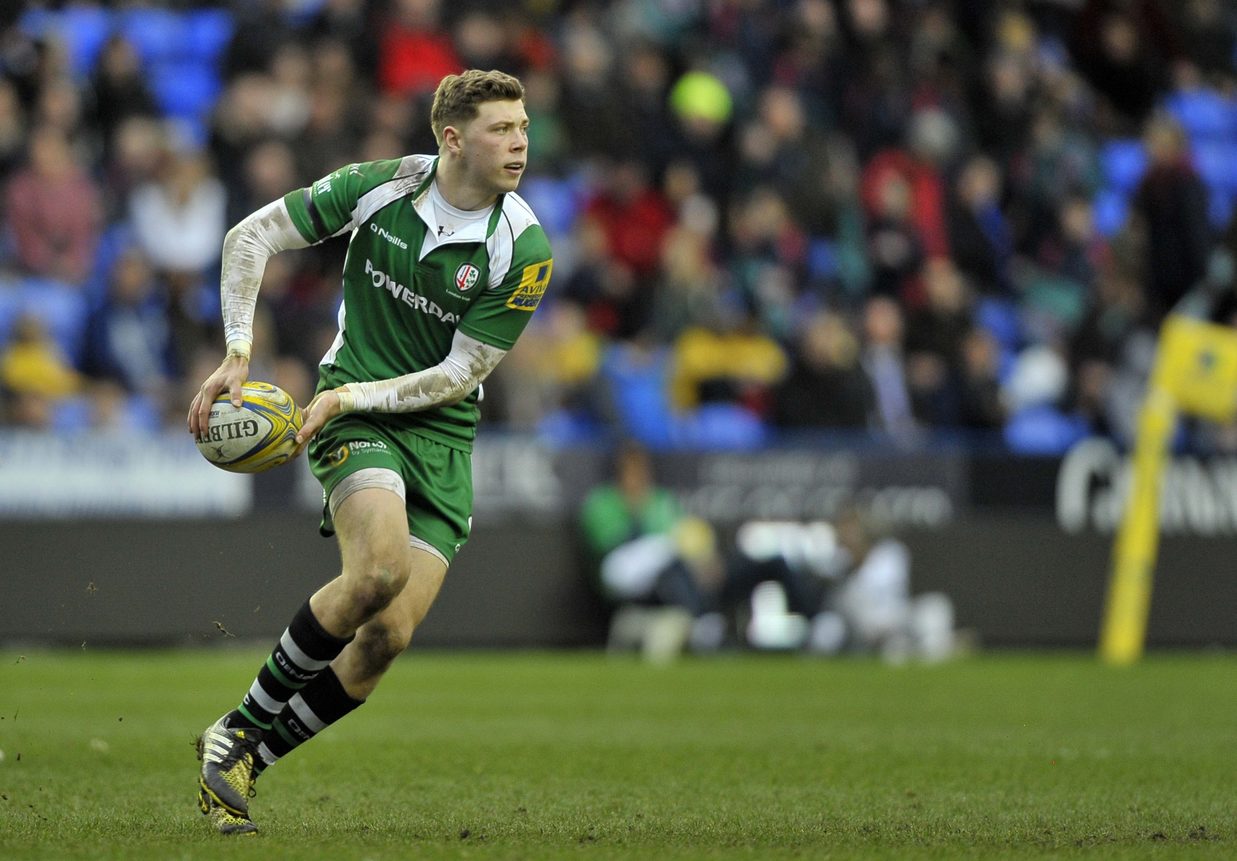 London Irish can confirm that Alex Lewington and Theo Brophy Clews will miss the start of the season after sustaining injuries whilst on international duty.

Lewington, 24, suffered a knee injury during England Saxons’ impressive 32-24 first test victory over South Africa ‘A’ and the winger has since undergone ligament reconstruction surgery ruling him out of action for the majority of the season.

“I’m really disappointed with the outcome of the injury, but I’m fully focussed on making a full recovery and contributing to London Irish later on in the season as we look to make an immediate return to the Aviva Premiership,” said Lewington.

He added: “I would like to say a big thank you for all the well wishes I received after the game and express my gratitude to the medical treatment I received in South Africa.”

Meanwhile, Brophy Clews has had surgery on a foot injury sustained in England’s 48-10 World Rugby Under-20 Championship victory over Italy. Brophy Clews is set to miss the first part of the season, but the 19-year-old has already set his sights on returning to the first team fold and helping the club gain promotion back to the Premiership.

He said: “I’m obviously disappointed to miss the rest of the World Cup and not be able to put my hand up for selection at London Irish at the start of the season.

“However, I’ve got really good people around me helping me to get back to full fitness as soon as possible. I’m looking forward to working hard to be a part of the squad and help the club get back to the Premiership at the first attempt.”