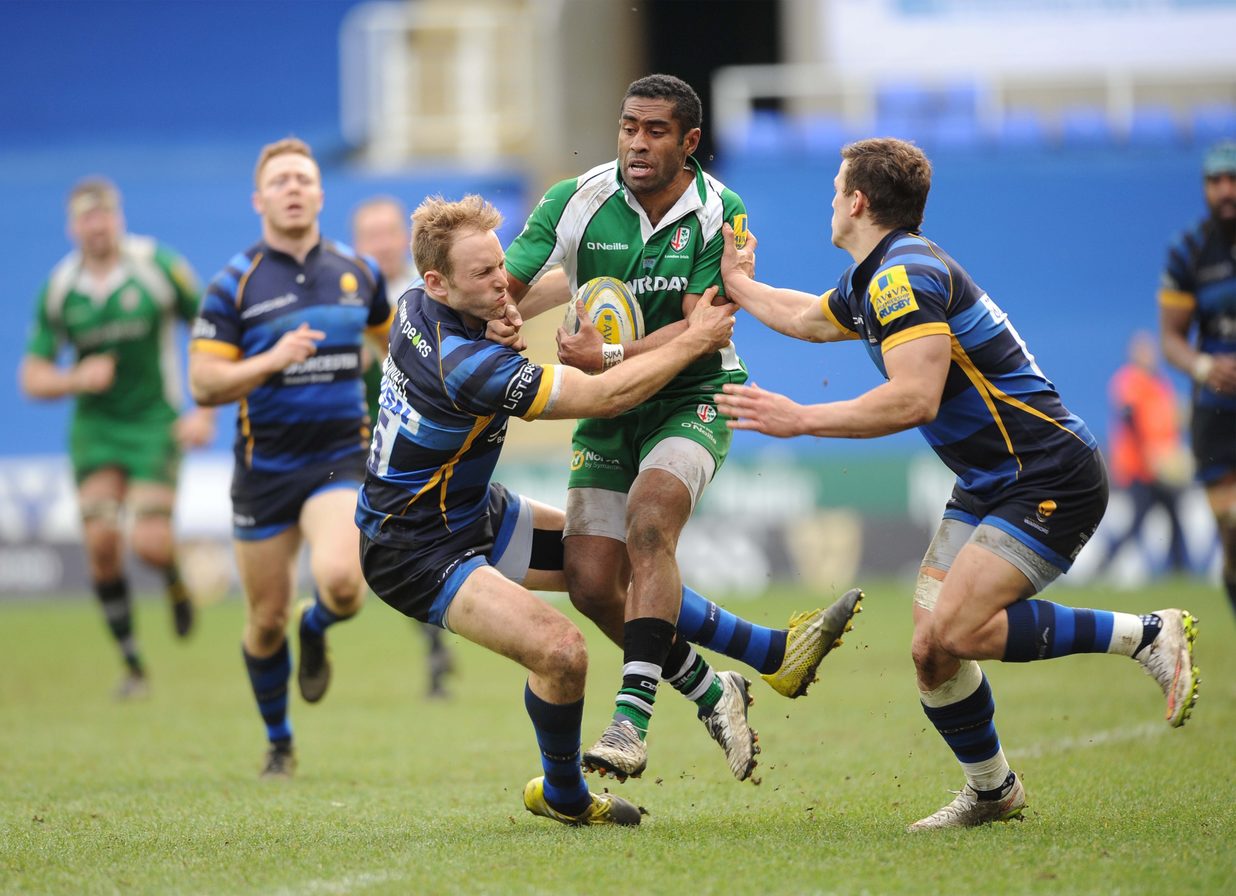 The season may have only just come to a close, but Fijian international Aseli Tikoirotuma is already hitting the weights hard in a bid to get himself up to speed as London Irish target an immediate return to the Aviva Premiership.

The 29-year-old, who signed a two-year contract extension earlier this year, insists his head has not been turned by offers to move elsewhere and is fully committed to helping Irish flourish next term.

Speaking to LITV, the explosive finisher said: “So many people have been telling me to jump ship and move to another Premiership team, but my family is the most important thing to me and London Irish has helped me a lot with so many things.

“That is the reason why I’m staying here and I want to help the club get back to the Aviva Premiership where it belongs.”

He said: “I know it’s the end of the season and the boys have gone on holiday, but I’m here doing some rehab and getting myself prepared for next season – the ultimate goal is a place back in the Premiership.”