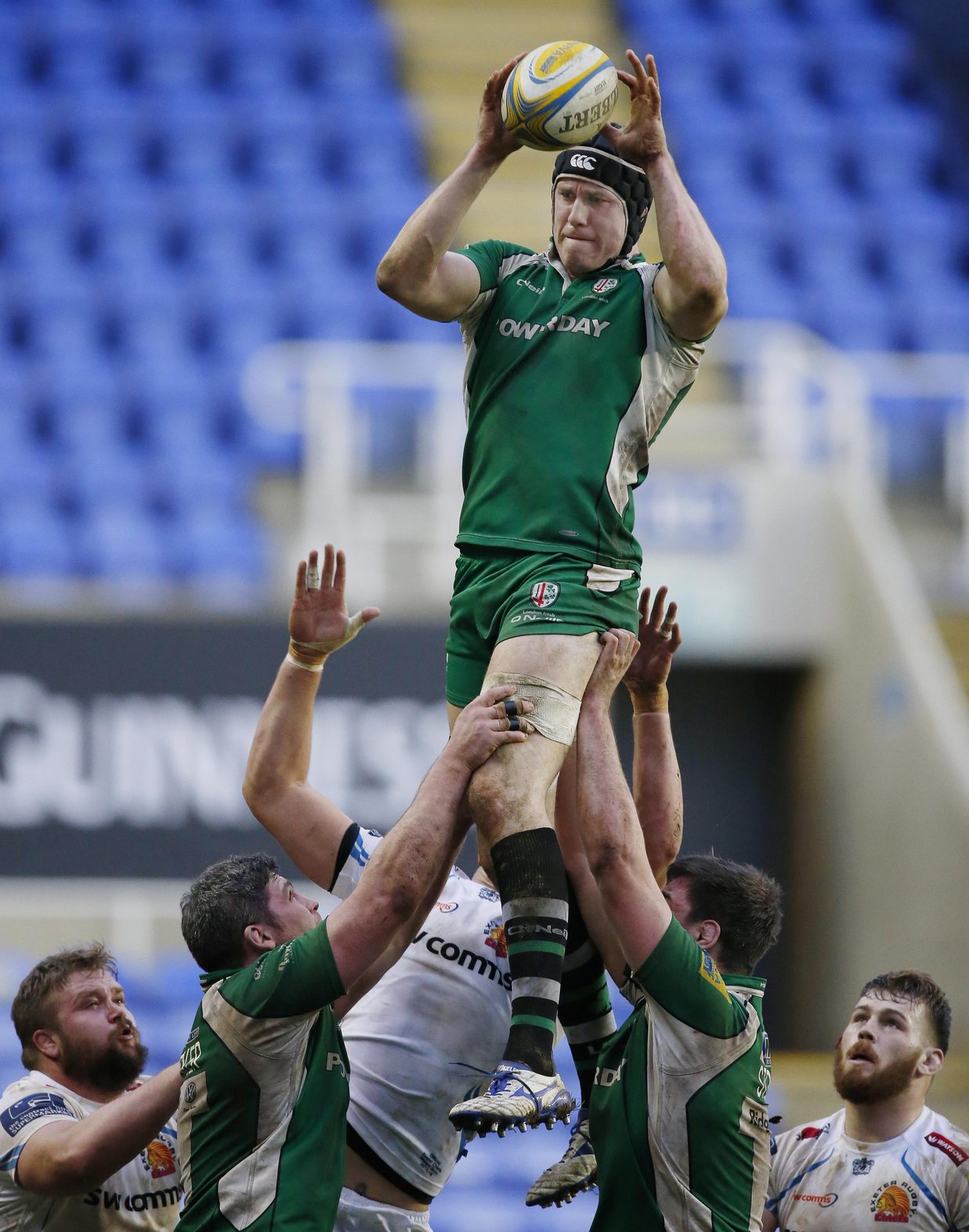 Combining his studies at Cambridge University along with his playing commitments for London Irish, it’s fair to say former Munster and Newcastle lock Ian Nagle has a balancing act at present.

The 27-year-old, who earlier this month agreed a deal until the end of the season, is currently undertaking a Master’s in Business Administration.

And whilst some may find it a tricky juggling act, the dedicated Irishman is relishing the challenge.

“My course is very full on and I actually had to write 2,000 words for the next morning when I got home from Sunday’s game against Exeter,” said Nagle.

“It’s tough but I actually enjoy it and I prefer having something else outside of rugby to focus on, especially after the game at the weekend. It’s nice to have an outlet at home, and I think the big thing for me is that I make sure that everything I do is as respectful as possible to the other lads in terms of ensuring my diet and sleep pattern is right.”

Nagle, who returns to the Premiership having previously enjoyed a spell with Newcastle, insists the English Rugby’s top table is one of the most competitive leagues in the world.

He said: “It is a very competitive league and from experience in the Celtic league there are perhaps some teams that are not as competitive. However, here it seems that every fixture can go either way and you see a lot of shock results every weekend.

“The Aviva Premiership is great to be a part of and it is a very tough league to get wins in, especially away from home – hopefully we can be on the right side of a result as soon as possible.”

Representing the Light Blues in December’s Varsity Match at Twickenham alongside Harlequins and Wales centre Jamie Roberts, Nagle is now keen to establish himself under Head Coach Tom Coventry.

“There is an unbelievable roster of second-rows at the club at the moment and it is up to me to make the most of my opportunities in the team,” said Nagle.

He added: “No-one is happy with our current situation, but it is definitely not for want of trying and everyone knows that we’re not far away in terms of getting a result.

“It is just small margins that is the difference at the moment.”

Irish travel to Leicester Tigers this Sunday in the Aviva Premiership (kick-off 3pm). Following the milestone fixture with Saracens in the USA on 12 March, the next home game is against Gloucester. Tickets are available for the game by calling the Ticket Hotline on 0118 968 1016 or click here to purchase online.