'I want the Club to be rewarded with success': González on signing on with the Exiles 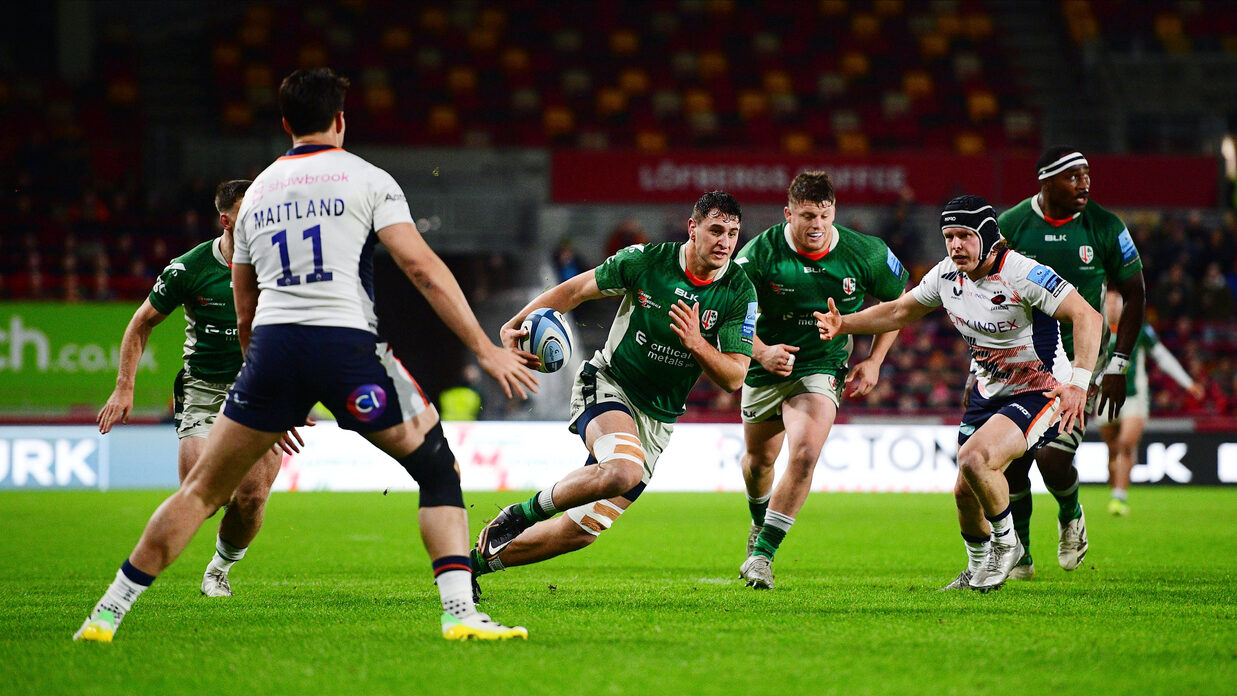 Juan Martín González has made a striking impression in his breakout year, whether that be for London Irish or for his native Argentina.

He announced himself on the international stage in momentous wins over the All Blacks and England, finished the second-highest try scorer (four) in the 2022 Rugby Championship, joint-sixth in clean breaks (four), seventh in lineouts won (12), and was one of five Pumas making up the top 10 tacklers in the tournament with 54.

In his maiden term in west London, he made 18 appearances and amassed the most dominant tackles (8) for Irish in the Premiership and joint-most breakdown steals in Irish’s back-row forwards.

Now, after penning a new deal with the Exiles into his second season, he explains why he feels that London Irish remains the platform to exceed in his Club and international career.

Radiating a glow of confidence after his contract announcement, he stated: “I feel really happy to sign here at London Irish, it is a place that I love.

“It has a good environment, almost like a family, and that is the first thing I look at when signing somewhere.

“I feel very positive and I am very happy with the project the Club has, I want to be happy when I play and that’s what I have here.

“I am proud of the work that I have put in, but I feel like I can give even more, and that is why I wanted to commit to the Club.

“I want to continue with them because of the trust I have in the Club’s process, and of course, it is a lovely place to be!” 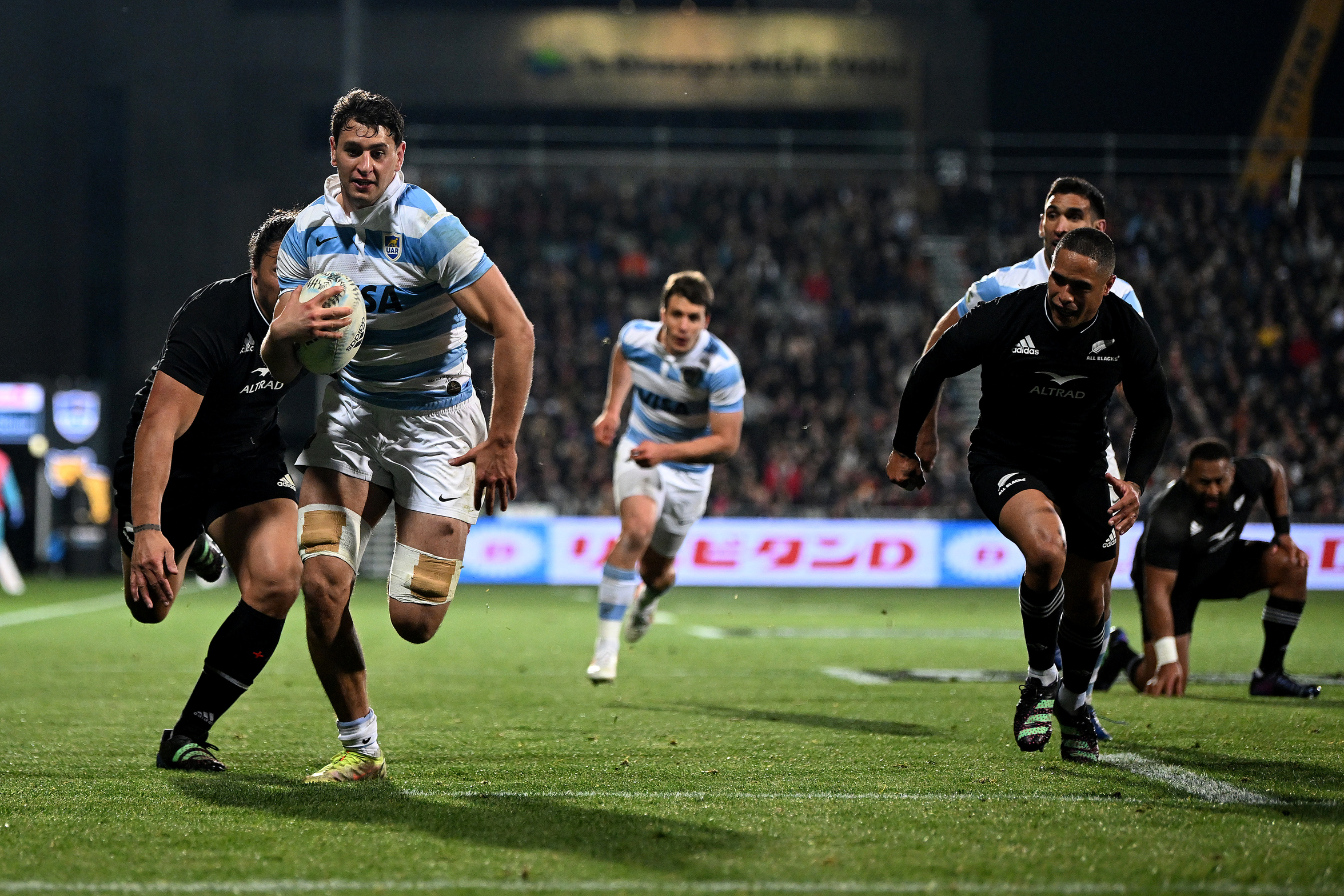 One of his more recent influential cameos was a two-try performance in Irish’s first Heineken Champions Cup game in over a decade, taking on Montpellier Hérault at the Gtech Community Stadium.

Such is his versatility, the flanker assumed lineout throwing duties in the absence of compatriot Agustín Creevy, completing two attempts in a fine personal display that added to his repertoire of noteworthy performances.

Reflecting on a whirlwind 2022, the Argentine international was effusive in his thanks for the welcoming he has received by the supporters and team at London Irish.

“It’s been a massive year for me, with a huge change in my life.

“I came to another part of the world alone, it’s true that we have a few Argies here but it was still a huge change.

“To be in London, it’s a weather change and a people change too.

“It was difficult to start off with, but the Club have given everything to me since I have arrived and I have grown to love being here.

“That’s what made it an easy decision for me because everyone has helped me here, it has been like being welcomed to another home.

“There is always a hand to help me with anything that I need in life, both personally and in rugby.

“That has always been very important to me, and has made me feel a part of the community here that the Club has.” 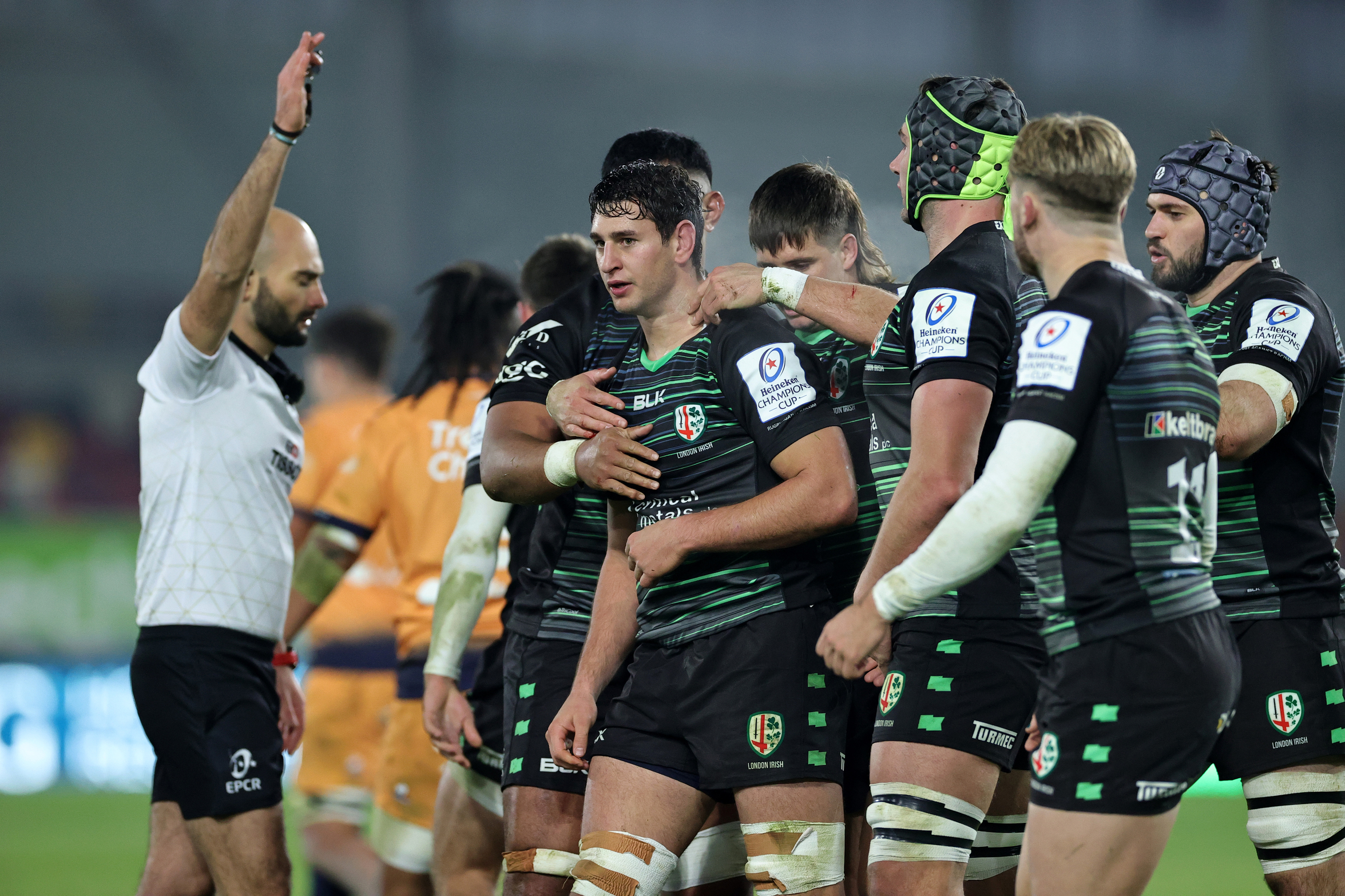 González has adapted to wherever his rugby takes him, such is the Argentine’s desire to play his rugby at the highest level on whatever continent.

“He’s a quality player, he’s been very good for us and the Pumas since he has arrived in over the last year and has a consistency of performance that you look for in any professional,” Declan Kidney said of González.

The former Jaguares player credits the structure in place at Irish to enable his success, combined with an exemplary work ethic.

“One of the many good things that London Irish has is the coaches, and how they can develop you.

“Every single coach and teammate wants the best for you, and being in that system makes it great to play rugby.

“The system we play brings out the best in everyone’s attacking and defensive qualities, and it gives me freedom to express myself.

“There is a lot of competition here, especially in the back-row, there are so many good players here and that brings up the level that you have to play at.

“I think that it has helped me because it makes you develop as a player, and as a person.” 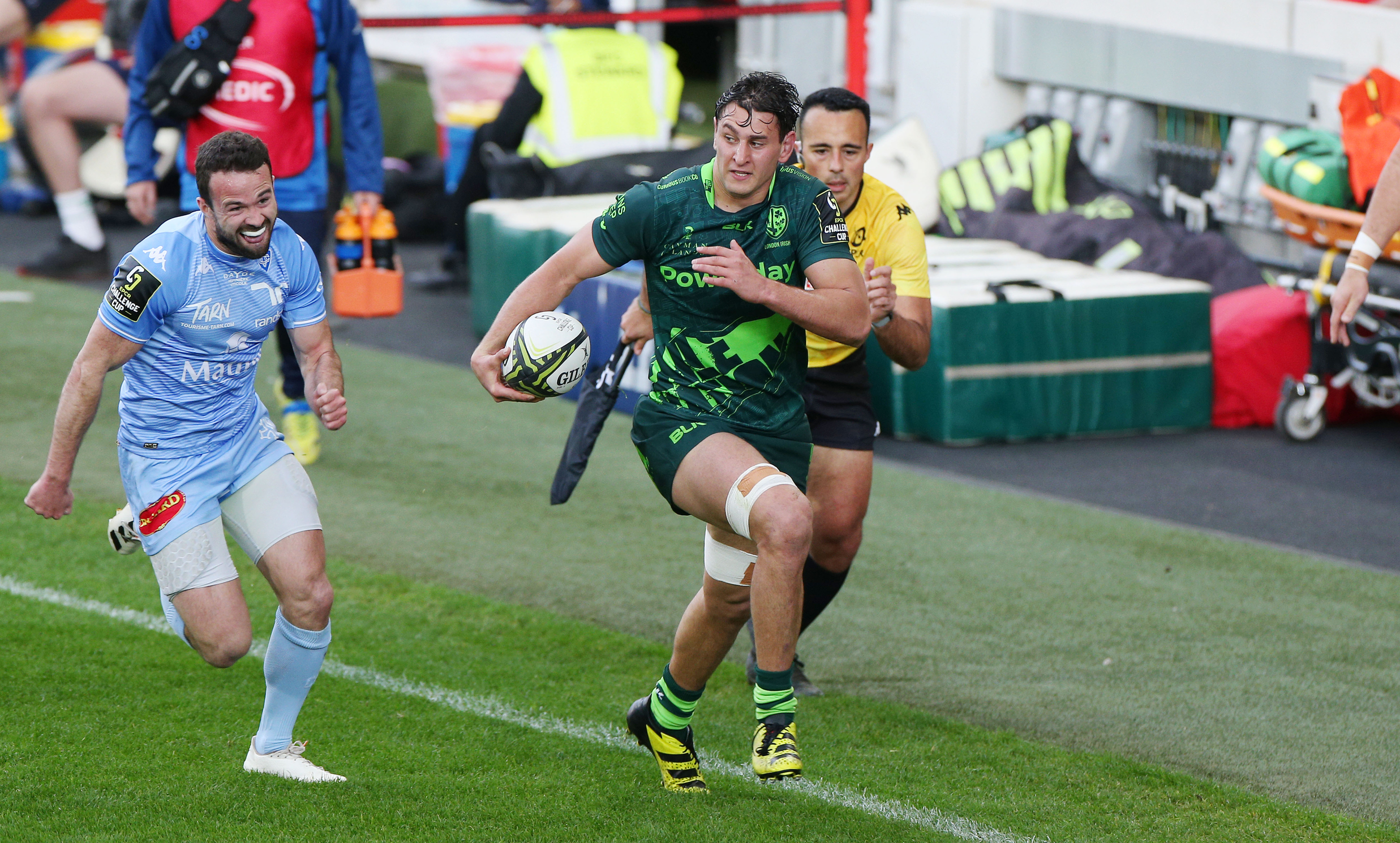 At 22-years-old, González’s hunger for success has led him to making the cross-continental switch to Irish in the autumn of 2021 and has made his presence felt enough to warrant an extension on his stay.

Ultimately, in his own words, success is what he wants to see at London Irish and he will be there provide the hard work to back it up in the coming years.

“London Irish is a Club that has always tried to compete and is a great Club with a lot of fight.

“Sometimes, we would struggle in trying to get wins, but we always have belief.

“But I want the Club to be rewarded with wins and success, it will take hard work but I want success in this team.

“That’s why I want to stay, to bring rewards here to the Club.”