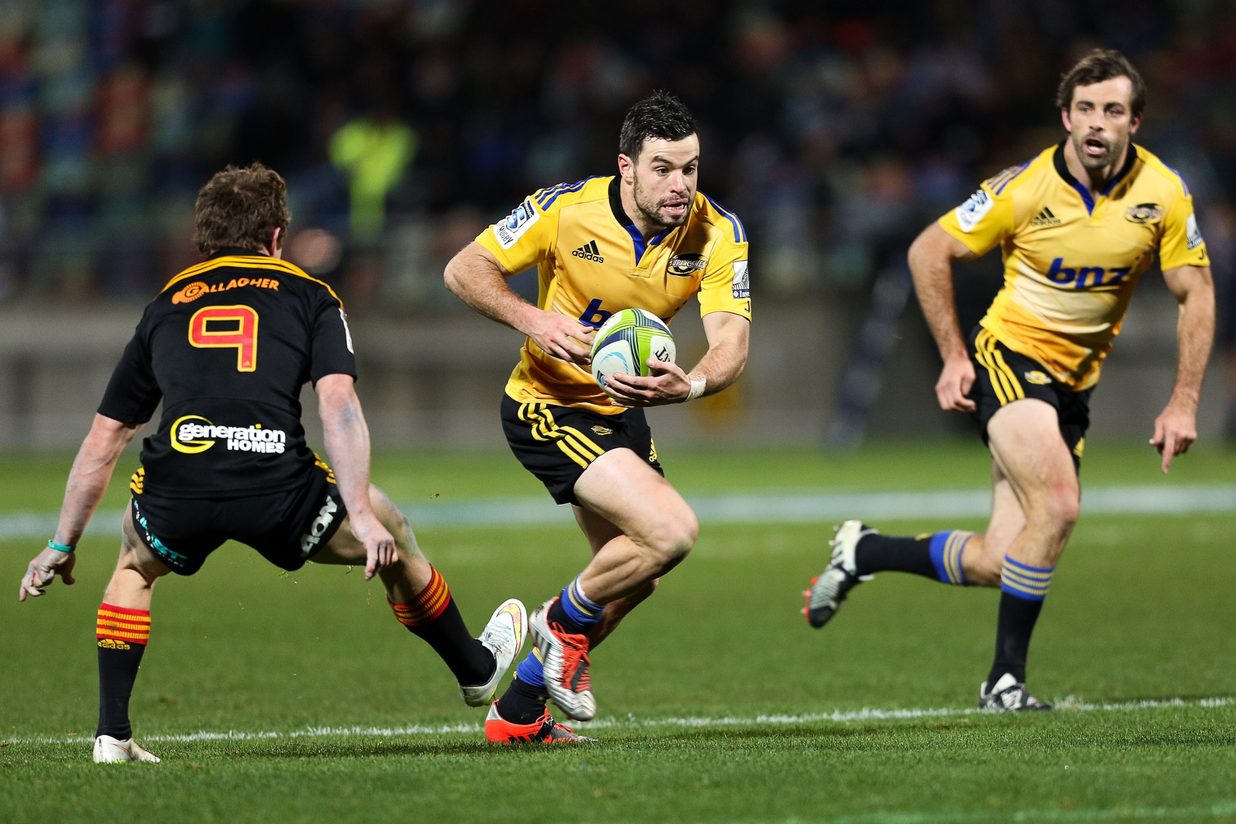 London Irish can today confirm the signing of Hurricanes fly half James Marshall for the 2016/17 season.

The 27-year-old played a crucial role in the Hurricanes reaching the Super Rugby Final in 2015 and has been named in the Wellington based franchise squad for the 2016 Super Rugby campaign.

Marshall, who will be entering his fourth season with the Hurricanes and has 30 appearances to his name, started his ITM career back in 2008 with Tasman. James had a brief spell with Italian side, Aironi before returning to New Zealand to join Taranaki. His time at Taranaki has been successful as he captained the side to their maiden ITM Cup Championship in 2014.

Commenting on signing for the Club, James said: “I’m looking forward to joining up with London Irish next year. The plans in place at the Club are very exciting and it is an environment I am looking forward to being a part of. I know Tom Coventry and Clark Laidlaw well from coaching in New Zealand and I’m impressed by the ambition and vision for where they see the Club going. I look forward to joining the club next summer.”

London Irish Head of Rugby Operations, Glenn Delaney, said: “James signing is a huge statement of where we want to take this team next season. He is comfortable at both fly half and full back and possesses great game management skills. He has been an important member of the Hurricanes squad over the last few years and the experience he has gained from being in their environment will be invaluable to us at London Irish.”