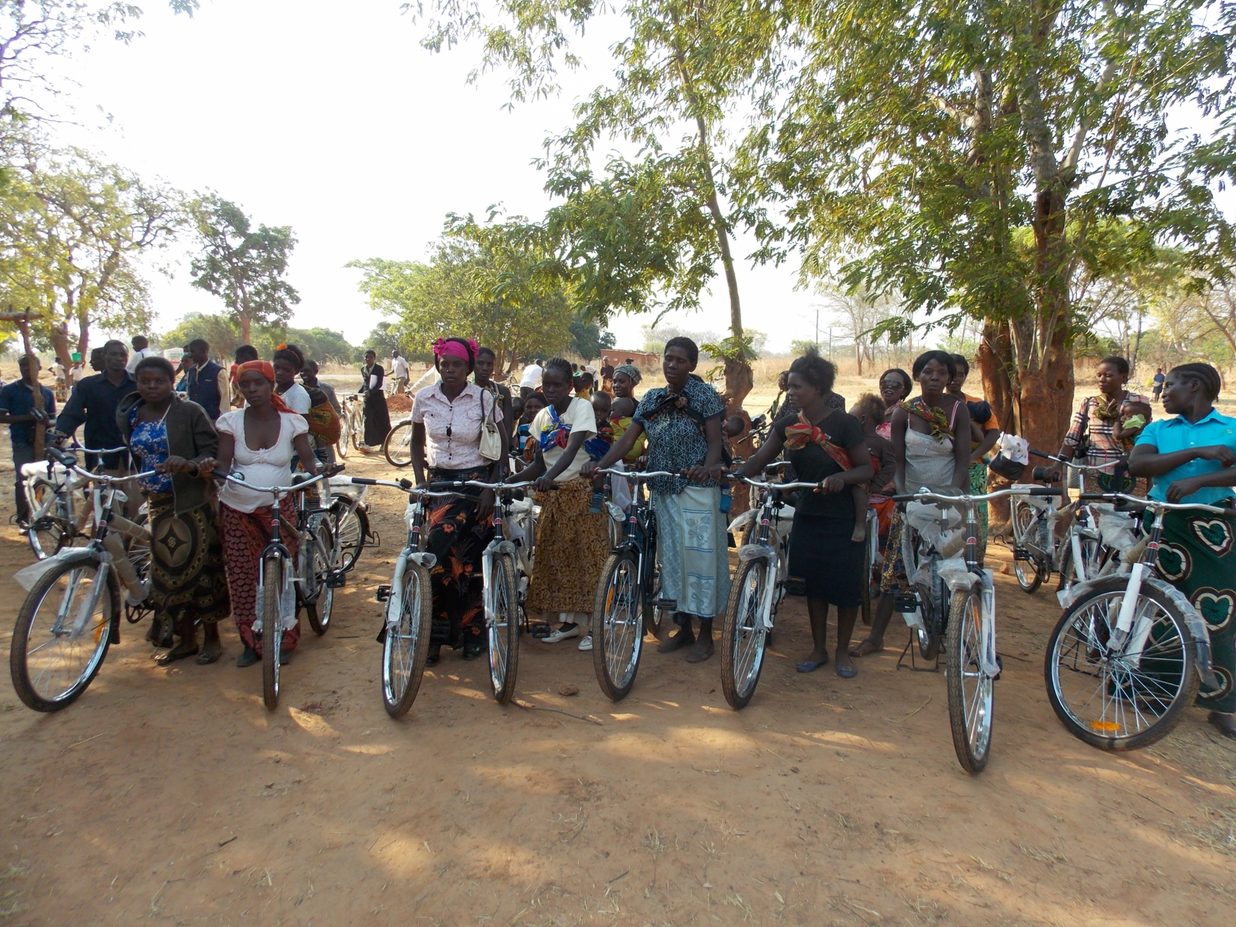 Concern Worldwide (UK) has announced that its Hunger Stops Here appeal, for which London Irish was a communications partner, raised an incredible £2.8 million and as a result has launched a new project fighting child undernutrition in Zambia.

The appeal, which ran between September and December 2014, highlighted that around the world, maternal and child undernutrition causes 3.5 million deaths every year. Public support for the appeal was backed by the UK government, with every donation made being matched pound for pound.

Rose Caldwell, Executive Director at Concern Worldwide (UK), said: “We are so grateful to London Irish supporters for getting behind our appeal. It is only through the generosity of the public that we have been able to launch this new project that will transform the lives of children living in Zambia.”

The new project, launched in April this year, aims to cut child and maternal undernutrition in Mumbwa District by giving women and families vital knowledge, and access to many of the foods they need for a balanced diet.

Although the three year project has only just begun, Concern has already:

Danny Harvey, Concern’s Country Director in Zambia, said: “These activities are just the start.  We want this project to have a huge impact on children’s ability to grow and learn, and leave them better placed to earn a living as adults. This will help future generations escape the poverty trap and build a brighter future for their families, communities and country. “