How to watch: Exiles involved in final weekend of international action 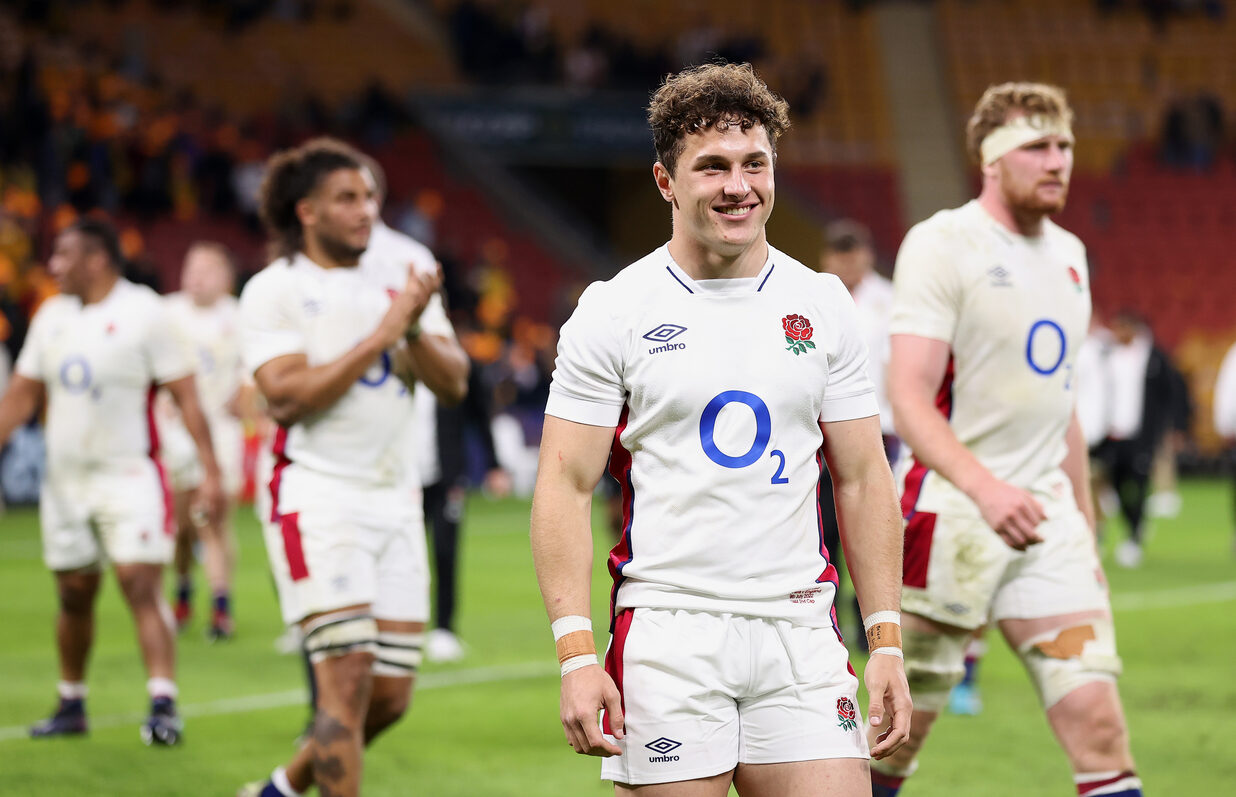 The jet-setting Exiles have had a strong summer of representation, competing in multiple test series, the Under 20 Six Nations Summer Series and also the Pacific Nations Cup, which peaked at 13 selected players on tour last weekend.

Flying Fijian Api Ratuniyarawa will endeavour to play his part in his side’s quest for a sixth Pacific Nations Cup this Saturday (ko 4.30am BST) when they take on Seilala Mapusua’s Manu Samoa.

The latter sit pretty atop of the pool with ten points, but home advantage at Churchill Park may aid in Fiji’s task of overcoming the five-point difference in the standings.

You can watch the final game of this year’s edition of the tournament on the World Rugby website.

Live on Sky Sports Action from 10.15am BST, debutant try-scorer Henry Arundell and Will Joseph could make their third and second respective caps in the Rose in the concluding grudge match in New South Wales.

Another summer series hanging in the balance sees Argentina host touring Scotland for the last time in their culminating test match, as Agustín Creevy starts his first match for Los Pumas since the 2019 Rugby World Cup.

Coverage commences at 7.30pm BST on Sky Sports Action, with 2021 Argentine signings Juan Martín González and Lucio Cinti (looking for his first appearance in the series) named amongst the replacements for the finale.

Good luck to all our international Exiles!

You can book your place at the Brentford Community Stadium to see our cast of international players by securing your Season Ticket here.