Hodgson takes up role in education 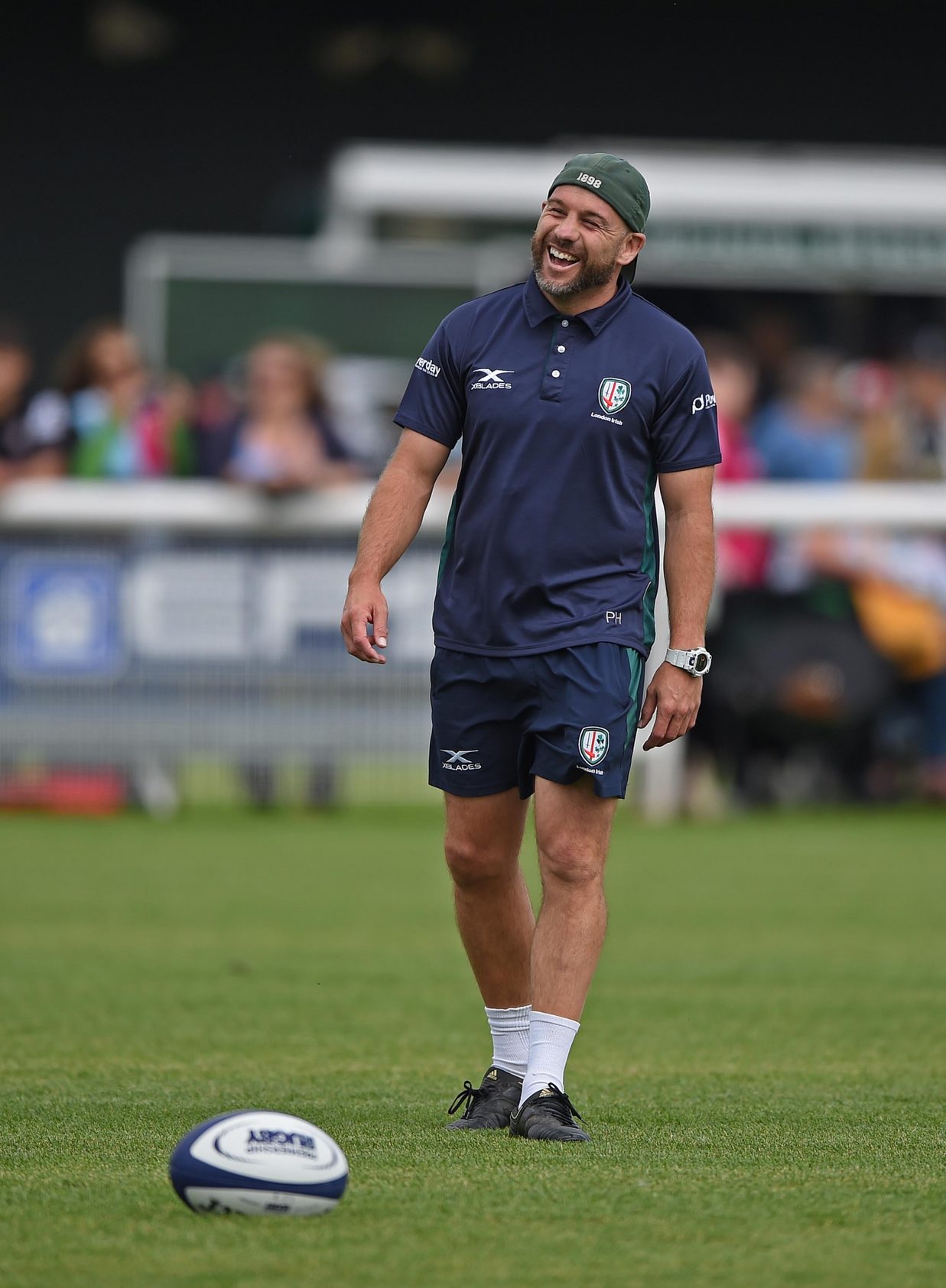 London Irish has today announced that Paul Hodgson has left the club to become Director of Sport at Cranmore School in Surrey.

Hodgson spent the majority of his playing career at London Irish. He arrived from Bristol in 2004 and over the next eight years played 208 times for the Exiles’ first team before leaving for Worcester.

The former scrum-half – who played nine times for England between 2008 and 2010 – returned to London Irish in 2014, firstly in the Academy coaching team and then as first team skills coach in 2016.

He is currently completing a Masters degree in Education Studies and has chosen to pursue a career in the education sector.

“I’ve really enjoyed my time at London Irish, a club that is moving in the right direction under Declan Kidney and Les Kiss,” said Hodgson.

“During my time as a coach at London Irish I’ve enjoyed working with Nick Kennedy, Declan Danaher and George Skivington and they are very good friends of mine. I’ve also spoken at length with Declan Kidney and he’s told me that I will always be welcome back at the club.

“I will miss all of the players and support staff at the club as well as the medical team and commercial team, and I wish everyone well for the future.”

“We’re sorry to see Paul go, but understand his reasons and he leaves with our best wishes for his new career,” said Director of Rugby Declan Kidney. “We’ve got a strong and settled coaching group with Les Kiss, George Skivington and Declan Danaher, who are backed up by some very good support staff. The players are working hard and we’re looking forward to the Championship season.”